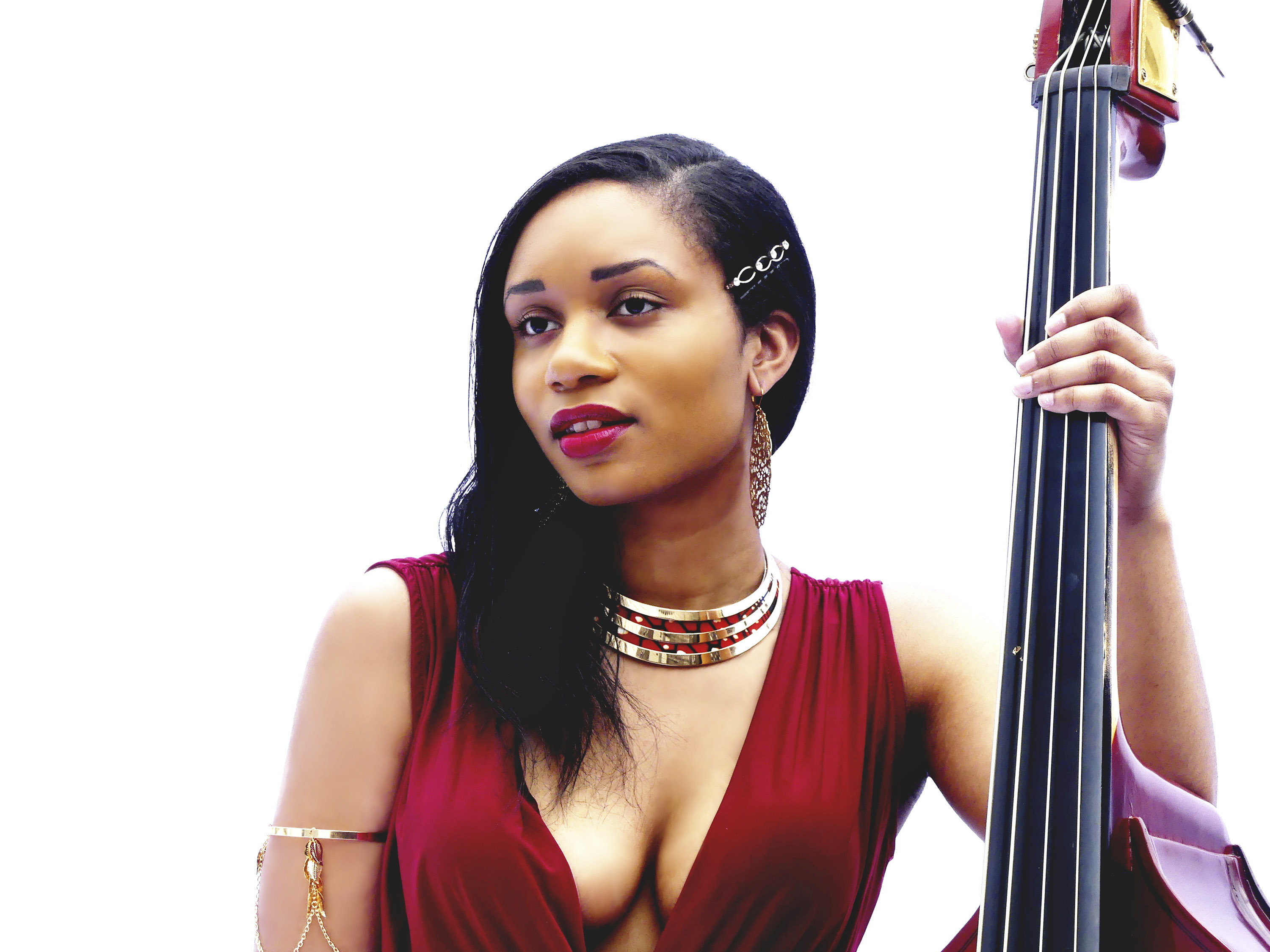 Angelique Francis Lays Down the Law in Less Than Sixty Seconds with “Take Command”. She’s hosting the Maple Blues Awards coming up, which, when you can be mesmerized by an artist singing a song that is fifty-four seconds long and contains only layered vocals, handclaps, and percussion, you’ll get why… That artist has a spellbinding gift, and this one belongs to Canadian rising blues star Angelique Francis who means business in under a minute with this, her new single “Take Command” – watch and enjoy it on YouTube here:

An empowering chant lifting up and fueling feminine strength, “Take Command” puts Angelique Francis’ dusky, self-assured lead vocal front and center with her own tight harmonies for the first half-minute before kick drum and handclaps propel this interlude to a speedy finish. While the chorus is a demonstrative reminder to take back personal worth, the verse describes the indiscretion that gives fire to that need.

Yes, I waited
I waited for you
Yeah, I waited
‘Til my lips turned blue

I waited
I waited in vain
Now all I got
Is suffering. Pain.

‘Nuff said. “Take Command” is a moment in time that needs no further explanation or expounding upon. Everyone can understand the pain of rejection instantly and Francis frames it in this song in an unadorned and undeniably hypnotic way.

The equally hypnotic and highly effective video for “Take Command”, available now via YouTube, features multiple versions of the Ottawa-based artist on a white background, dressed in a striking blue gown. The glamorous group sings the song while the camera snap-zooms and snap-pans to reveal particular Angeliques that start clapping, playing the drum, or singing certain key lyrics.

“Take Command” is an interlude that bridges between two longer tracks on Francis’ second album Long River, which was just released in March. Blues traditions are at the heart of all fourteen tracks on the album, but there are also intriguing genre bends towards Soul, Folk, Jazz, Gospel, and Rock along the way. Francis’ versatile, soulful, and evocative vocals anchor the trip, conjuring up reminiscences of Big Mama Thornton, Koko Taylor, Aretha, Bessie Smith, and more. The mix of genres and influences running through Long River — and the sense of everything and everyone is connected — anchors the key concept Francis wanted to convey with her new album.

“Despite our differences, and the vast variations in our personal histories, we are all floating down this river together,” notes Francis. “We are all connected in this way. We have all shared the same beginning, and we will all share the same end.”

Francis’ impressive list of credits and growing caché in the Canadian music industry has led her to be invited to host the upcoming 2022 Maple Blues Awards to be held both live and virtually from Toronto’s Koerner Hall on Monday, June 20.

With this dynamic rising star at the helm, it’s going to be a night, and we can hopefully expect to be wowed by a rousing performance from this Canadian blues bright light and her band along the way. Industry insiders and her growing legion of international fans know she’s on the verge and her new single underlines it.