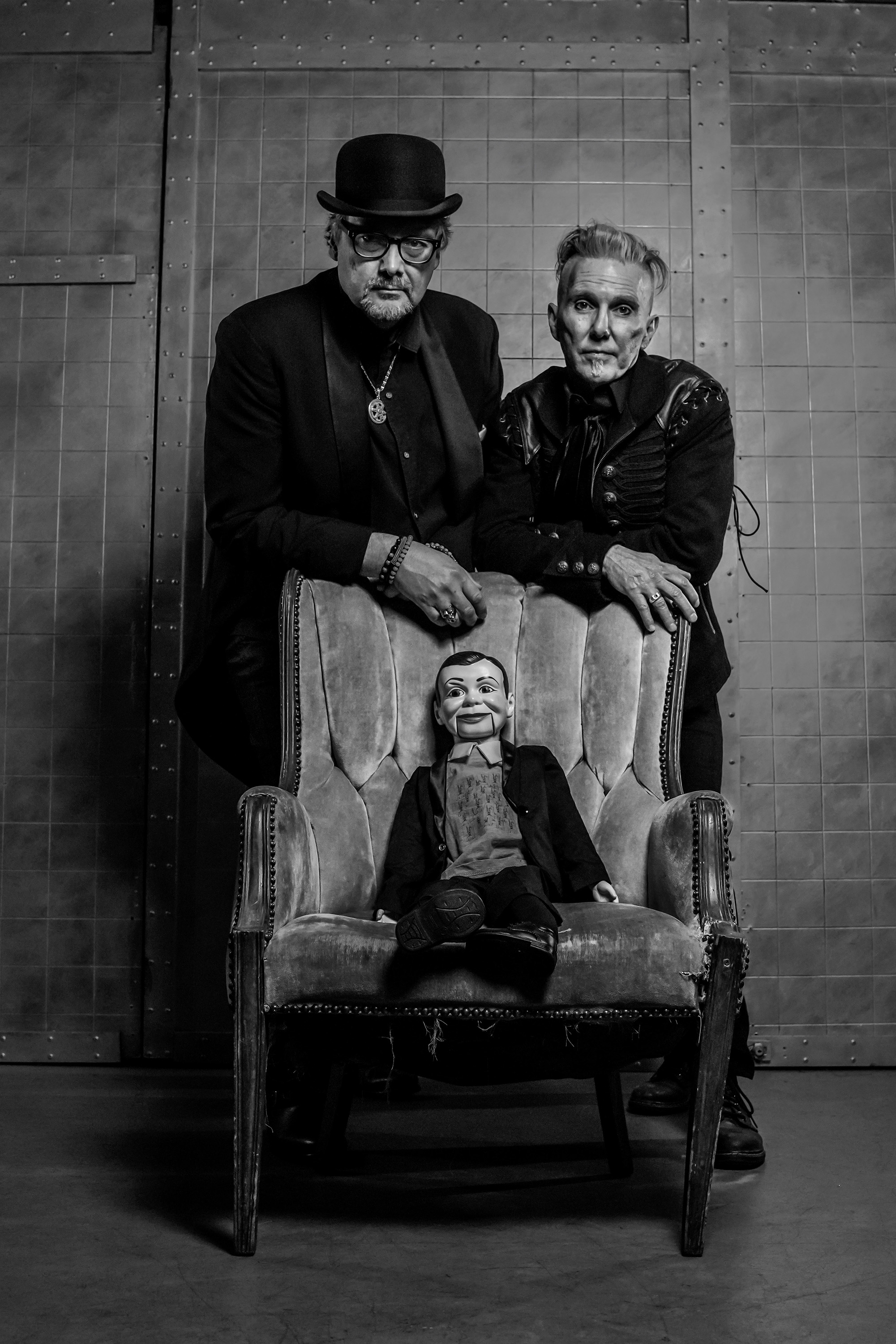 Judging from the title and the “monster” nature of DVIC’s forthcoming release, it’s reasonable to expect a frightening, gruesome, and fictitious tale about vampires romantically sucking the lifeblood out of one another, right?

Well, that actually is the case…. But not quite to the tee.

The enigmatic lyrical mastermind and lead singer behind DVIC, Douglas Von Irvin, revealed the ambient, four-minute ballad came about after some personal reflections about how exhausted he had become after being consistently surrounded by people that “have to be the center of attention all of the time.”

Comparing their behaviours to the desperate cravings of vampires, Von Irvin said those people “actually take energy” and “leave nothing behind.

“Except-worn out people that run in the other direction to avoid getting energy sucked out of their lives again,” he adds.

Though its concept was born of negative experiences brought upon by these so-called “lonely” people, Von Irvin was hell-bent on spreading a positive and inspiring message with “Vampire Lovers.”

With that in mind, it’s a must-hear, because he really pulled it off in this track.

“The dark loneliness [these people] go through would change if vampires could learn to ‘live and give,’” Von Irvin said — in reference to a lyric written specifically for the ethereal, piano-driven chorus. “I used the lyric ‘learn to live and give’ to build the song’s foundation on a positive note.

“The characters in this song are vampires; one of them has decided to make a change, then makes a dramatic plea to his lover to follow him. We can change anything we decide to change about ourselves when we decide it’s time to do it.”

Rather than include a ripping guitar solo, Von Irvin made the conscious decision to break off into a low-key spoken-word bridge in the tail-end of the song. The section speaks volumes (metaphorically) about shaking the negative connotations of being vain. “I’m suggesting a possibility / to break the curse and for you to become my one bride,” he says.

In addition to a keyboard feature from Walter Ino (The Babys, The Eagles of Death Metal), “Vampire Lovers” was co-recorded and co-produced with Von Irvin’s collaborative counterpart, Dr. Prycenstein, and drummer and producer Matt Starr (Mr. Big, Ace Frehley). They revealed that “Vampire Lovers” was one of the easiest songs to record from the upcoming EP, thanks to their mutual passion for classic monster movies.