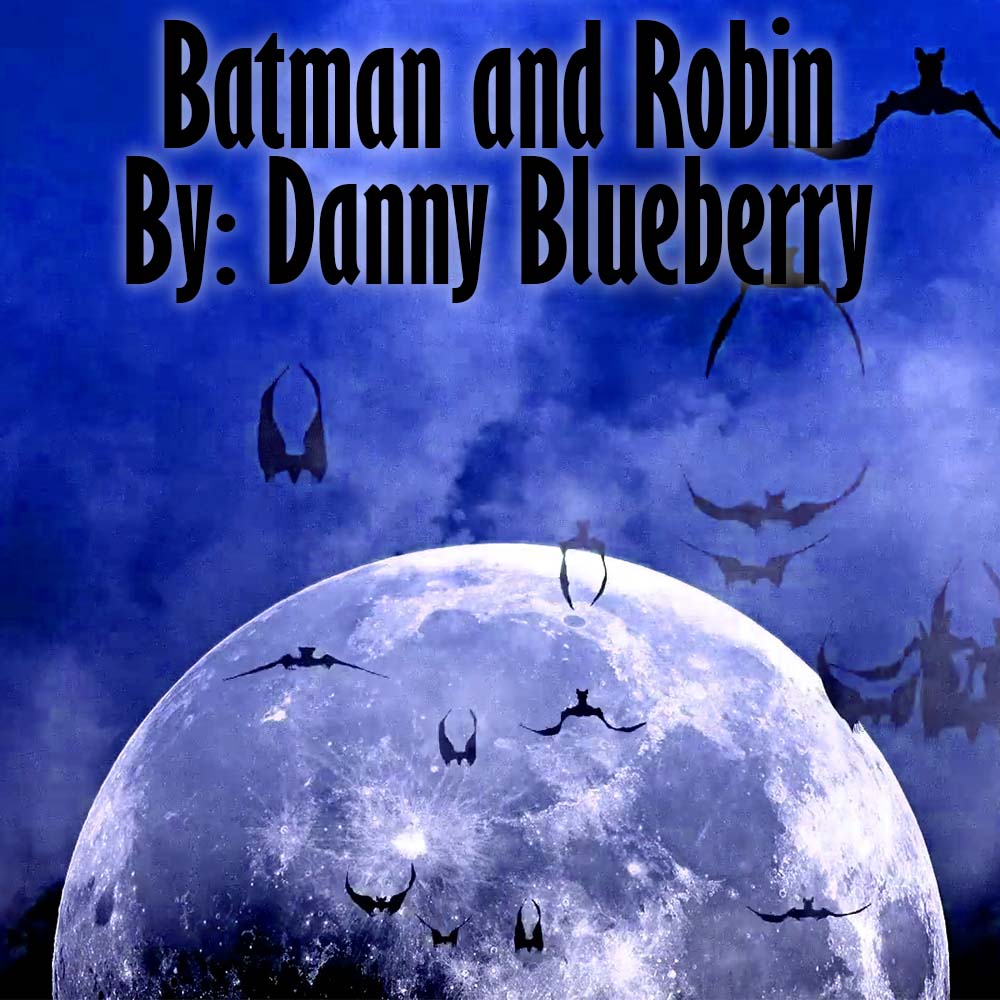 There’s no denying the bat signal in the audio sky. It’s Canadian artist Danny Blueberry flying high on his latest single, a cheeky homage to the dynamite duo of the Superhero universe —   “Batman and Robin” – Watch the video here:

“I loved everything about the show,” Blueberry says of the Batman series. “From the opening song to the brightly dressed, campy characters and intense wild storylines…

“But what really caught my attention was the Batgirl/librarian character played by Yvonne Craig,” he continues. “I fell in love with her character and was always astounded at how Batman and Robin always seemed to ignore her as they spoke about the crimes they wanted to prevent and the Bat-toys they would use.”

An international storyteller with experience spanning decades, Blueberry has gone on to pen more than seventy songs over his illustrious career. Time spent in Taiwan in 2021 introduced Blueberry to Mike McLaughlin and Chuck Payne, two American musicians based out of the Asian country. Together, the trio spent nearly a year recording together and ultimately produced nearly thirty originals Blueberry had crafted over his tenure as a musician.

“These songs are now being released monthly,” Blueberry explains. “Each with a video, and each will be part of a collection called The Opium Year.” The first three tracks off the latest album have reached 300k+ streams on Spotify in their first month alone.

“The collection contains songs I’ve written over a forty-year period – this is one of the most immature ones, but also quite a lot of fun and an audience favourite at my shows,” Blueberry adds.

“Batman and Robin” is a cleverly masterminded rock piece; high-energy, and fast tempo as if you’re listening to a comic book out of your speakers. Its electrifying lead guitar mashed with pulsating percussion lets you relive the earliest inceptions of the original cartoon Batman and lingers on like an earworm.

“As I got older and learned how to play guitar, this was the first song I wrote as I imagined a racier version of the show,” Blueberry says. “The lyrics and angst show what was going through my 17-year-old brain back in 1980.”

The sheer fun and excitement of Blueberry’s “Batman and Robin” is a reassurance that nostalgia lives on — through reruns, through memory, through newly designed homages; and for this songwriter, through audioscape.

One spin and you’re suddenly a citizen of Gotham. The moon has been set aside as the brightest light in the sky. It’s been replaced by the bat signal of Danny Blueberry. And the message is a song about the most heroic dream team of them all — “Batman and Robin.”