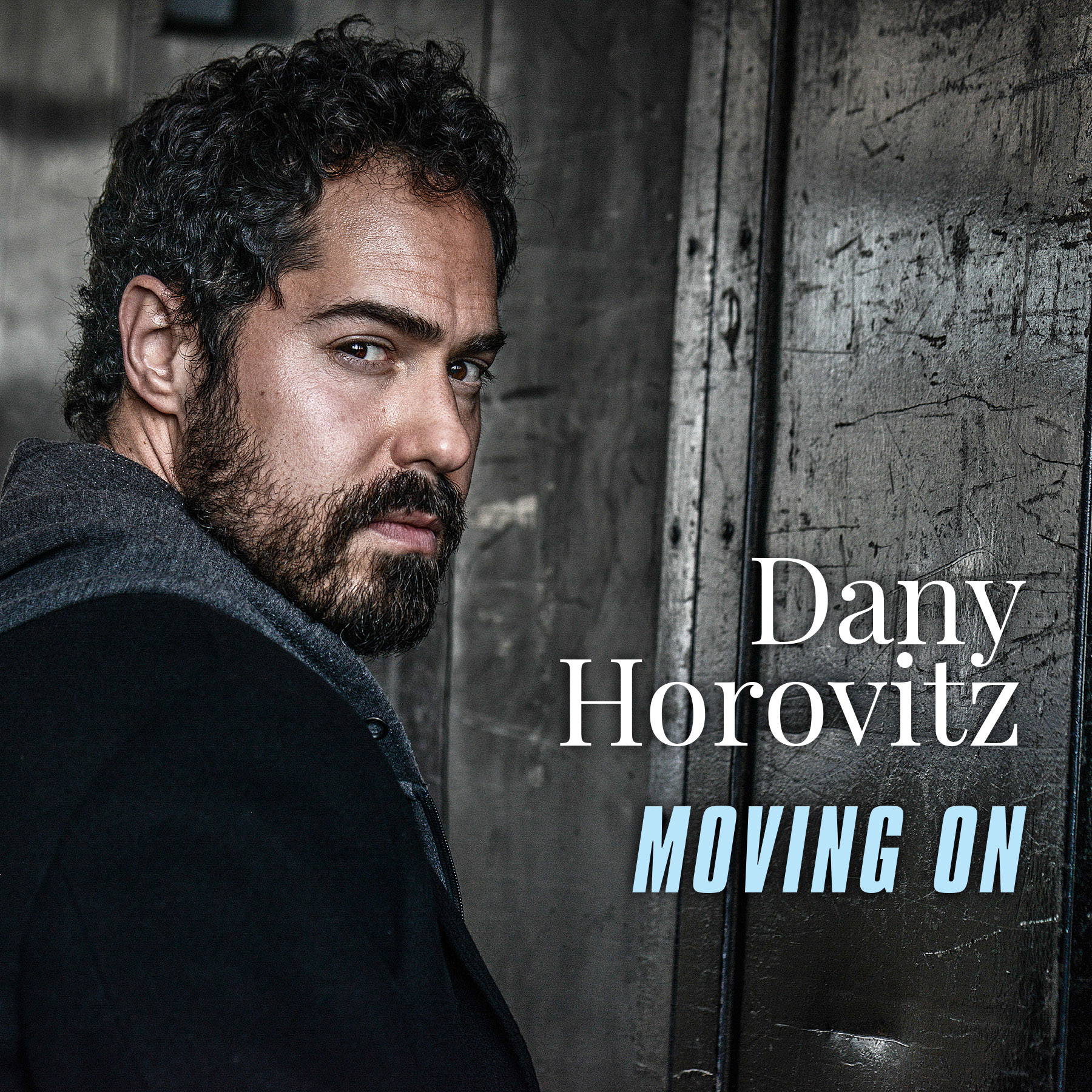 Capturing that golden moment when you realize time truly heals and that the spiritual superglue of making new memories can actually mend a broken heart is Canadian folk-rock artist Dany Horovitz and his joyful and personal debut single, “Moving On”.

The lead single in advance of Horovitz’s forthcoming debut album, Free Times, due in early 2022, “Moving On” takes the ‘moving’ part of its title — moving, as in high energy — very seriously. The Toronto-based singer-songwriter calls this jubilant stomper “an upbeat folk-pub song about the moment you’re no longer heartbroken”; think The Lumineers plus a few beers.

Knowing so many playlists are packed top to bottom with romantic pathos, Horovitz gathered inspiration from personal experience for “Moving On” and opted instead to shine a light on a bright, new day after the dark drama. “We focus a lot on the agony of a breakup,” he explains, “but one day, some time after my heart had been broken, I became aware of feeling great for the first time in a while, and wanted to capture that feeling.”

Horovitz riffed on those good feelings and wrote down everything he could about them. “Then, I worked on and refined my thoughts until it became a song,” he says. “Our protagonist telling his tale in a pub to friends, and everyone relating, eventually joining in the chorus.”

And all my haunting memories,
They do not mean a thing to me,
They’ve faded and I know I lost my marbles.
But I kept my promise too,
I met the night, saw it through.
And so I pack my bags and I am leaving,
Moving on.

The jovial, Beatles-style double/single handclaps and foot stomps in “Moving On” go a long way to moving forward Horovitz’s musical cause of “resurrecting that old school rock ‘n’ roll sound and reforming it for the modern era.” It’s an influence and desire that hits very close to home for the Montréal-born artist.

“My grandfather, who was a watchmaker by trade, had a record store franchise in Montréal when I was growing up,” Horovitz recalls in a recent interview with podcast Music From Friends. “So, my parents always had great records in the house. We’d always be listening to a very old style of music. It would be ‘50s and ‘60s rock ‘n’ roll.”

His father would play Beatles songs on guitar for him and his brother and eventually, Horovitz started picking up his dad’s guitar and writing his own songs.

“When you go to McGill and you’re in Literature, the ghost of Leonard Cohen is everywhere. I mean that in the best of senses!”

However, even though this songwriter has a literature degree, don’t expect a bunch of academic and pedantic prose. First and foremost, Horowitz writes songs to be enjoyed — and he hopes you do, starting with this one.