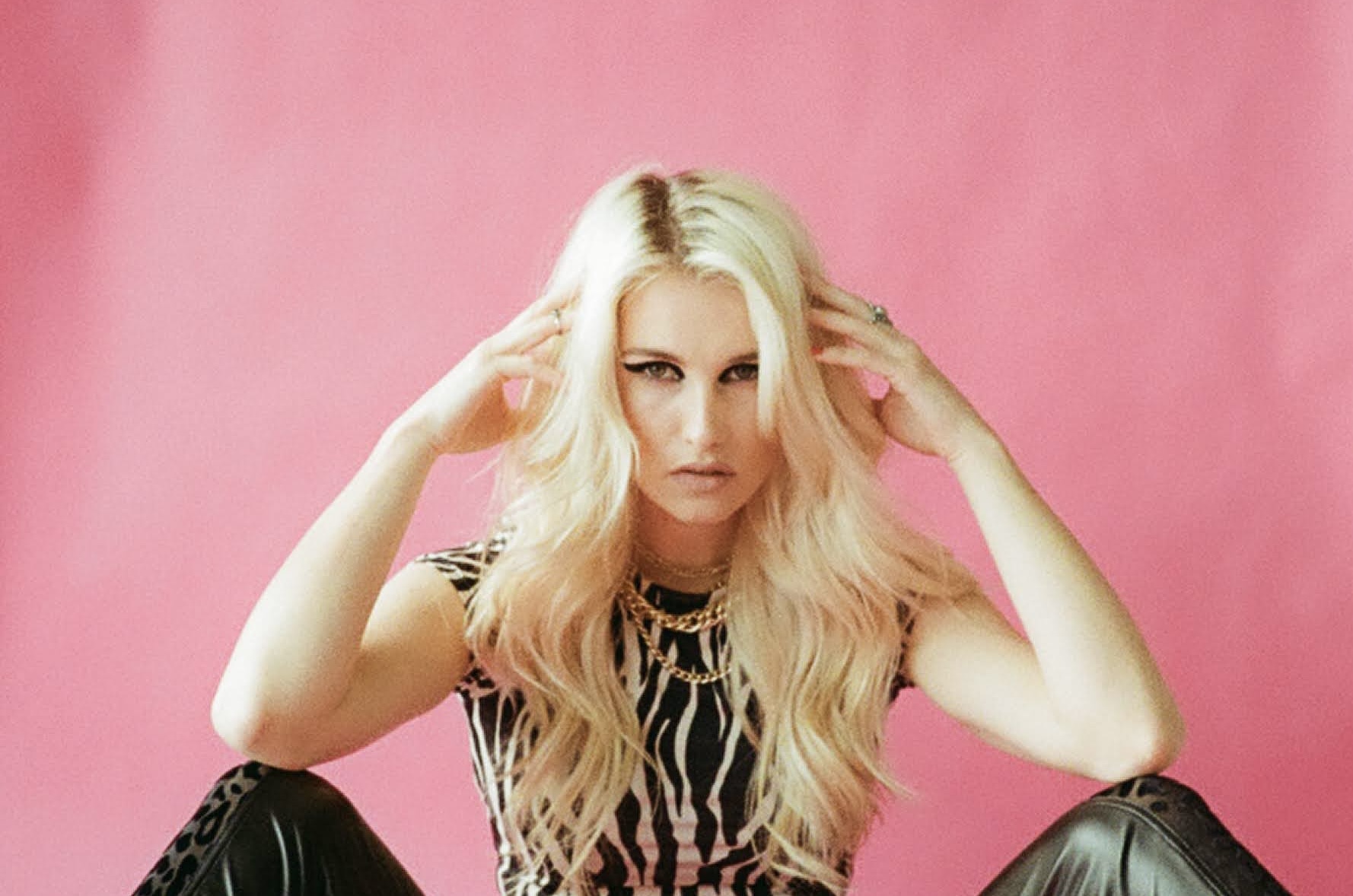 Canadian artist Keegan Chambers a searing new single in the form of “look What You’ve Done”,

The heart-pounding, electric guitar-driven track is fresh from her newest EP, June 2021’s Out Of My Head.

Check out “Look What You’ve Done” on YouTube here:

The single and EP continue to confirm the FACTOR Canada Artist Development recipient is a force to be reckoned with; from a childhood filled with big rock star dreams, Chambers began to feel the fruition of those hopes with her 2019 release, “Loving You,” and its subsequent music video — which she also co-directed.

Now she’s back, having paired up with award-winning producer impresario Daniel Tsourounis, and ready to shake the rock community by the collar, demanding it call her by her name. Chambers’ leading new track, “Look What You’ve Done” is a testament to a woman with something to say. And she’s not backing down from the message.

“’Look What You’ve Done’ was written after a traumatizing experience brought out an anger in me I’d never seen before,” Chambers reveals from behind the scenes on creating the single. “While working through those violent thoughts of revenge, I also wrote a short film which I hope to produce as a music video for the song if we get the RBC Prism Prize grant. Keeping my fingers crossed!”

Not only has Chambers snagged the attention of FACTOR, but also of indie music guru and godfather, Alan Cross. The media giant, who has famously helped propel the careers of countless independent musicians from across Canada, gave Chambers a shot on the air with his much-loved program Uncovered Gem (102.1 The Edge, Toronto, Canada) “I accidentally sent him the wrong MP3 — which he played,” Chambers laughs. “But at the end of the day, I still got radio play so it’s definitely a win!”

She’s done far more than just winning a slot on the airwaves. Chambers is locking in fans by creating a career stringing together instant-hit singles, like these that are rolling off the Out Of My Head EP.

Boasting a four-song strong track list she says she’s glad to “get out of her head,” Chambers is honing her talents as a songwriter with a big voice and her eye to spot a flurry of impressive cameos to flesh out each record. Featuring additional instrumentation by Skull Fist’s Jonny Nesta and Spencer LeVon of Fatality and Brother Levon, Chambers says “if rolodexes were still a thing, Daniel (Tsourounis)’s would be stacked with insanely talented musicians — many of which, he would call friends. Though I’m very grateful to both Jonny and Spencer for their contribution to this record, I’m mostly just grateful to know them.”

For Chambers, incorporating her fellow musicians on the album turned each song into a joint venture. “Though I just go by my name, Keegan Chambers, each song is its own collaboration,” she explains. “I wanted to make sure to showcase the other musicians’ talent and give the audience some major ear candy in the process.”

Chambers’ electrifies on each song, each of the way through. She channels a deeply seeded whiskey on the rocks shooter to nail down a rugged rock sound that would make Debbie Harry and Joan Jett salivate with pride. Her clever artistic nuances go far beyond stacked harmonies and seething riffs; Chambers incorporates snapping, synths, and other electronic sounds that amp her songs to an entirely bigger soundscape. “We (also) tried to keep the instrumentation mostly organic so that when we are able to get back out to perform live, we’ll be able to recreate the same energy,” she says.

Her bluesy, rock belt is proudly displayed on the sole ballad from the EP, “Love At First Sight.” A breathy, rock and roll proclamation of love and adoration, Chambers says everyone deserves to put out that one solid romantic track. “What record is complete without a ballad?” she asks. “’Love At First Sight’ was originally released on my acoustic EP, but Daniel was adamant that it deserved to be fully produced. So we cut it down from five and a half minutes to a more reasonable three and a half, and I have to say it turned out beautifully.

“I’m hoping, with all these post-covid weddings coming up, that someone likes it enough to want to use it as a first dance song.”

In addition to a melodic rock and roll sure-fire EP, Chambers has also released a set of behind-the-scenes videos with the songs to give her fans an up-close and personal inside look at the process of releasing the album. Shot at B Town Sound in Burlington, and cover art photoshoot at Lovt Studio in Toronto, Chambers says “as an actress and filmmaker, I would love nothing more than to produce a music video for each and every song I release — all with a cohesive concept and storyline. But when you’re almost entirely self-funded, it’s just not realistic.

“That said, I’m really happy with how these videos turned out. This EP carries a lot of vulnerability and what better way to showcase that than with raw, behind-the-scenes footage?”

And with its release, Out Of My Head is available just in time to become the soundtrack of the summer. With four budding ear-worm records to choose from, soon Keegan Chambers will not just have gotten out of her own head, she’ll have made her way into yours.