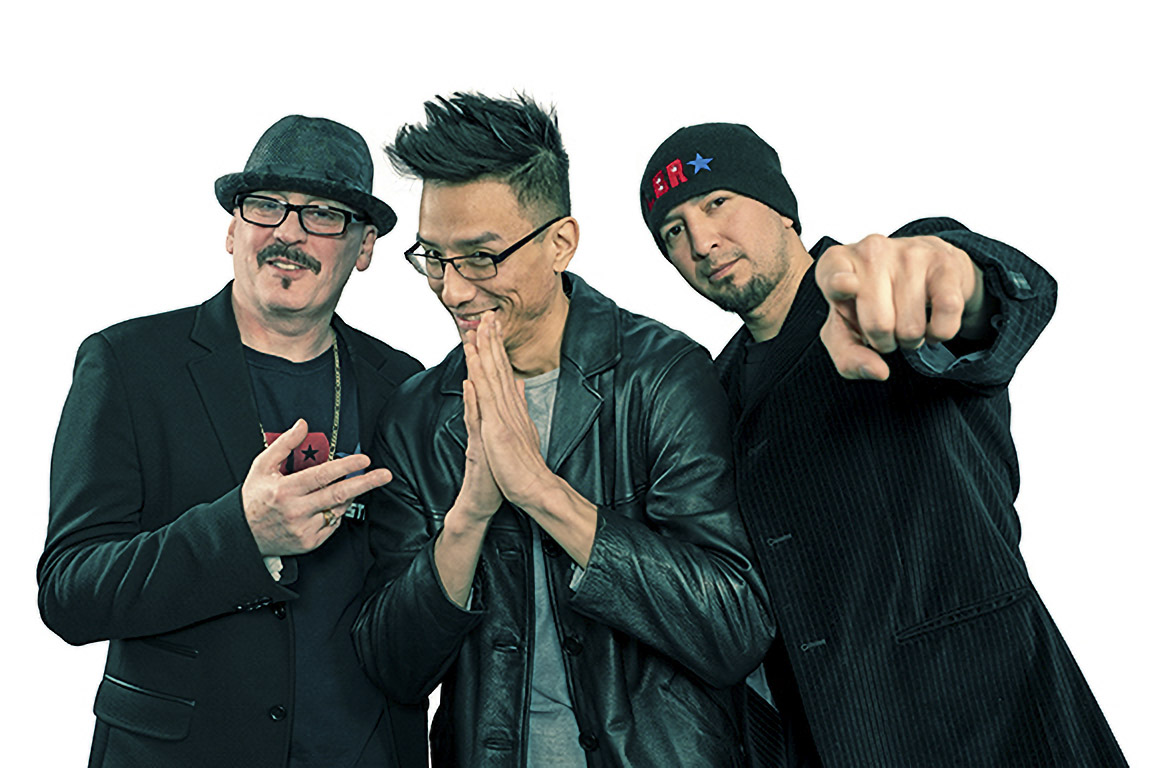 Checking all the group’s self-designated boxes, “Sunglasses” is a bold new arena-rock sound smothered in a blanket of intimate yet catchy lyrical storytelling. Packed with feel-good lyrics and light-hearted chord progression, the song is teeming with plenty of lifts to pick spirits up and keep them high.

“It’s important to acknowledge the insecurities we carry,” frontman Kennie Henderson shares. “And it is equally important that we do not allow them to consume the life we have.”

It’s always something bigger with this band.

Debuting in 2019, the band released their anthemic self-titled debut single cataloging the group's humble upbringing. Because, never forget, naming a song after your band is VERY cool.

Henderson formed the band not just for fun, but for survival. “Growing up on the reservation, I used music as an outlet to help overcome the struggles of poverty, alcoholism, drug abuse, domestic family violence…” he shares.

Next to Henderson is Cudmore, a self-proclaimed 21st-century artistic poetic prophet whose experience and expertise help set the foundation and ultimate rise of Low Budget Rock Star. Cudmore is also lending his talents to Henderson when writing songs, although primarily focuses on drumming for the group.

When these guys get together to play, it’s seamless — almost like it’s one person doing multiple takes.

But alas, the reality is these are musicians who have effortless chemistry and training leading to smooth and passionate collaboration with each other.

It becomes a spiritual and intellectual encounter — which is also exactly how Low Budget Rock Star’s new single feels.