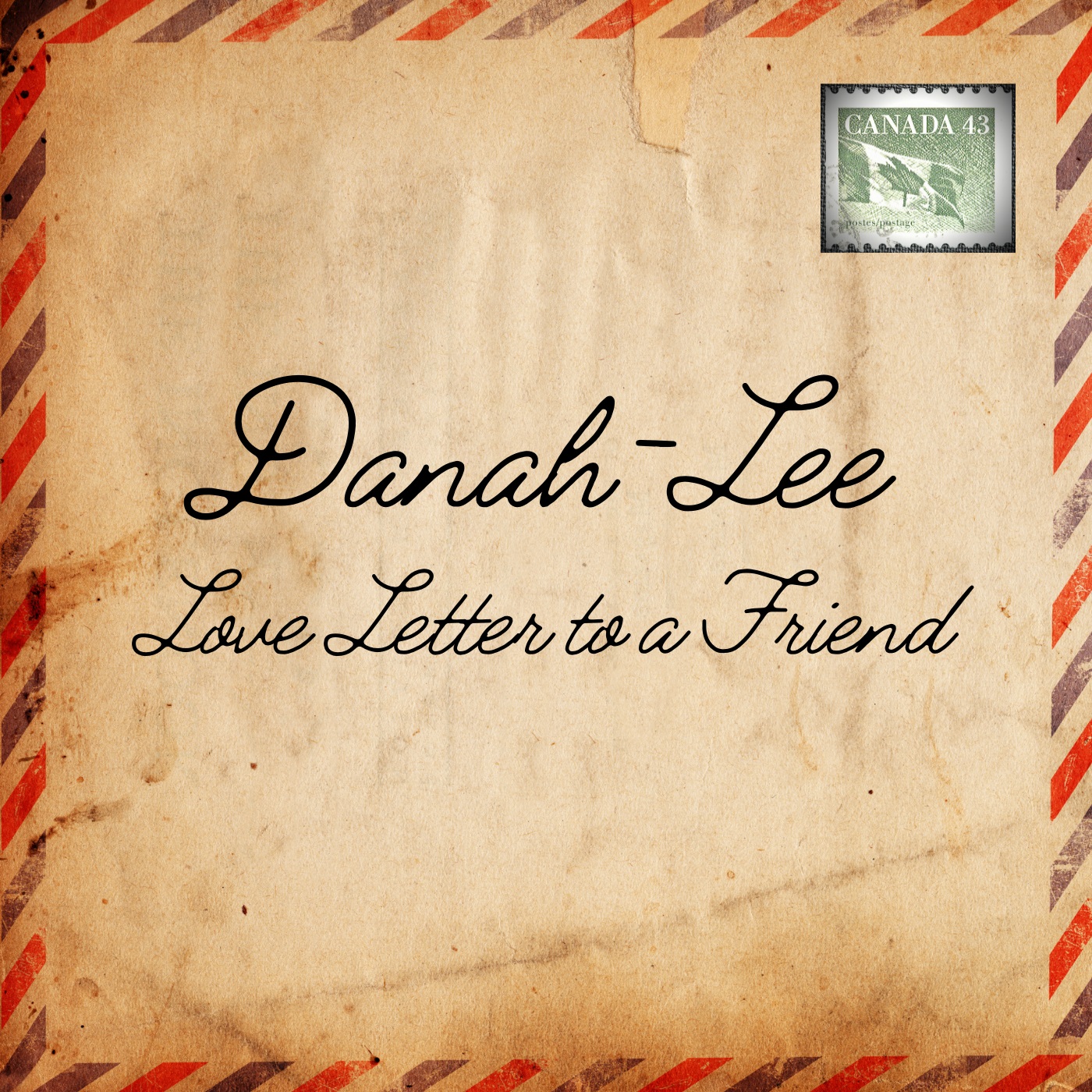 There are times when alone time isn’t just necessary, but absolutely crucial to our wellbeing. Canadian contemporary Christian pop artist Danah-Lee sings of such with radical honesty and deep vulnerability in her new single, “Love Letter To A Friend” – check it out on YouTube here:

Melancholy but soaring, “Love Letter To A Friend” beseeches a friend to be understanding about the fact that the narrator has fallen out of contact. Featuring piano, a groovy-lite bassline, and elegant strings with some whimsical pizzicatos at the end, the song arrives from Danah-Lee’s newly released 2022 album, Made in the Image.

“In my humble opinion, the ‘Read/Seen’ ability on messenger-type apps can be a double-edged sword,” Danah-Lee says. “Sometimes it’s not possible to respond, but the person on the other end might take this personally and start creating their own stories as to why the reader/receiver is not responding.”

Danah-Lee speaks from recent personal experience, having fallen ill during the summer of 2021 after a rare adverse reaction to a Covid-19 vaccine. She believes it was likely caused by an allergy to one of the ingredients, which had long-term effects over the span of eight months.

“During this time, I moved back in with my parents to care for me for three months,” she shares. “As I slowly returned to my own home and to the studios, I really struggled with responding to messages, and the only thing that kept me connected to any sort of sanity was creating music – especially this song.”

A big fan of the song “I Love You” by Climax Blues Band, Danah-Lee strove for a similar effect in the production of “Love Letter To A Friend.” The song’s groovy-but-tasteful bassline was supplied by bassist John Thomasson, the beautiful string arrangement by David N. Campbell, and drums/percussion by Glenn Welman.

Danah-Lee is a Contemporary Christian/LGBTQ musician, producer, award-winning music educator, entrepreneur, and author. Outside of her strong faith in Christ as a member of the LGBTQ community, and outside of her career as an artist, Danah owns and operates a safe and inclusive music school. She was recently nominated for LouderThanTheMusic's "Christian Album of the Year" and the "Impact Award" at Ottawa’s Capital Music Awards. She has released three solo albums and two collaboration albums and has toured extensively throughout North America.

As a Christian artist, she does not fit the traditional mold because of her existence within the marginalized LGBTQ community. It is Danah’s hope to merge Christian ideals and a Queer existence into her music. The intention is to inform, engage, educate, and open doors.