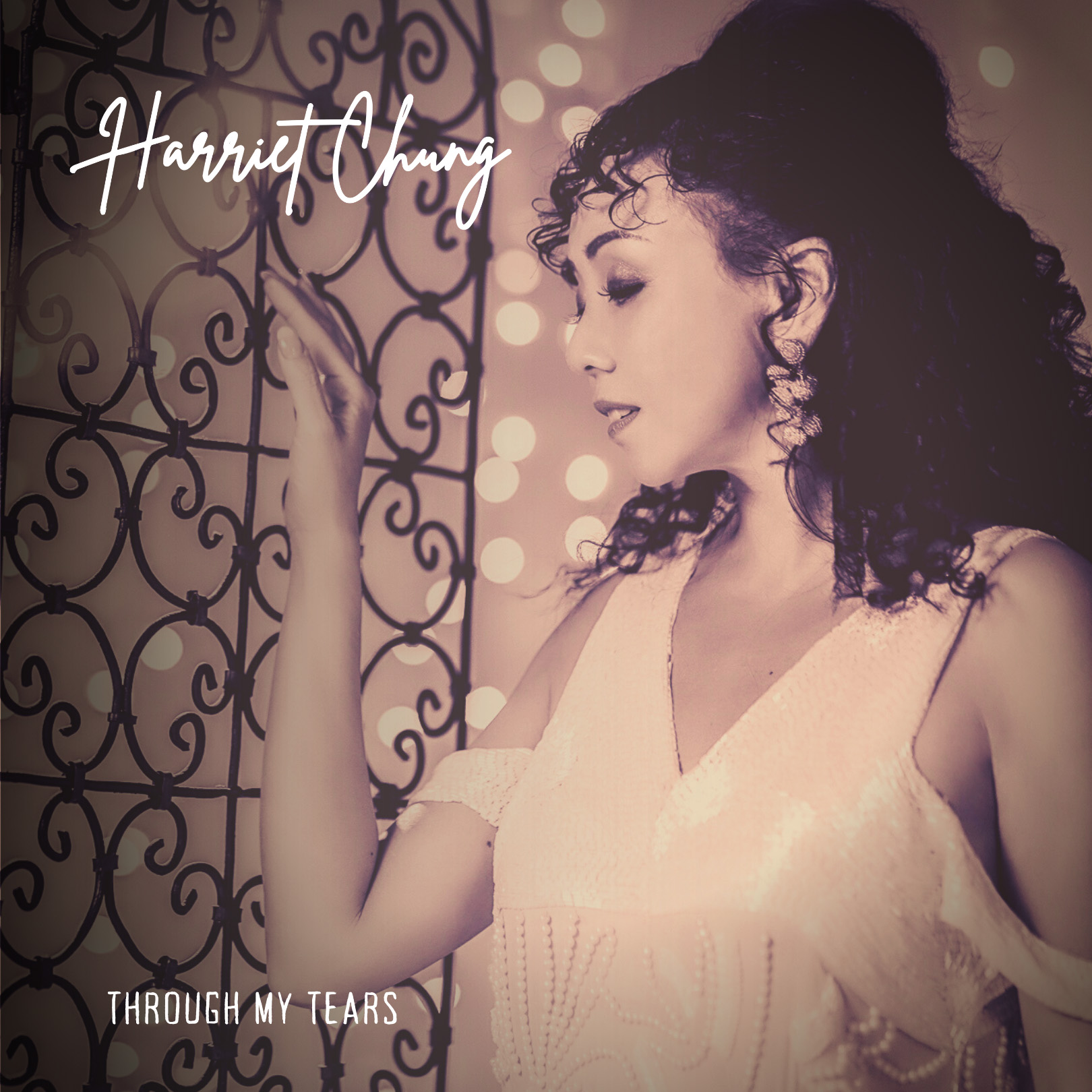 Based on a Chinese fairytale about literal star-crossed lovers, Toronto-based award-winning pop artist Harriet Chung’s new single “Through My Tears” pays tribute to the aching bitter-sweetness of being far apart from the person you love.

On “Through My Tears,” Chung’s ethereal vocals float above dreamy piano and soaring, meandering flute as she narrates the story of the Cowboy and the Weaving Girl who fell in love on earth but were separated against their will. “I dream as the wind blows/ Across the heavens through the skies/ Your voice sewn in my memories/ Your face locked in my eyes.”

Chung explains the fairy tale as she remembers hearing it:  “The Weaving Girl was forced back to heaven by her mother, and the cowherd remained on earth,” she said. “Their love was so strong that they remained faithful to each other for eternity. And once a year they appear in the night sky as the stars Vega and Altair.”

In fact, those stars form a bridge of stars that we all know as the Milky Way. “Together they form a bridge to reunite and dance the night away until they are forced to disappear with the rising of the sun,” she said.

Chung was attracted to the sad longing and the relatable universality of the tale. “The song is like a dream about missing the one you love,” she explains.  “And in that dream, you reunite in the sky like the Cowboy and Weaving Girl.” Her angelic singing on the song is accompanied by Christopher Siu’s arrangement and piano, and Mailynn Jenkin’s beautiful flute.

Harriet Chung is an international singer, actress, and award-winning performer. Her debut single “A World Away (Remix)” won Best Original Song at the Hollywood Gold Awards, and its music video has won 10 Best Music Video awards from film festivals around the world. She has appeared in many musical theatre productions, including The Phantom of the Opera (Toronto), Cats (Germany), The King and I, Iron Road, and Golden Lotus, for which she has received numerous awards and nominations for Best Actress on both stage and screen for her portrayal of the titular role.

She is also an accomplished dancer, choreographer, director, and teacher. She shares her love and experience as a triple-threat performer with students all over the world through her school, Harriet Chung Performing Arts (HCPA).
harrietchung.com/