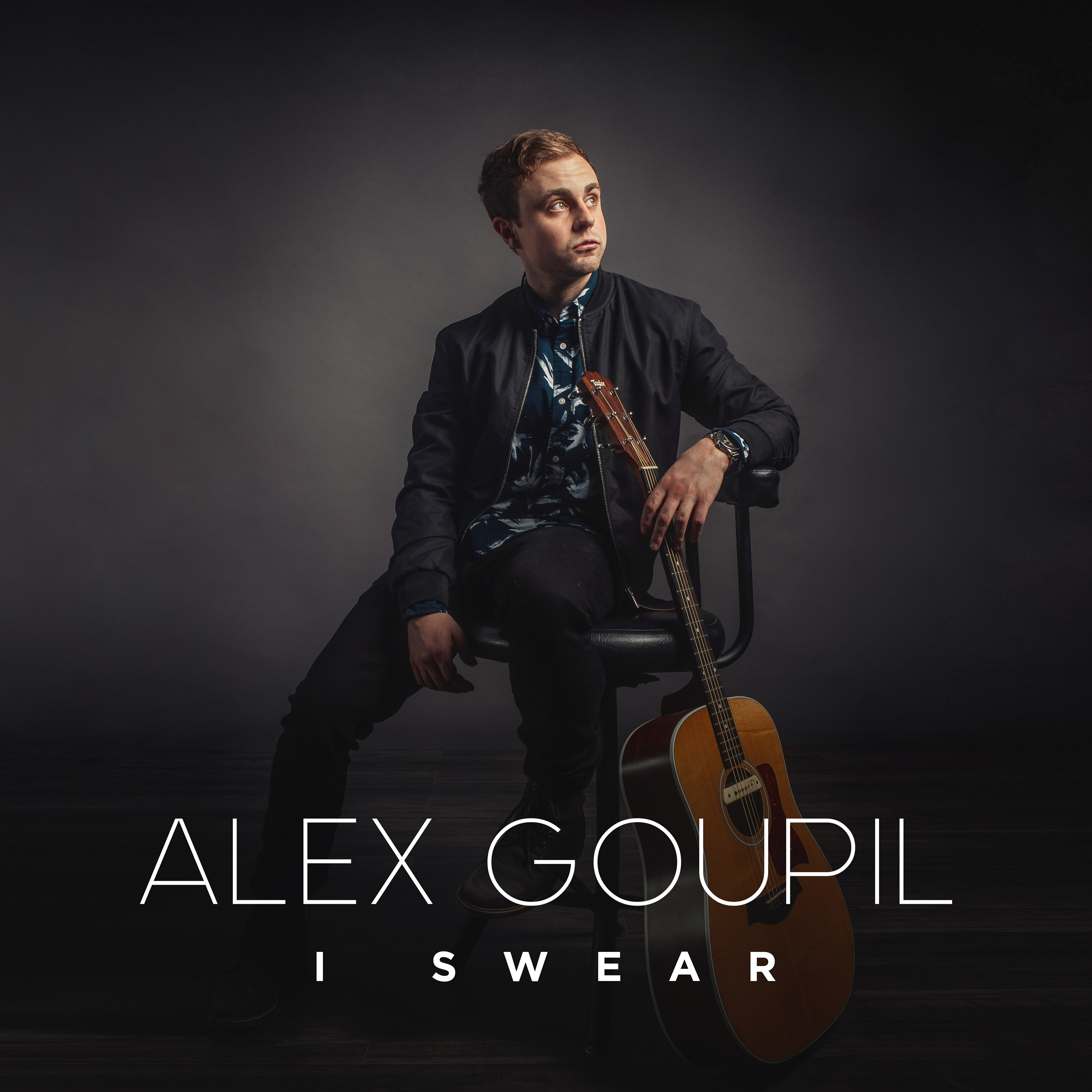 Canadian singer-songwriter Alex Goupil sets out to soothe aching hearts with the release of this, his beautiful new single, “I Swear” — Watch it here:

A non-traditional love song that navigates the emotional journey that’s faced when letting go of someone, the song provides a hopeful message embedded throughout, all while complementing the warmth of the Ottawa-based artist’s instrumentation.

With distinctive guitar work lending a tone to the musical composition that blends seamlessly with the lyrical aesthetic, Goupil not only explores the tribulations of relationships — but also the personal freedoms that come with taking a leap of faith.

“I swear that I’ve been doing just fine
I’m alright without you by my side
And I hate how long that took to realize
And I swear this is the last time that I
Spend the night with your name in my mind
It took way too long for me to realize
That I would be better alone
I’m doing better alone.”

Goupil’s musical prowess shines with maturity and softness that communicates the complexities of love with authenticity.

The same can be said about the careful considerations that guide Alex Goupil’s recording process… The creation and refinement of “I Swear” are due to the concerted effort of a small, but dedicated team that worked across time zones to realize Goupil’s unique interpretation of a love song, he reveals.

To achieve his signature sound, Goupil enlisted the help of trusted collaborators he’s worked alongside in Canada and during his time in the UK. Among them is recording engineer Steve Foley out of Audio Valley in Ottawa, Canada, where the single was recorded. The mixing and mastering would be done in London, England, by a producer with an ear for enhancing Goupil’s tone, Mat Leppanen.

Alex Goupil started his multi-disciplined music career like many inspirational artists that came before: jamming in his parents’ garage. While those around him became less interested in music, Goupil would double down on his talents and move to the UK to further hone his craft. After playing many shows, with six songs under his belt garnering over 100,000+ streams on Spotify alone, Goupil decided to move back to Canada and take his career to the next level.

“I Swear” is a sonic testament to the incredible progression that Goupil has made as an artist. If this latest single is any indication, there will be many more successful musical releases in the future.