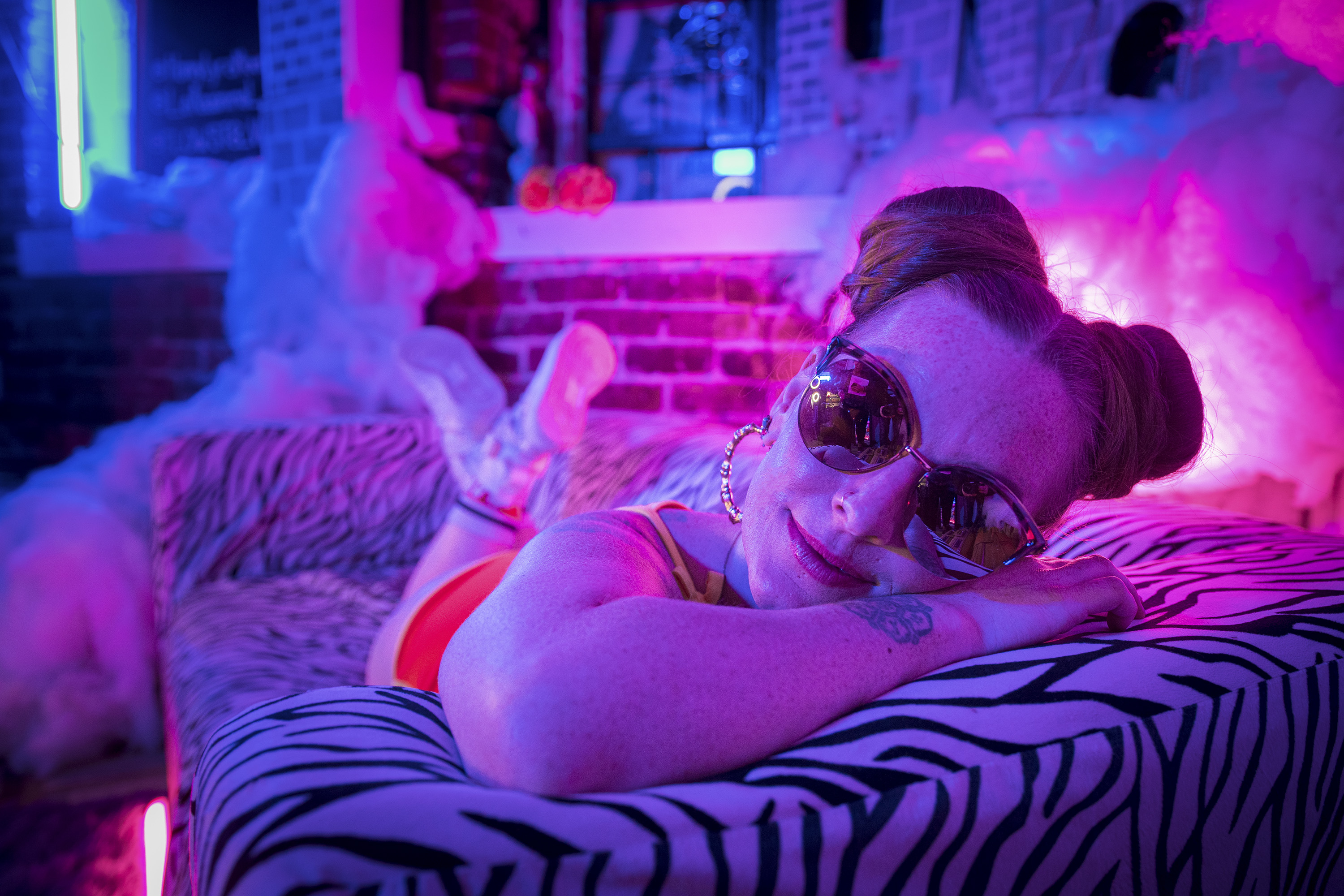 A harrowingly romantic combination of what feels like the Dirty Heads and Jessie Reyez, Lozen tells a tale of coming and going, and the fire that comes with reuniting in her newest single, “Something Bout Chu” – watch and listen on YouTube here:

A light-hearted track that draws from American reggae influences like Sublime with Rome and Slightly Stoopid, “Something Bout Chu” infuses smooth acoustic guitar riffs with a trancelike 4-piece drum kit. Lyrically, Lozen alludes to her infatuation for rap as she references groups like Wu-Tang Clan and Busta Rhymes, dropping palpable innuendos and allusions to mystic love.

“It was very surreal,” Lozen says of the writing process. “So fresh, but familiar at the same time. I couldn’t quite put my finger on it. I just knew, there was something about him.  Something kept pulling us together, despite all odds.”

“Something Bout Chu” is both a diary entry and confession letter fueled by unapologetic self-worth and a passionate, long-distance romance. A tale of baddie meets goodie — lady in the streets but a freak in the sheets— and finding the courage to express yourself authentically.    Throaty vocals are paired with slow arpeggio stripped-back acoustic triplets which break into reggae-infused rhythms without warning – an innuendo in and of itself. The pre-chorus builds up a climactic chorus which brings a light-hearted summertime vibe that screams freedom.

Lozen reflects on these stylistic choices, both musically and romantically, sharing: “I know what I want, where I want it, and how I like it.

“Also, I make my boundaries crystal clear: I’ll ‘never be your side chick,’” she continues. “Don’t let the four-letter words and rugged edge fool you though — my raw vulnerability shines through with true confessions — ‘four chords and truth, yeah I’m falling for you.’”

Most notably known for her rap projects, “Something Bout Chu” gave Lozen the opportunity to stray from her usual creative process, she reveals. “Before I even got down with rap, I’d write songs on my guitar. I went back to my roots with this one. In a sense, it was kind of like coming home.”

This approach to composing laid the groundwork, while teaming up with JUNO, SOCAN, ASCAP, and MUCH MUSIC Award-winning beatmaker DJ Kemo (Producer/Audio Engineer – Kardinal Offishall, Akon, Rascalz, Swollen Members, K-OS, SNOW, Pitbull, Fito Blanko) allowed her to bring her project to life. The duo has been hunkering down together at the Vanguards Music studio for months, enlisting the talent of prominent feature artists and session musicians to collaborate on a new forthcoming album; “Something Bout Chu” is the first taster made public.

Lozen (real name Meaghan Mullaly) is a singer-songwriter-bandleader who bends genre norms beyond classification, offering trippy R&B, jazz-infused ballads, golden-era style hip-hop, and dirty electronic bass. This seasoned impresario has many tricks up her sleeve, and it most definitely is worth sticking around to see what Aces are left to be played.