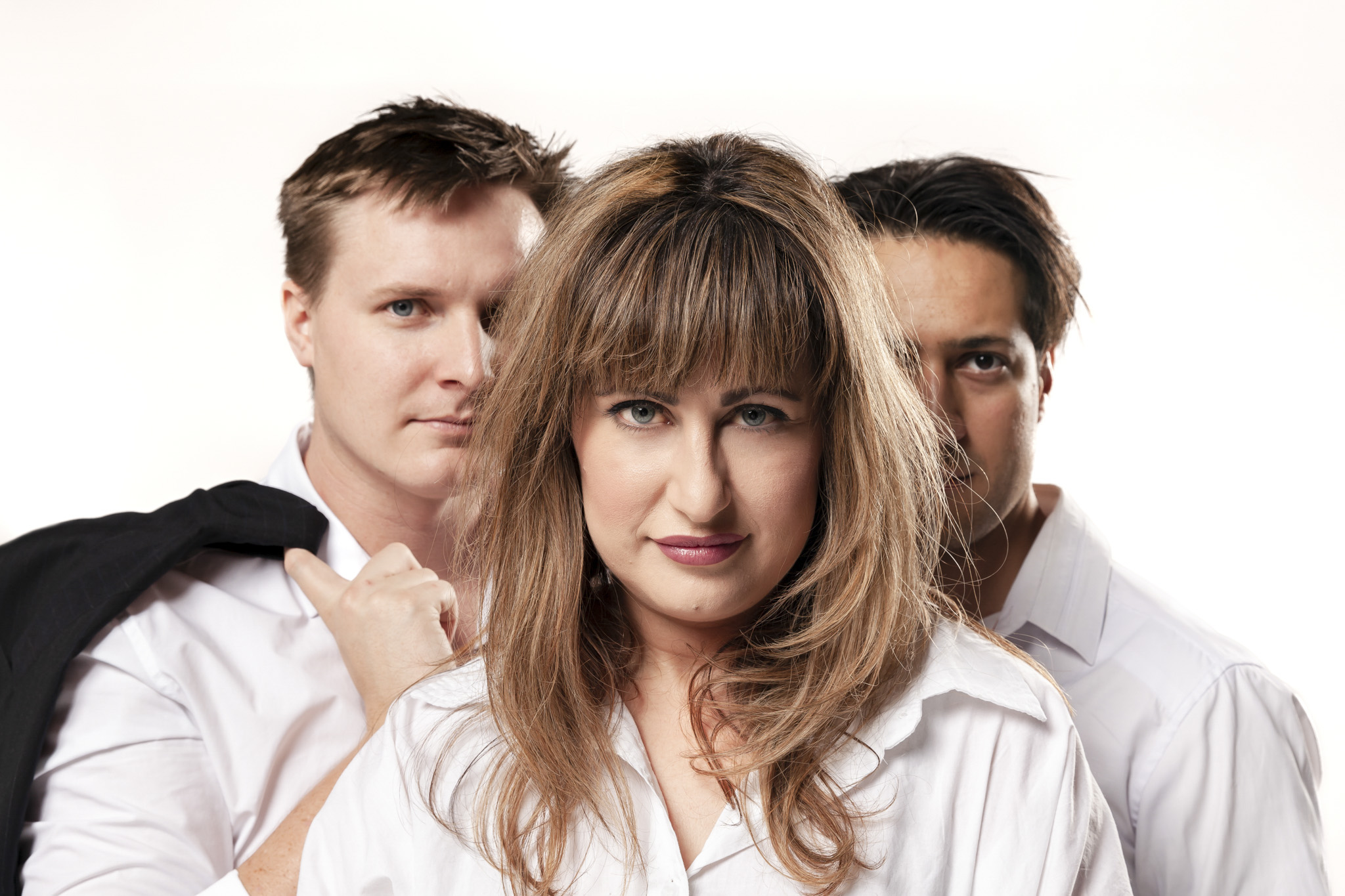 Like something right off a Billy Joel album, “Bennie (Won’t Dance)” features smashing piano stabs accompanied by a groovy drum set — all leading the listener onto the dance floor.

Absolutely infectious and masterfully executed, it ultimately boils down to an inviting call to action to enjoy yourself and dance it out. Encapsulating Strawberry Swing’s dedication to their production value are energetic piano licks and drum kits, each serving as the diesel fuel driving this high-octane production to its penultimate chapter: a super sick guitar solo.

Strawberry Swing co-fronts Mark Griffin and Nima Dehghani lay out a bit of their formula for “Bennie” and their approach to writing music, saying they “usually write around a keyboard — Mark provides the lyrics and Nima comes up with the music on keys, then Mark jumps on the drums and we jam a bit until eventually, we figure out the feel of the song.

“Later, we then flesh it out with the band.”

This approach to songwriting makes Strawberry Swing shine as the duo builds a dedicated cult following. Fueled by Mark and Nima’s passions for music and the genres that tickle that sweet nostalgia bone, they’ve found that their audience is picking up what they are putting down; Strawberry Swing recalls the thrill of their live performances, sharing how “Bennie” was one of those songs “you don’t so much write, but pluck out of the air.”

And, after performing live with Cara Walkam (aka meadowhip) for 18 months, the duo invited her to feature on the single — which they considered a no-brainer. Her vocal style and timbre are the icing on the cake for this sonic masterpiece.

“We realized later that, really, the song is about us and our audience,” they continue. “It’s become a favorite of our live shows and over time it’s developed into a call and response with the audience. So, when we play it live the audience chants the chorus back at us, and that is just the best validation of the song and what it is about.”

Strawberry Swing’s core mission is to make music exactly the way Mark and Nima want to, telling the stories they want to tell. The duo is also committed to working with and featuring the incredible and diverse musicians around them in their songs.

As Mark puts it, “Strawberry Swing is a strange brew of everything Nima and I bring to the table with a heart fueled by pop music and live instruments – the way your mama likes it.”