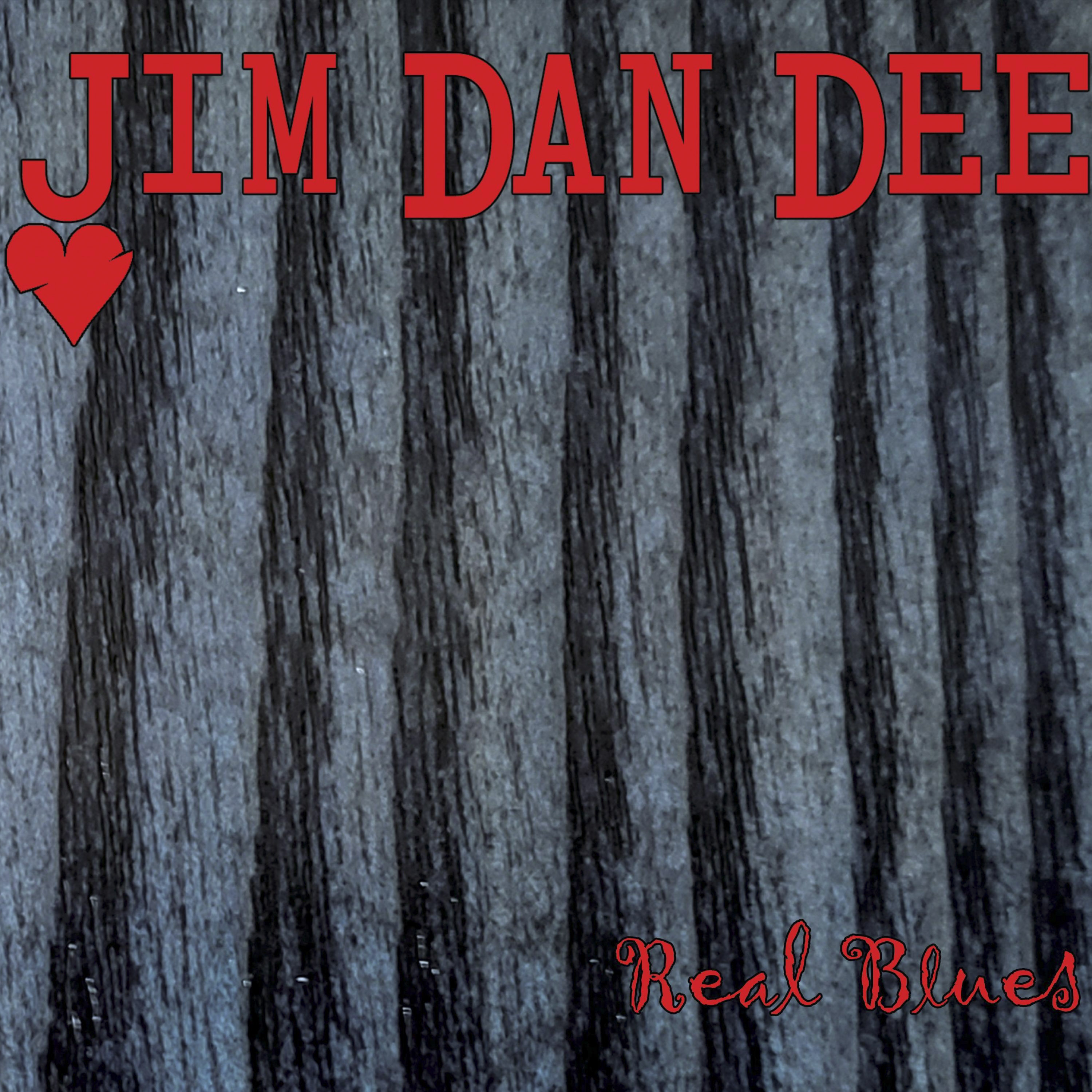 Racing along the thin, permeable line between blues and rock is the high octane, precision-crafted, musical muscle car driven by Canadian power blues quartet Jim Dan Dee. On the way to delivering their much-anticipated second full-length album, they’re stopping just long enough to drop a hot and heavy appetizer, their searing new single “Bleed Me Dry” – check it out on YouTube here:

At the fiery crossroads where Thorogood, the Fab Thunderbirds, and the Stones meet you’ll find Jim Dan Dee’s “Bleed Me Dry” revving up and running the red. It’s a raw, hard-rocking lament about giving it all that revels in those desperate, after midnight moments of total careless abandon.

I need a break cuz it’s never enough
Knock ‘em down and they jump back up
What happens next, I don’t know
Caught between a spoonful and diggin’ a hole

Featuring Jim “Dan Dee” Stefanuk on vocals/guitars, Bobby Sewerynek on saxophone, newcomer Dwayne Lau on bass, and Shawn Royal on drums, this Southern Ontario-based four-piece has a tight, interlocked sound only a multitude of live shows can foster. Their recordings, including this one, give the listener that heady sense of ‘being there’ as all that good stuff was laid down from the stage, not the studio.

“Nothing is more important to us than our live show, and that energy is what we tried to capture on this record,” notes Stefanuk. “The band recorded with the same amplifiers and instruments we use on stage to keep our performance and tone authentic.”

Authentic blues infused with a modern rock swagger is what will be found on the band’s upcoming second album Real Blues — set for release May 13. Real Blues follows the group’s self-titled first album released in 2018, and an EP, Five Stiff Shots, that introduced the band in 2015.

“Bleed Me Dry” is the lead single from Real Blues’ dirty near-dozen tales of struggle, loneliness, love, and lust, with co-writes by Stefanuk, Sewerynek, and Royal. A rugged, brawny cover of Eddie “Guitar Slim” Jones’ “The Things That I Used to Do” sets the tone for the rest of the tracklist that creates the feeling that you just heard, felt, and saw a killer live set from the group.

“We tried for a no overdubs approach whenever possible; listeners will get about as close as they can to the live band experience without leaving their homes,” Stefanuk explains. “We really wanted this album to breathe; all the squeaks, breaths, clicks, and buzzes remain on record, so the quiet moments have a life of their own. You’ll understand when you hear it.”

Listeners will also understand that this raw and honest creative statement from Jim Dan Dee was formed from the unprecedented and life-shaking experience we’ve all experienced during two years of dealing with a global pandemic.

“Real Blues comes out of a dark and unprecedented time for most of us on planet Earth,” says Stefanuk. “Fighting an unseen enemy in a battle that lasted years instead of weeks, we’ve lost careers, mobility, hope, and sometimes even the people we love.”

Turning to the innate healing power of music was a natural response for the group, who’ve shared major festival stages with Canadian legends such as Big Wreck, I Mother Earth and The Trews.

“Music may be one of the only ways to describe the individual battles we all fight within our own minds, and it may have saved more than a few lives.”

Jim Dan Dee, which takes its name from the expression “everything is just Jim Dandy,” is a foursome of survivors, thrivers, and prolific creatives. The 10 original tracks they chose to record for Real Blues were picked from a pile of sixty songs and span the full spectrum of dark to light subjects and emotions.

“Over the ‘damndemic’ we got to know the dark sides of ourselves a little better. We lost some people. We strengthened some bonds. It was a war of self-awareness and patience.”

With Real Blues, the band also wanted to pay reverence to the 100-plus-year-old music genre that has been the foundation and framework of their own music.

“We hope the album can bring Blues fans great joy and remind them at least a little of the incredible giants whose shoulders we humbly sit on.”

With the May 13th album release date quickly approaching and a summer of shows starting to pile up in Ontario and the Maritimes, so far, Jim Dan Dee will get many chances to show off their prowess at paying tribute in their own, exciting and unique style.

“Real Blues has 11 stories, some relate to this viral prison we've lived in, and some are a beautiful distraction that harkens to better times in the past and a future that is opening up…fast.”

Opening up fast for Jim Dan Dee and the whole world of music.