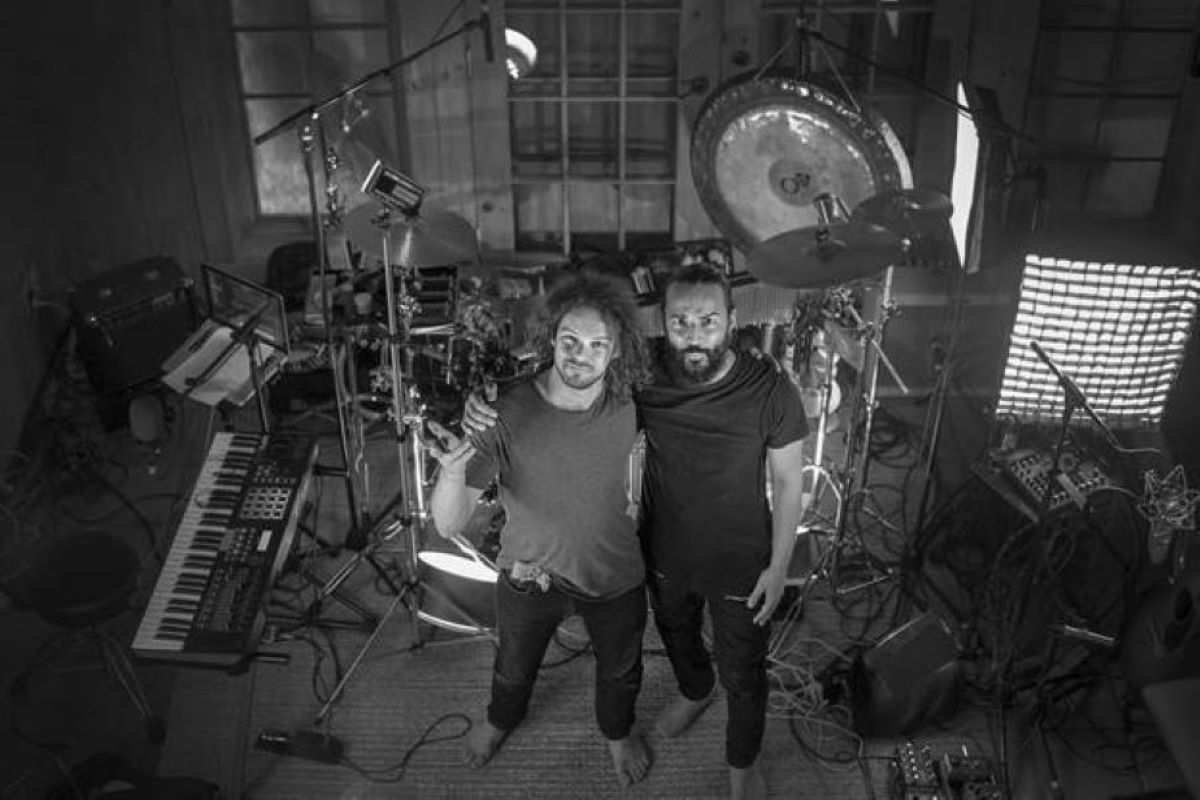 Check out Silk – “Stars” (taken from the "Dawn" Live Session) on YouTube here:

Initially from their 2019 sophomore release Eclipse, the momentary retrospective is a cause for pause for the Canadian pairing, serving as foreshadowing to their forthcoming release later this year.

Since its earliest inception, the Québec City-based outfit has been comprised of Hubert Gonthier-Blouin and Julien Watine; the duo intertwined talents to create their 2017 release, Hiraeth, 2019 follow-up, Eclipse, and solidifying their performance chops and critical acclaim along the way.

“What struck me immediately when I first heard Silk was not merely the mastery of that particular tonal language of atmospheric dreamy ambiance, but, more impressively, how completely (they) managed to soar above so many of the problems typical of that genre,” says New York’s Metropolitan Opera Creative Content Producer William Berger of the band. “There is no blissed out of self-regard in Silk. On the contrary, their music tells stories – non-narrative, dreamlike stories, to be sure, yet distinct stories all the same. The songs never devolve into sheer vocal and instrumental beauty for their own smug sake, but they employ that considerable beauty for the sake of the listener. They have found the elusive key to being both transcendentally diaphanous and distinctly heavy at the same time.”

“I can hardly imagine taking a train or plane trip, or even a ferry trip around New York Harbor, without Silk on my playlist.”

“Eclipse — and ‘Stars’ — continues the journey that began with Hiraeth,” Gonthier-Blouin says of their debut album, and one that first introduces listeners to a contemplative passage through four varying landscapes. “One could see them as two sides of the same coins.”

“Similar ideas and emotions expressed from a different perspective,” Watine adds. “Like two views of a secret.”

With a sound firmly rooted in sonic fragility and soulful honesty, Gonthier-Blouin and Watine looked to expand, growing the duo into a quintet for Dawn — said upcoming album set for release this year.

“The recording for Dawn took place in a mansion in the Eastern Townships,” Watine explains. “The addition of Marie-Pierre Bellefeuille on keyboards and vocals, Marie-Pier Gagné on cello, and Christian Paré on percussion has brought the music of Silk to new, sonic heights.”

That sentiment includes revisiting and reimagining existing tracks in Silk’s repertoire; Dawn is also set to breathe new life into songs from Eclipse, they reveal.

“It’s an expansion in more ways than one,” Gonthier-Blouin considers. “This EP captures the feel and emotion of five souls communicating through the vessel of music.”