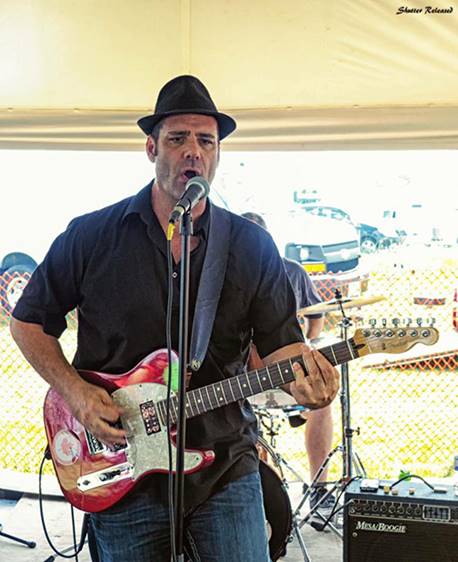 For his part, Dougan hails from considerably south by (slight) west from his song’s geographical muse; primarily based in Kitchener, Ontario, the seasoned performer has made a familiar name for himself within the surrounding music scene through his long-running Tragically Hip tribute band, The Almost Hip.