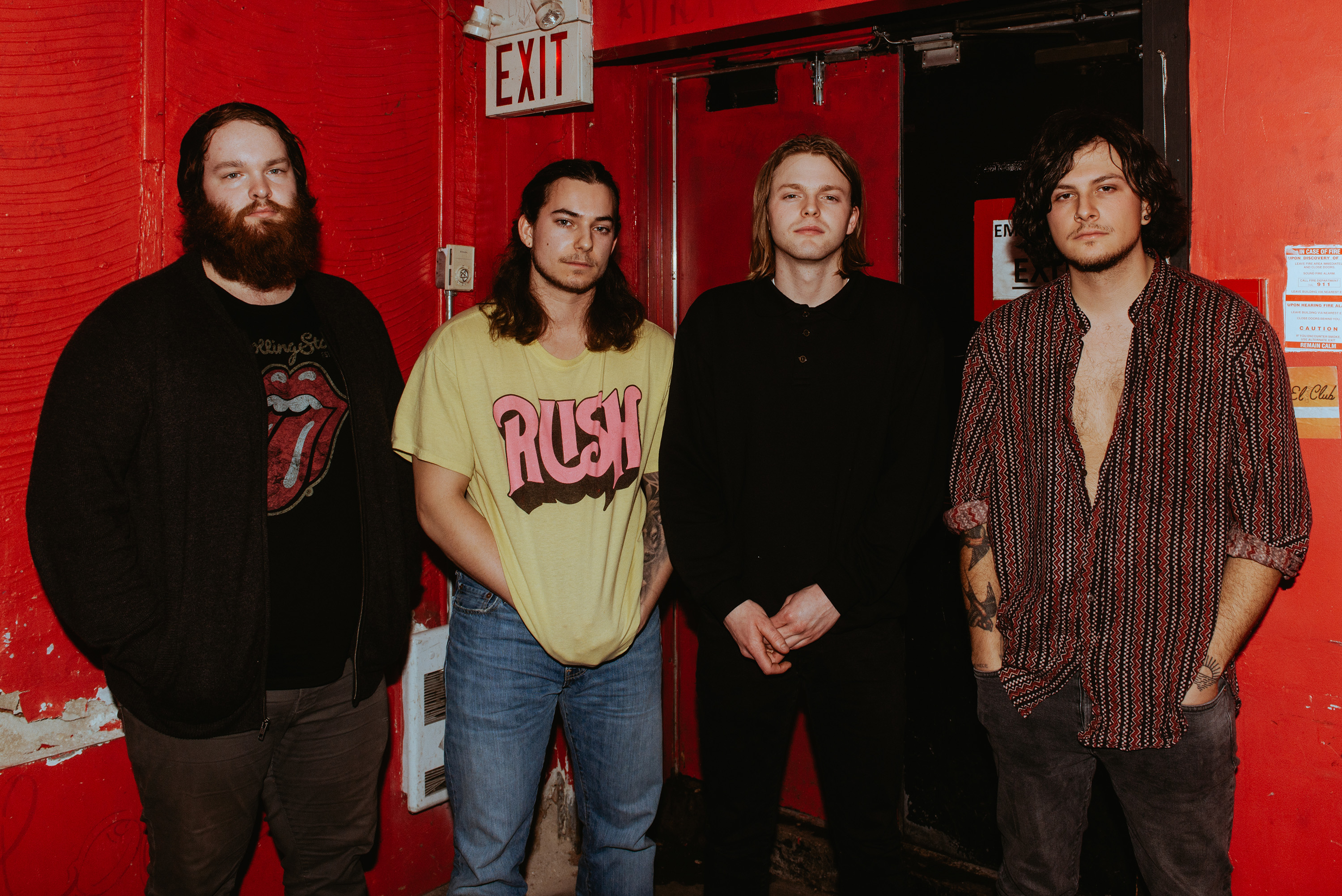 Canadian rockers Cigar Club are storming the scene with this brooding, bone-chilling, goosebump-inducing new single, “Like White Flats in Winter”.

The song lands ahead of the Toronto-based band’s forthcoming and highly-anticipated debut album, Day, Now, and serves as yet another pitch-perfect introduction to the crew, offering you a little bit of everything and more.

“Like White Flats in Winter” is the third and latest single from the upcoming record, and quite possibly the band’s most unique to date. It kicks off with a simple, yet catchy, chord progression, which is accompanied by the longing vocal phrases of frontman Trev Coughlin — which instills a powerful feeling of sadness and doom within the listener.

Coughlin’s voice, no matter how buttery, carries so much weight and emotion in this song, it begs the question: ‘Who hurt this man?’

“I feel like we really got it right with this song,” Coughlin says. “It’s like that first line: ‘Walking off pavement into stars’... I hear that like walking off the edge and then gradually falling, while getting louder and louder.”

Lead guitarist Dan Amato adds that it’s an “emotionally” powerful song for them. “It feels really good to really love the music you had a part in creating … I suppose that’s why we do this.”

“We were initially going to save this song for our next album,” Coughlin reveals of the song, “but COVID-19 hit and pushed everything back, and we were too excited to wait with it.”

“This song was influenced by the new Ontario rock scene on the rise, and the energy associated with it,” drummer Tyler Booth says of the track's sound. “It’s my favourite to play by far.”

Booth’s performance on this number, in particular, is much different from a typical Cigar Club song as it incorporates a number of different percussion styles — including double bass drumming and clavés, and was influenced heavily by Latin dance music.

In agreement with his bandmates, bassist Jeff LeFort muses that “Like White Flats in Winter” came out of nowhere, at first. “It started out just as this simple instrumental chord progression, and turned into one of our favourite originals.”

Cigar Club kicked off their career in 2016 after bonding over their mutual love for John Mayer’s music. Though soft rock and blues (with a hint of soul) was once their game — and will forever be a part of their playing styles — it wasn’t until Booth joined that they mastered their iconic and alternative, punk rock sound heard today.

After the release of their first-ever EP, Cigar Club — and a year of consistent touring across Ontario, pre-COVID-19 pandemic, of course — the four-piece began garnering a mass of positive attention and developed a gigantic local fanbase, along with the fierce demand for more original music.

Along with “Like White Flats in Winter’, Cigar Club’s two previous singles, “Swimmin’ in Gold” and “…Aliens” single are now available through all major streaming platforms.