Skip to main content
Country Artist Matt Morson Puts His Heart on His Sleeve in New Single, “Take a Chance” 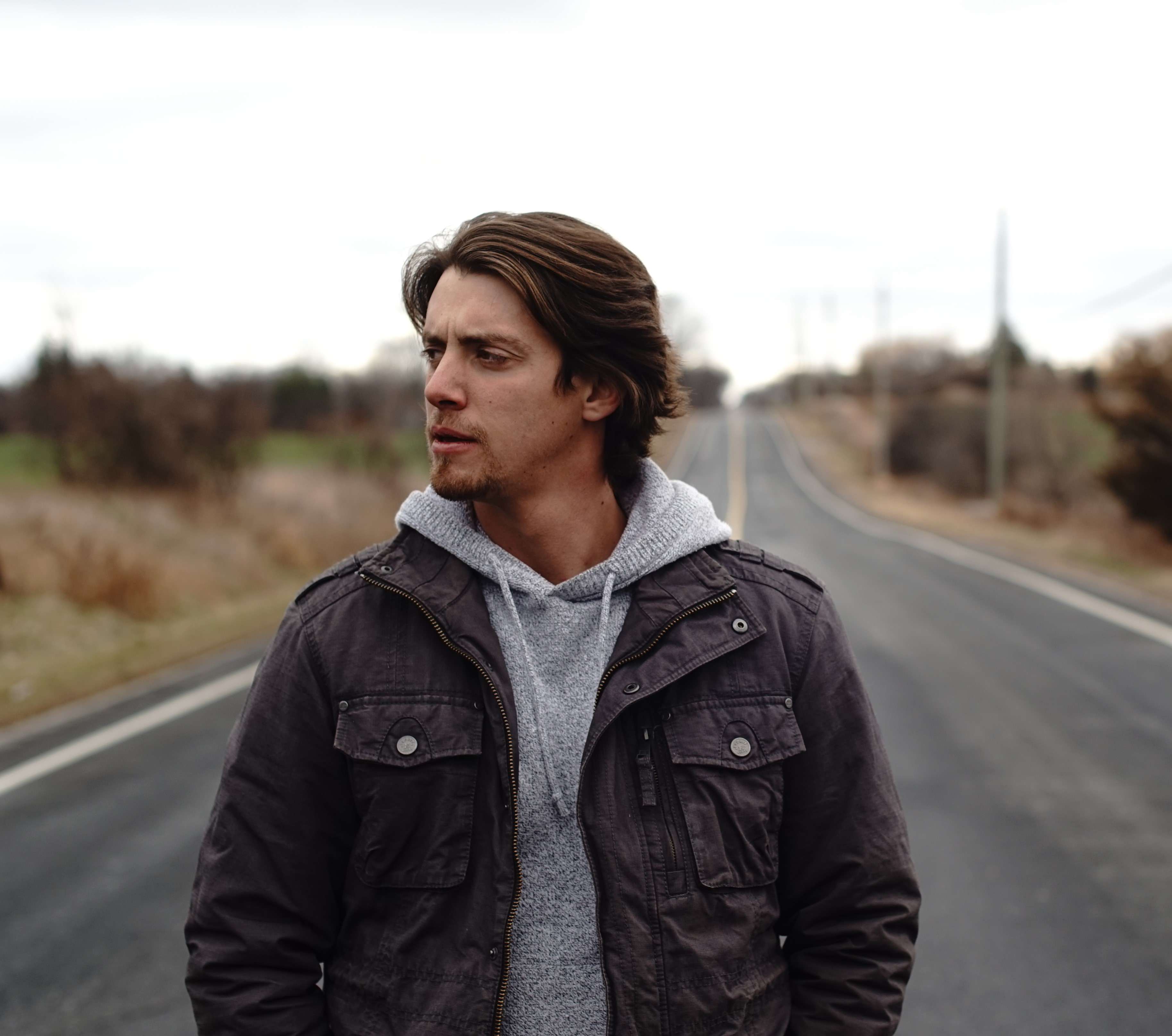 Though the powerful country ballad sounds like a bit of a different approach for the Nobleton-based artist, it’s actually a style of song he admits to write in quite frequently — though it’s one he’s neither recorded or released prior to 2021.

Upon talking about “Take a Chance,” Morson revealed it had actually been written for a while. “[It] was written many moons ago, for my girlfriend, if I’m being honest,” he reveals. “Since then, it has become so much more…It's not just a love song, but also a song of hope.”

The three-minute, 20 second-spanning track is chocked full of slide guitars, reverbs and tear-jerking, yet uplifting chord progressions. There’s also a beautiful and roaring guitar solo, which simply oozes raw emotion. On top of that, the hard-hitting chorus is backed and harmonized by a beautiful (and mysterious) female voice — his girlfriend, perhaps?

In the chorus of “Take a Chance,” the duo compliments each other perfectly when they sing: “So baby take a chance / Open up your heart and grab my hand / Break down those walls and learn to love again / Try to understand that you can.”

“The message ‘take a chance’ could be applied to anything,” Morson says. “Because of all of this, it is a song I am very proud of and one that a great many people had input in to make perfect.”

Barring his most recent release, Morson’s music is heavily influenced by the classic sounds of the southern rock, blues and country genres — from near and far. The rising star first picked up a guitar at the age of 11 when growing up in the rural community based just outside of the GTA. His goal? To master Led Zeppelin’s 1969 classic “Communication Breakdown.”

As he honed his skills and mastered the art of a stage presence, Morson began incorporating his passion for music in his work by assisting in production and general event logistics for various Canadian music festivals. Over time, the charismatic artist discovered a burning desire to perform, and eventually landed himself on stage with the same high-energy band he still performs with to this day. Over the last five years — with the help of his bandmates and various producers and collaborators — Morson has released a handful of singles, including “Don’t Cry Over Me,” “Wanted Man,” “Nevada Girl,” “Girl On the Bar” and 2020’s “Why Woman.”