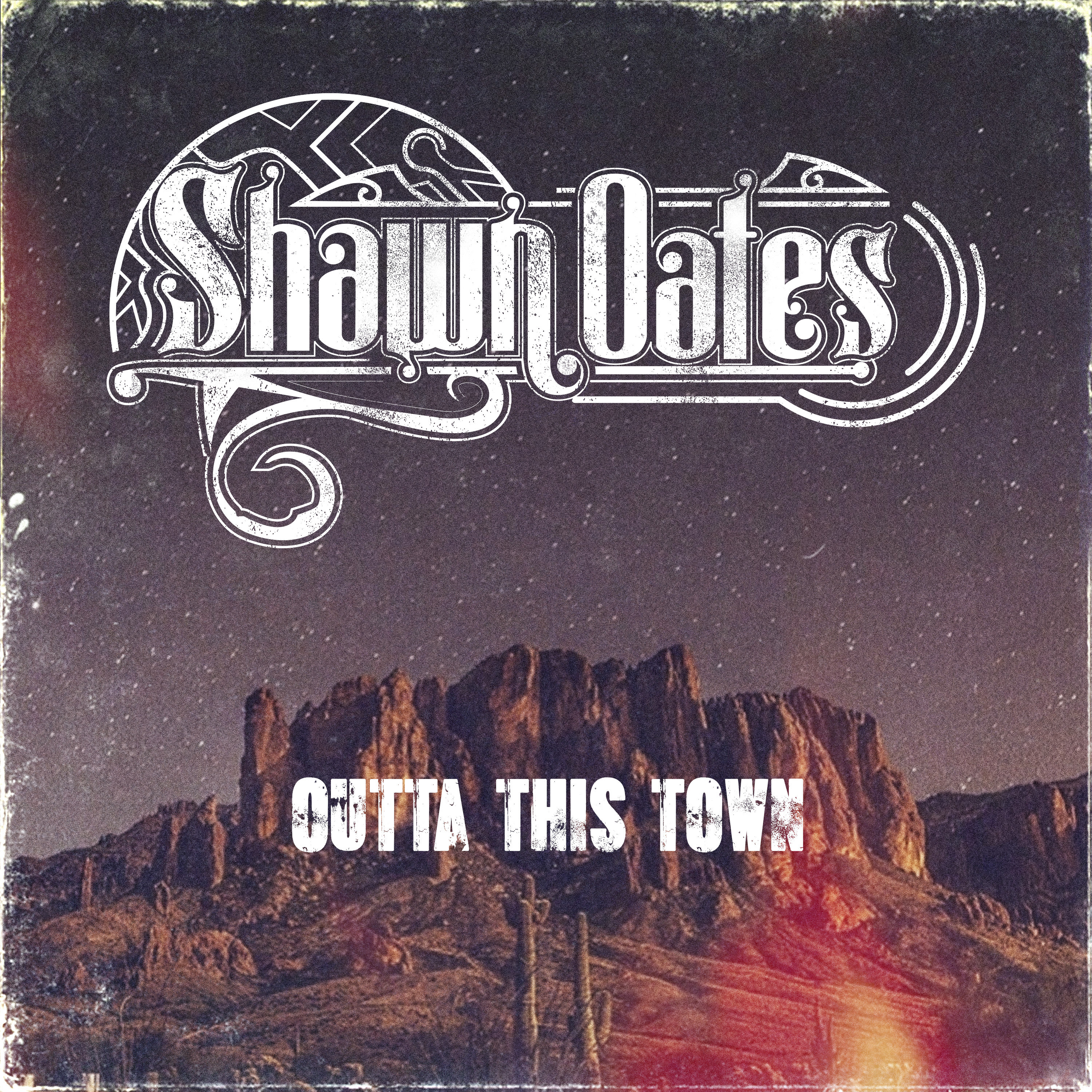 Straight from the stompin’ prairies, the Edmonton, Alberta-based artist borrows a chapter from the glory of the country greats with a ditty about trading common streets for newer heights — singing to his love about leaving it all behind for a different view.

“Life doesn’t always lead us in the correct direction, but it’s our ability to get back onto the right path that demonstrates our personal strength,” Oates says, sharing his personal journey of overcoming addiction to pursue his passion of music and get to where he is now — and beyond.

To that end, “Outta This Town” takes the listener on an open highway journey to the next chapter. Leaning on his authentically emotion-driven country roots, Oates delivers on a radio-cranked-to-eleven, campfire-by-the-dock track that works best set to repeat.

“It’s a feel-good song about getting away from the hustle and bustle of everyday life,” Oates shares of the track co-written with award-winning producer and hit songwriter Jeff Johnson and Rod Black. “With so much wrong with the world now, we wanted to write a song that takes people to a better place and puts a smile on their faces. It was recorded both by some of the top musicians in Canada and Nashville.”

Stepping into the limelight shared by Brett Kissell, Dean Brody, and Paul Brandt, Oates creates his own audience inside the Canadian country music community — a place he’s carved out through his own exciting and exhilarating talent.

Drop a quarter in the jukebox and set the dial to Shawn Oates radio. It’s good in the country.