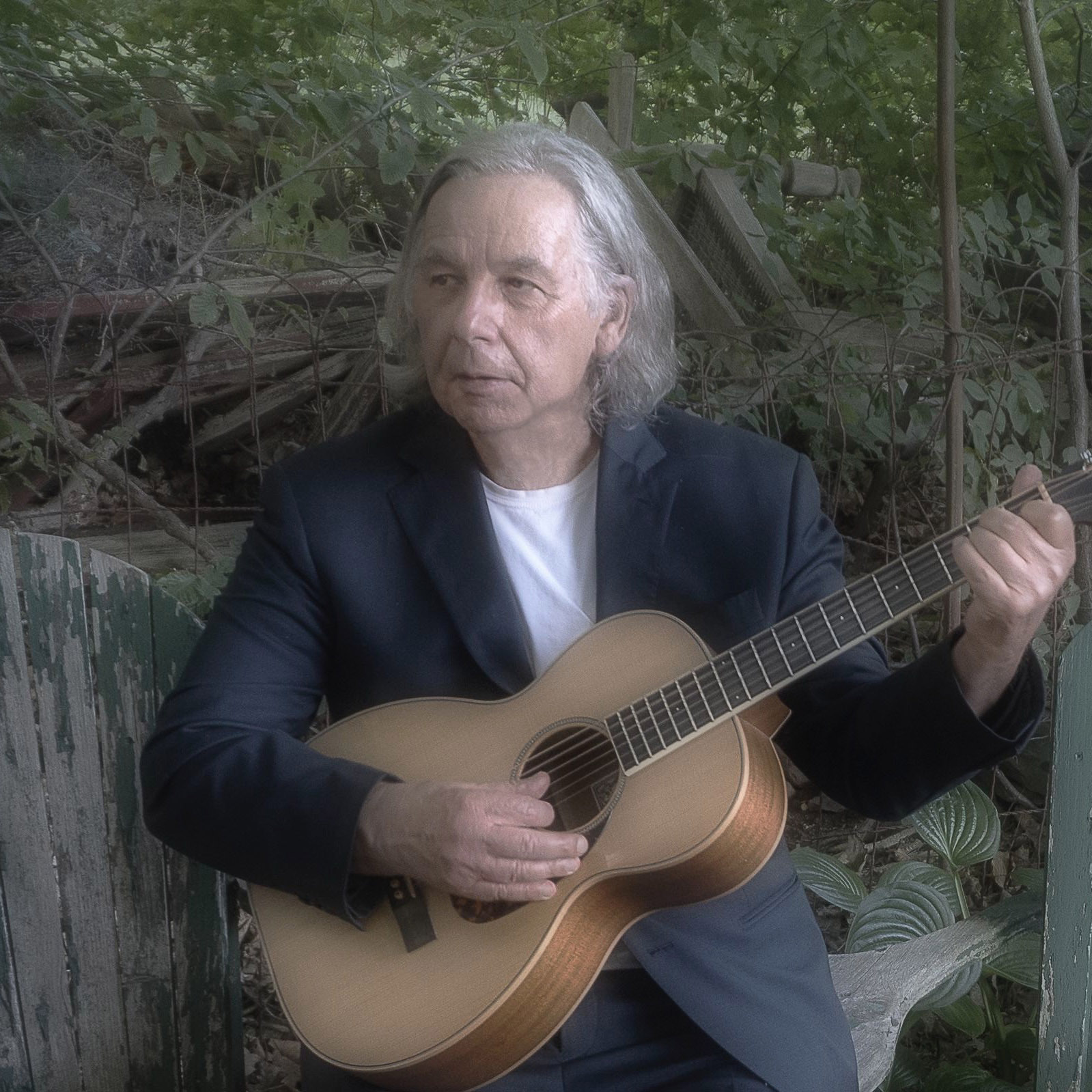 A hybrid folk album that holds a disarming mirror up to human nature, Toronto-based contemporary folk-rocker Howard Gladstone has released his new album, Concord Sessions, and singles “Building A Fence” and "The World's Become A Warmer Place".

Check out “Building A Fence” here:

In the age of environmental and humanitarian crisis, and a future we have limited time to shape, the songs on Concord Sessions focus on the broader picture of where we humans are at — collectively, as a species.

Looking in the mirror reveals many sides of our human nature, our strengths, weaknesses, even foibles. “These are songs to help heal the planet,” the singer/songwriter shares.

Check out "The World's Become A Warmer Place" here:

There are themes such as activism and protest, the environmental crisis, human nature, history, forced migration, and the plight of refugees, as well as a constant theme of finding strength and resolve in facing difficulty, all to help heal the broken world and ourselves.

As the album’s opener, “Building A Fence” lands as a seemingly light and upbeat bluesy kind of tune before intricately layered lyrics reveal themes of division, privilege, separation, and impending crises. “These ideas are touched on throughout the song and album, sometimes just below the surface — like an underground river,” Gladstone explains.

Further along, “The World’s Become A Warmer Place” is an exploration in song around climate emergency and those displaced; the song and video take a global and historical journey through the more problematic sides of human nature, such as hubris.

Other highlights: “Occupy” pays tribute to idealistic activists who animate social justice movements with optimism and hope; “Love In The First Degree” is a sweet duet performed with Laura Fernandez; “Tear Down These Walls” and “When Lightning Strikes” are powerful new versions of previously recorded songs.

His seventh album release, the LP’s title pays tribute to the live off the floor techniques used at E-Room Studios on Toronto’s Concord Avenue with Peter J. Moore at the recording, engineering, mixing, and mastering helm. “What you hear is basically how it went down and sounded in the studio over the two-day recording period,” Gladstone says of the process that included features from Tony Quarrington, George Koller, Bob Scott, and Laura Fernandez. “There are no overdubs; the only thing that was added were background vocals.

“It’s recorded in high resolution audio, too, so every nuance and wrinkle is audible.”

Track Listing:
Building A Fence
Occupy
Love In The First Degree - feat. Laura Fernandez
It All Falls Down
Tear Down These Walls (in God’s Garden)
When Lightning Strikes
The World’s Become A Warmer Place
Regret