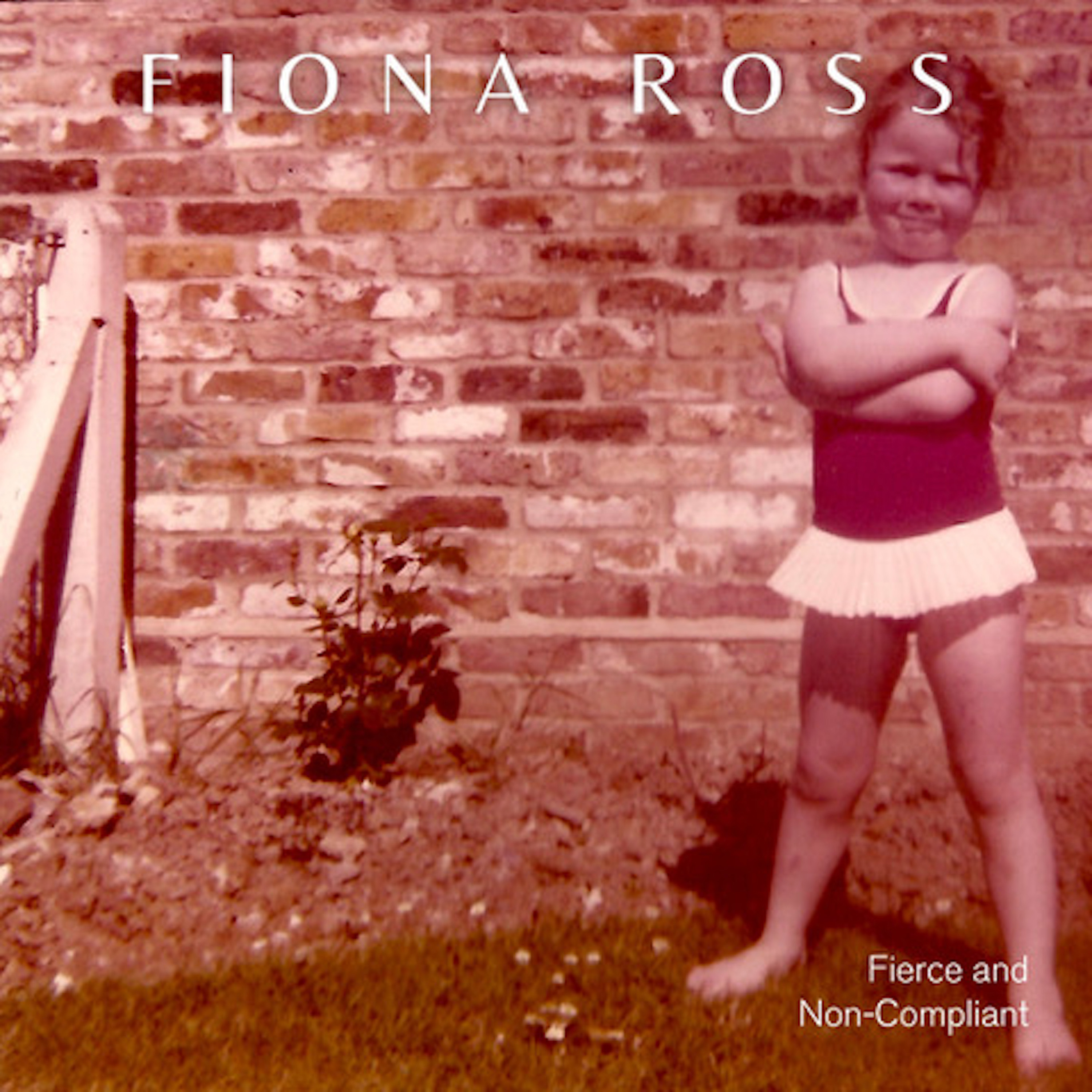 Award-winning contemporary jazz artist Fiona Ross is out today with her newest single, “For My Dad” — available now! The second track on her newest album, Fierce and Non-Compliant, ‘For My Dad” is especially noteworthy for being one of two especially raw and pared-down productions as live, musically pared-back takes completed in a stairwell.

“I wanted the production to reflect the honesty of the song: raw and real,” Ross confides. “This album ended up being a really personal journey, and this song just happened. I was going through my songwriting book and found a list of chords. I had no idea what they were for, and they had no lyrics with them.

“So I turned them into a song for my dad.”

Listen and Watch Fiona Ross: “For My Dad” here:
https://youtu.be/eS9rmWHB4_Q

Based in London and resonating throughout the International scene, Ross is known for her illustrative songwriting and unique fingerprint of sound that blends a Latin Jazz with vintage club styles, plus a touch of Neo-soul for good measure.

“Her style is poetic and the messages ooze with Millennial angst,” says Jazz Weekly of Ross’ heart-wrenching ballads and demonstrable lyricism.

The album is not merely a sonic sojourn into Ross’ songwriting journal, but also her jotter notes as an esteemed jazz journalist. “I’ve interviewed some incredible people,” she shares, including Maxine Gordon, Steven Gadd, Dee Dee Bridgewater, Terri Lynne Carrington, and Kyle Eastwood, to name a few. “I’d wanted to include some people on the album that have really inspired me as a person and as an artist. I was truly blown away they said yes.”

Latin GRAMMY Award-nominated bassist Snow Owl (Antonio Sanchez, Hans Zimmer, Elton John) is another particularly special guest on two tracks within Fierce and Non-Compliant — “Don’t Say” and “I Don’t Want It.” “We recorded two songs in a castle in Vienna,” Ross recalls of working with an Internationally influential bassist. “(It was) the same castle Snow Owl recorded his album, The Blue Road, in.

“(There were) no real rehearsals, live takes…” she continues of the experience. “It was an overwhelming experience I will never forget.”

Adding to the roster is award-winning dancer, choreographer, and director — not to mention longtime friend of Ross’ — Adam Cooper. The duet was a throwback to their early school days when the pair would sneak out of class, break into the rehearsal room, and sing George Gershwin songs together, Ross recalls.

Featuring album artwork by Chris Cunningham and sleeve notes from renowned author, educator, and wife of Dexter Gordon, Maxine Gordon, other guests on Fierce and Non-Compliant include Kim Cypher, and Marco Piccioni.

Since the age of two, there has rarely been a day for the award-winning vocalist, pianist, composer, producer, educator, and journalist that hasn’t centred around music. Storied highlights include fibbing her age at 14 years old to elbow her way onto jazz club stages throughout London to gig on weekends, and attending England’s prestigious Arts Educational School. As Head of British Academy of New Music for nearly a decade, Ross is credited for having a hand in training the likes of Ed Sheeran, Rita Ora, and Jess Glynne, to name a few.

“Finding the album cover photo of me as a child made me reflect on my childhood and my upbringing,” she continues of Fierce and Non-Compliant. “My parents always wanted me to be an artist, and my whole childhood was based on that. My mum wanted me to be the next Julie Andrews, even sending me to the same school, and my dad wanted me to be some kind of Judy Garland/Bette Davis combo.

“Now that I am finally doing my thing, I do find it sad that they can’t see it. My mum is still around, but in a home with Alzheimer’s, so… She’s not really here, in most ways.”

But Fierce and Non-Compliant has been the contemporary virtuoso’s most challenging artistry yet, she says.