Skip to main content
Jesse Cook’s Going to Get Your Attention with “HEY!” 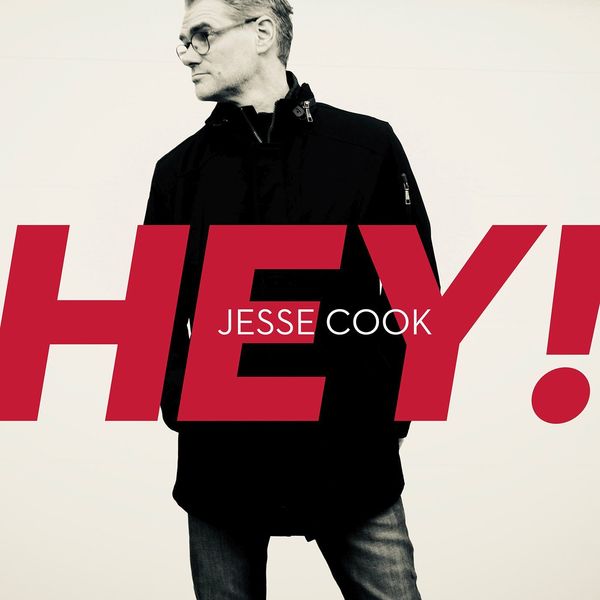 “Some people think world music is anthropological field recordings,” says Cook of the collaboration. “That’s not my vibe…“Global music is the future, (and) I like it loud and bombastic!”

And so sets the tone for “HEY!”, the duo’s global music mashup.

The track was created soon after Cook and Nadjem shared the stage at the 2019 Victoria Jazz Festival; Cook’s skills as a composer and producer quickly set the stage for Nadjem’s remarkable talents across the guitar, oud, violin, mandole, and kora, the African harp, among many more, resulting in the stand-alone single.

Also featured on “HEY!” are Matt Sellick on rhythm guitar, Dan Minchorn on bass, and percussionists Matais Recharte and Marito Marques; modern dance company Gadfly are featured in the video.

The release comes in addition and ahead of Cook’s marking of 25 years of music with 25 special tour dates across Canada, a nod to his 1995 debut, Tempest (Narada). The single “HEY” is Cook’s first release in a new partnership between his new label, Coach House, and Canadian label, Outside Music. The tour serves as a bemusing milestone for a guy who never planned on releasing an album.

He holds a JUNO Award win for Best Instrumental Album with 2000’s Free Fall (Narada) — which celebrates its 20th anniversary next year — and 11 JUNO Award nominations. These stack alongside three Canadian Smooth Jazz Awards, a Gemini Award and Acoustic Guitar Magazine Player’s Choice Silver Award, not to mention thousands of concerts in dozens of countries, plus millions of views and streams, and countless fans around the world.

“25 years ago, before Tempest was released — and all that would follow — if you had asked me what I wanted to do with my life, I would have told you I was happy in my solitude,” Cook reflects. “I didn’t want to be in the public eye.

“But I was wrong. Before Tempest, I’d never seen the rest of Canada,” he continues. “I never dreamed I would one day see Asia, let alone tour it. My fans have lifted me up in so many ways, and have given me the freedom to follow my muse and chase my dreams. They opened the world to me and given me the opportunity to meet and perform with my musical heroes. Without my fans, none of this would have happened. Words are not enough to thank all the people who have been with me on this crazy, beautiful journey these last 25 years. And now, I can’t wait to see where the next 25 will take us…”

The Tempest 25 Tour will visit cities from Nanaimo, BC all the way to a special five-night engagement at Théâtre Nouveau Monde in Montréal, QC, during the 2020 Festival International de Jazz de Montréal.