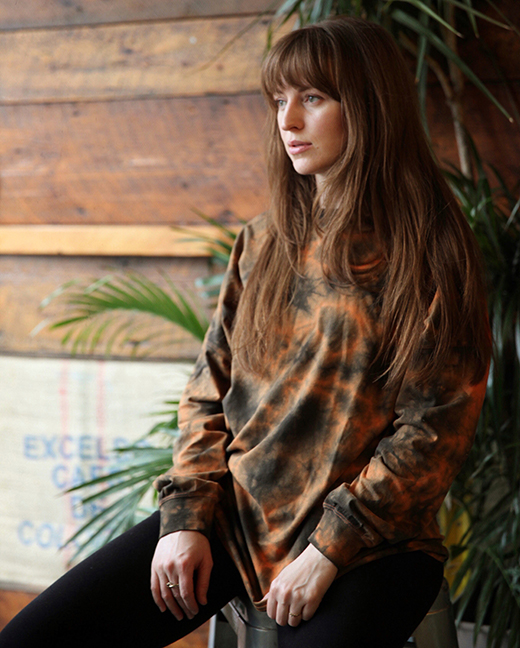 Ok Cool and its deeply personal collection of songs picks up where previous single, “Human Feel” — and its exploration of universal love and acceptance of both one’s self and others — leaves off, and serves as a welcome follow-up to her take-notice debut EP, One, and feature in John Orpheus’ song, “BUTTAHFLY.”

“It never received a name, or made it out of the playground,” she laughs, but reveals it did lay ground for her next set of musical discoveries. “From there, and in my early teens, I was inspired almost solely by Lauryn Hill. Soon after, I adopted a guitar my father had purchased years earlier for $10 at a local auction.”