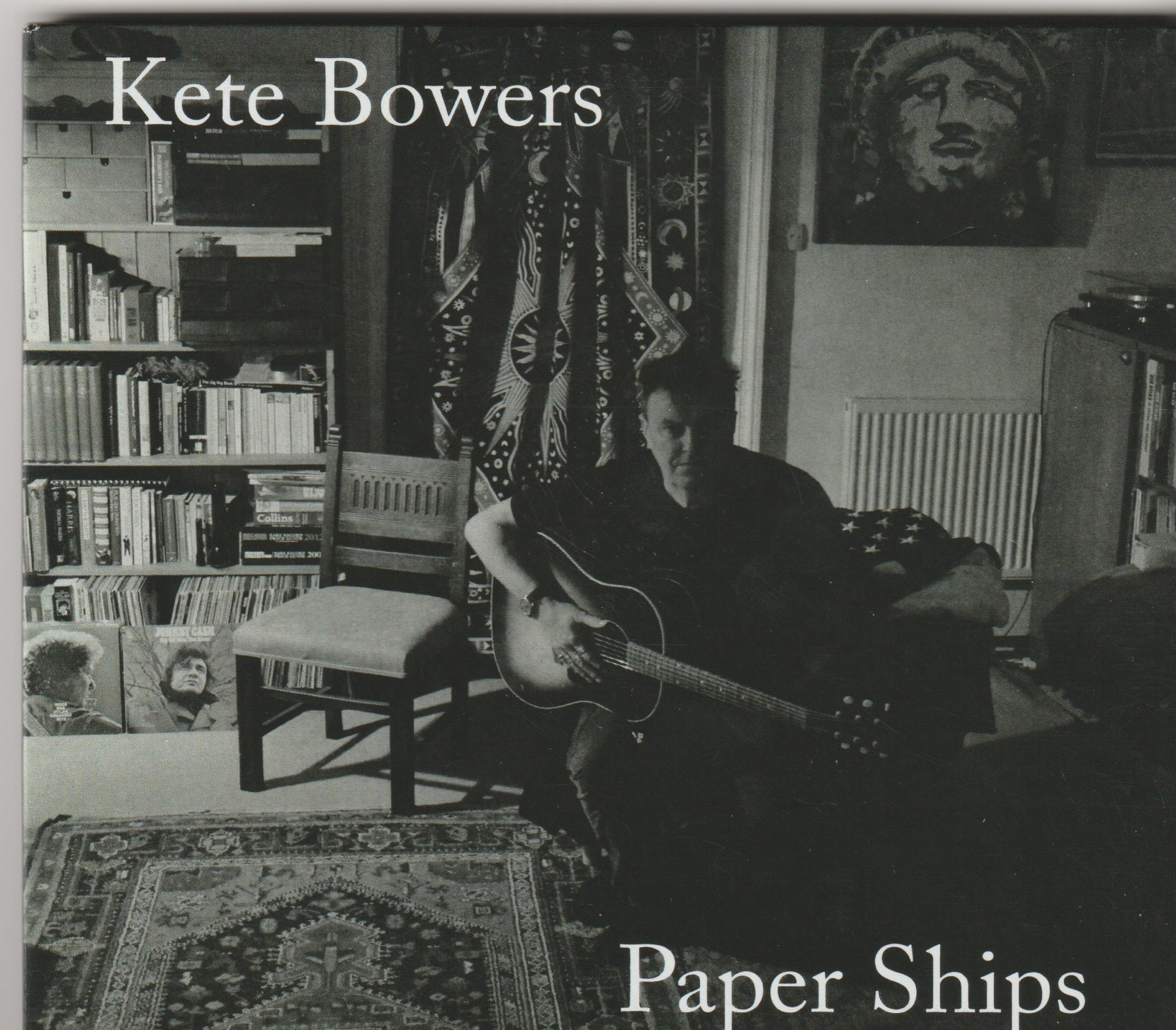 With titles like "A Town With No Cheer" and "You Stole My Joy" you know there will be no backing away from brutal truths. The way they’re delivered is what makes for songs that hang around your mind from the first hearing. If you believe happiness is a sad song, there is a whole industrial heartland of bittersweetness here for you to enjoy. Case in point is "Winner", which feels akin to Springsteen´s small-town frustration but stripped of any traces of hope and deepening the pain and frustration.

Paper Ships is Kete's first album in 9 years, since his debut Road from 2010 and in the time between, Bowers accumulated the type of life experiences that led to songs like “Ghosts” and “Northern Town.”

"I was born in Birkenhead just across the river Mersey from Liverpool. A year or so before I was due to leave school it became clear that there would be few or no jobs or apprenticeships available. Our school careers lessons were about how to fill in a form and sign on the dole. Those were really hard times”

“Some things I remember, Lord I wish I could forget” he sings with unrestrained bitterness on “Northside” and throughout the album, there is precious little to even be nostalgic about. Bowers isn’t ever about missing anything of times gone by and always about laying bare their sad consequences. Comes a time though, when sadness morphs into righteous anger and these songs may just have a different life as rallying cries in hard times to come.