Skip to main content
Kitchener, ON Alt-Rockers The Boys & I Light Up a Lead-Off Single That’s “White Hot” 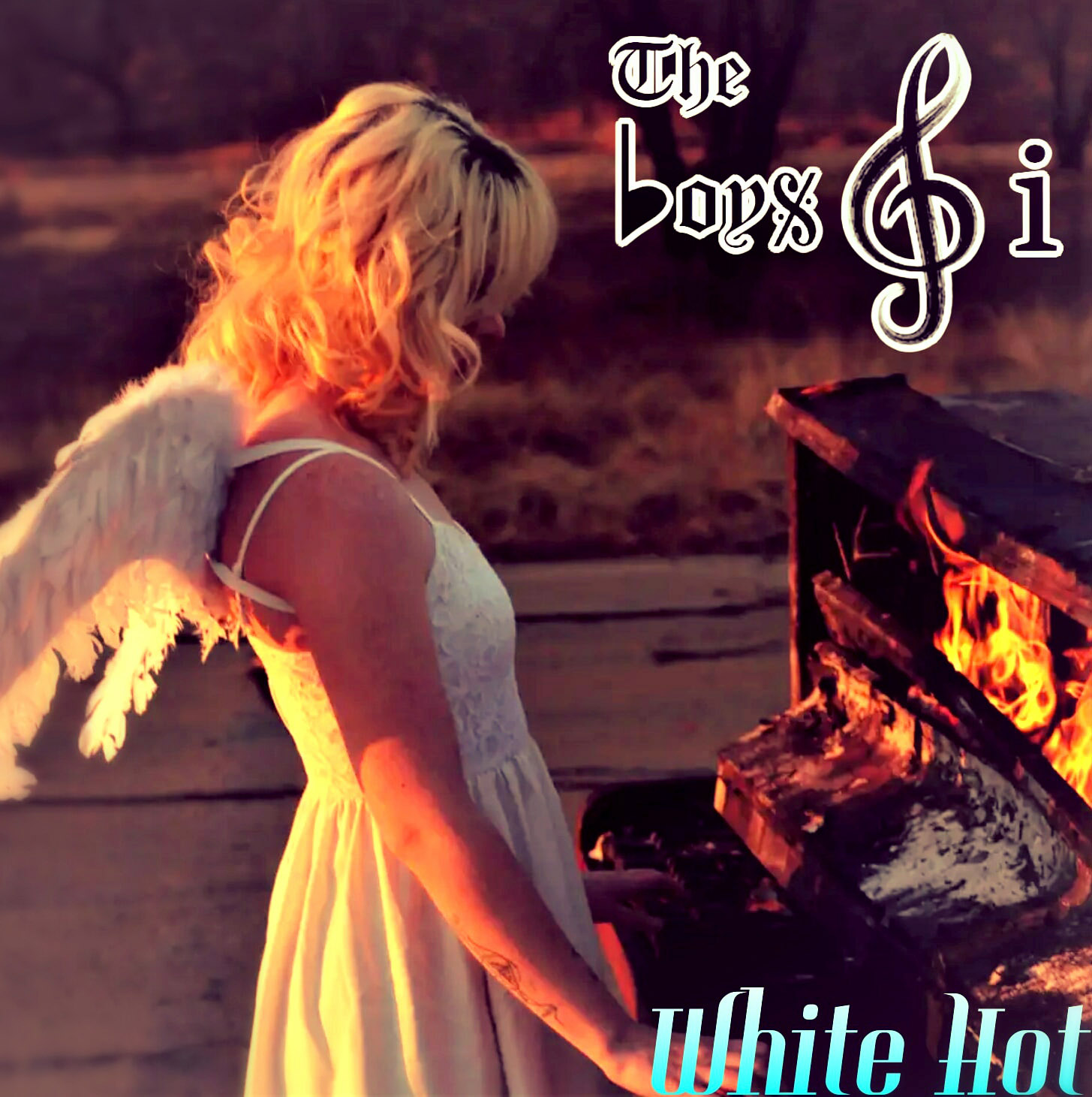 Rock ‘n’ Roll will certainly never die as long as there are new talented and exciting artists fueling the flames. Enter alt-rock outfit The Boys & I, poised to add some serious combustibility to the Canadian hard rockers club with their new single, “White Hot” – check it out on YouTube:

As the first riff of “White Hot” hits with a wallop, it’s immediately apparent that this Kitchener, Ontario-based four-piece means big rock business. Then, when lead vocalist and rhythm guitarist James Blacktop digs into “You’ve got the passion, you’ve got the fire”, it’s signed, sealed, and delivered, baby.

What’s this song about? What a lot of fast and furious rock songs are about — and rightfully so.

“It’s always about a girl, isn’t it?” muses Blacktop. “Though there is the odd short story with a melody, the vast majority of our songs come from my hardships, insecurities, triumphs, and well… Trying to impress a girl.”

You’re white-hot, baby
And I’m a moth to the flame
You’re driving me crazy
But I don’t mind being insane

“White Hot” is the attention-grabbing lead single introducing a five-song debut that the boys have put the final touches on for a Spring 2022 release. Recorded last fall at notable Uxbridge, Ontario's Chalet Studio where the band could soak up the ambiance left there by Rush, Crown Lands, and Platinum Blonde to name a few, the all-original EP pulls from a sizable self-written cache of songs.

“Two of the songs were co-written with lead guitarist, Marc Reilly,” explains Blacktop. “Two of the other songs, however, got their beginnings lyrically as far back as 2008 and 2009. With around 30 original songs we rotate through during live shows, we got to pick the best of the best from our repertoire.”

In addition to Blacktop and Reilly, the other boys in this powerhouse band are bassist Adom Postma and drummer Nathan Bonassin. Prior to the pandemic, The Boys & I built up a burgeoning local following, stage by stage, that helped them mount a successful Kickstarter campaign to send them into the studio just in time to hit the ground of the impending re-opening of 2022 running and rocking.

In 2019, The Boys & I headlined the King St. Food Truck Festival in Kitchener and opened for JUNO Award-nominated local heroes, Courage My Love. In September 2020, they released their debut single “That Ain’t Me Anymore”, which has racked up well over 50,000+ streams to date and received regular airplay on various local and college radio stations.

Consequently, the group made the shortlist of nominees for Best Local Band in both 2020 and 2021 with The Record’s Reader’s Choice Awards. To help thank their local following, The Boys & I debuted “White Hot” on Kitchener/Waterloo’s CKMS 102.7 FM on release day, February 18, and hit the stage for a celebratory set at Descendants Beer & Beverage Co. that evening.

Now, it’s time for The Boys & I to break out beyond the Ontario breadbasket and scorch the rest of the country with their unique, firebrand rock ‘n’ roll.

Reviews
Album
The Boys & I