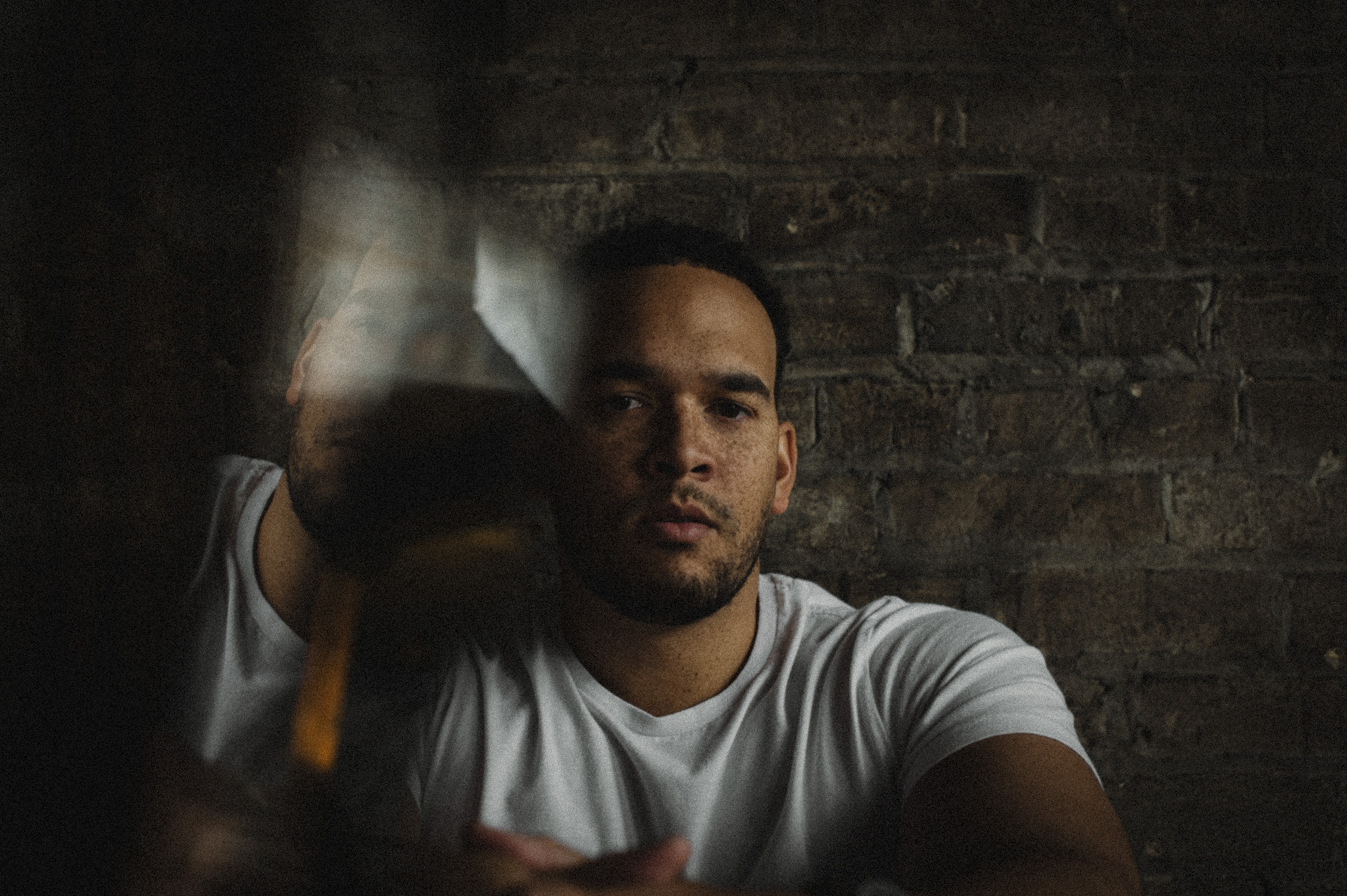 Canadian R&B pop artist Chad Price draws on the battles with inner demons to manifest his introspective journey of self-healing into an uplifting tale of resilience in a new single, “Broken Open” – check it out on YouTube here:

Recorded with producer Matthew Johnston, “Broken Open” is anthemic with its gospel-tinged choral background vocals, brutally honest and intimate with its heart-breaking and confessional lyrics, and — ultimately — optimistic, unifying, and healing with its message of acknowledgment and collective vulnerability.

“‘Broken Open’ allows me to get pretty deep and dark in terms of the things I wanted to express”, Price shares. “I’m vulnerable about emotional trauma, deteriorating mental health, and some negative self-image/self-acceptance issues in the song… But being open about these things, and admitting that I’m just trying to stay above water like everyone else, hopefully makes people know they’re not alone in their suffering and constant efforts.

“Everyone is dealing with something and this song, to me, ultimately feels like a warm, tearful embrace and encouragement to keep going,” he continues. “Sometimes being ‘Broken Open’ is necessary to open up and evolve into the best versions of ourselves.”

Fearlessly vibrant, Price’s impassioned new song arrives ahead of his forthcoming album set to arrive this Summer. With the complexities of self-actualization and overcoming internal struggles potently captured and conveyed, the Ontario-based artist’s soothing vocal harmonies are enhanced by the heartwarming message embedded within the lyrics.

Chad Price has been steadily on the road less traveled from the beginning of his career. Representing himself in both the creative and business aspects of the music industry, Price has found much success as an independent artist charting his own path.

Securing multiple national and international television deals across various networks as well as the millions of streams he’s accumulated, Price is a creative force to be reckoned with. He’s already been invited to share the stage or collaborate with notable acts like Ben Harper, The National, Loud Luxury, Walk Off The Earth, Lights, JP Saxe, and Donovan Woods, to name a few.

With tour stops in North America, Asia, and Europe on top of being a featured artist on CTV’s hit TV show “The Launch,” Chad Price has been on an upward trajectory with no signs of stopping any time soon.