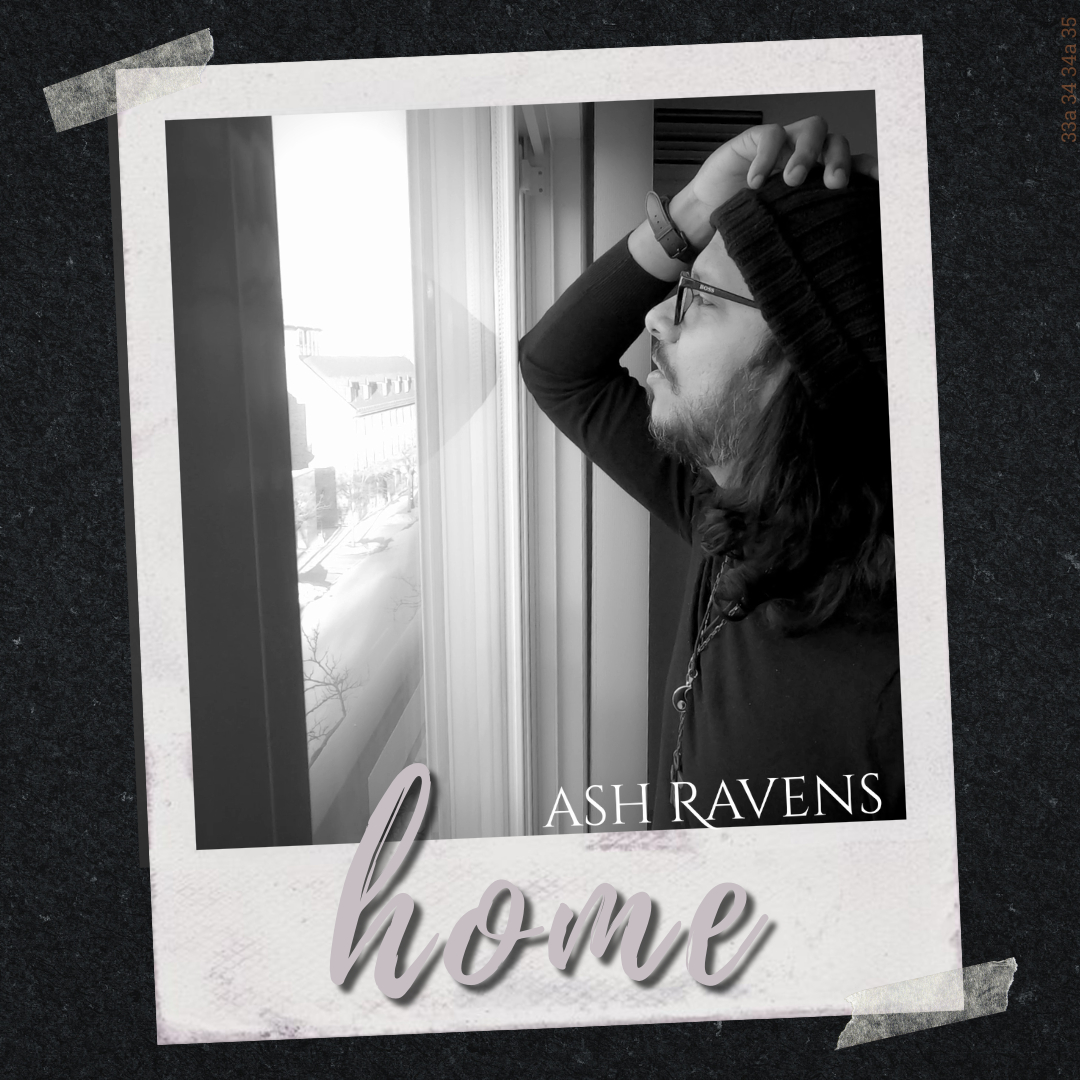 Ottawa-based Bangladeshi guitarist and singer/songwriter Ash Ravens serenades the soul with a tale of finding warmth and familiarity in new places with his bittersweet new single “Home” – check it out on YouTube here:

Enriched by a soothing groove and satisfying nylon string guitar melodies, “Home” is a love song about the unparalleled comfort of feeling at home. For some people, feelings of warmth and belonging aren’t solely associated with a place and, as Ash puts it, “the feeling of ‘Home’ for some people might be a person with whom they feel their truest self.”

Ash Ravens breathes new life into universal messages of honesty and openness with a rhythmic maturity that compliments the personal subject matter.

Rich sonics and a heartwarming fable transport the listener internally to a reflective place where it's okay to listen to yourself. “Home” is a story that prioritizes self-care over everything and is based on a true story.

Ash Ravens wrote the core of “Home” while studying at the prestigious Los Angeles College of Music in Pasadena, California; he had made a seismic shift in his life, leaving behind his partner (now wife) and hometown to pursue music stardom, and “Home” is directly inspired by Ash’s journey around the world and back into the arms of the person who supported him most.

“Home” was mostly recorded under the guidance of renowned producer/engineer Chris Birkett (Buffy Sainte-Marie, Quincy Jones) in the cities of Ottawa and Toronto, Canada. Birkett’s vocal stylings also make an appearance on “Home” lending a textured feel to the music throughout. Rounding off the release of “Home” is the rustic music video shot by Canadian-Bangladeshi filmmaker Fahd Kabir in Ottawa.

Ash Ravens has been creating music in multiple languages, all around the world for the better part of a decade. His musical adventures have taken him from his native Bangladesh to rocking out Hollywood’s Sunset Strip. He went on to complete two music degrees at Melbourne Polytechnic while playing some of Australia’s biggest music festivals before moving to Ottawa in 2021. “Home” is Ash’s second English release after the electrifying single “Beautiful Lies”, alongside a robust music repertoire comprised of an eight-track instrumental album and a series of mesmerizing singles guaranteed to please music lovers everywhere.