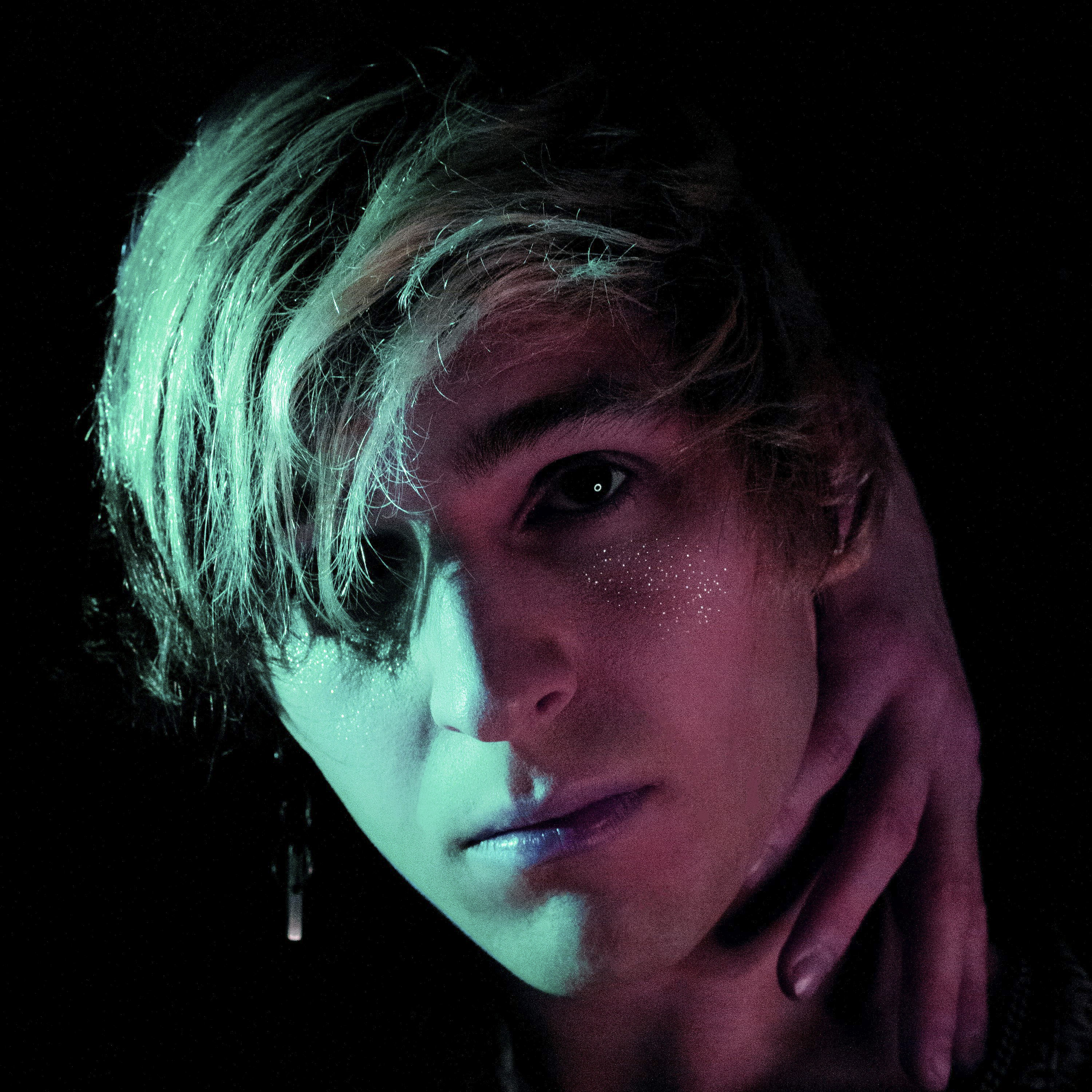 With an unspeakably massive musical presence in Latin America and expanding upswing into Europe, Ottawa pop sensation Andrew Cassara elevates the game with an infectiously groovy song about moving on and letting go with his dancy new single “Better Off” – check it out on YouTube here: andrewcassaramusic.com/

Taking his international sound to new heights, Cassara seamlessly blends hints of disco with bright splashes of funk on “Better Off” to reinvigorate the pop music genre while breaking from convention. Cassara charts his own path drawing inspiration from genre-defying artists like Jamiroquai and Maroon 5.

Cassara’s inspiration for the sound of “Better Off” didn’t come from any particular artist, “the feel and direction of the song was inspired by my fans in Latin America that have been so supportive.” Cassara would develop a universal kinship with the people of Mexico, where an established fan base — some who even went to greet him at the airport — provided Cassara with the means for a small tour across the country.

Mexico’s passionate energy would provide all the motivation to create “Better Off” once Cassara returned home. “When I got in the studio, these thoughts inspired me for the overall feel for the melody and production that I wanted to add to this record as a thank you to the fans for their ongoing support.”

The rhythmic synergy of “Better Off” is only matched by the kinetic vocal performance delivered by Cassara, who fearlessly embeds messages of perseverance and self-love in the playfully deep lyrics.

Much of Andrew Cassara’s success stems from the seminal debut album released in 2020 entitled “Freak On Repeat.” The album went on to garner over 400,000 streams across digital platforms and over 400,000 views of music videos on video streaming platforms, despite an entirely independent album release.

Nominated for multiple Capital Music Awards, including Artist Of The Year and Album Of The Year in 2020, Cassara has also shared stages worldwide with some of the biggest acts today, including Shawn Mendes and Chromeo. Cassara is showing no signs of slowing down with an enormous international tour that stops in several countries across three continents this year.