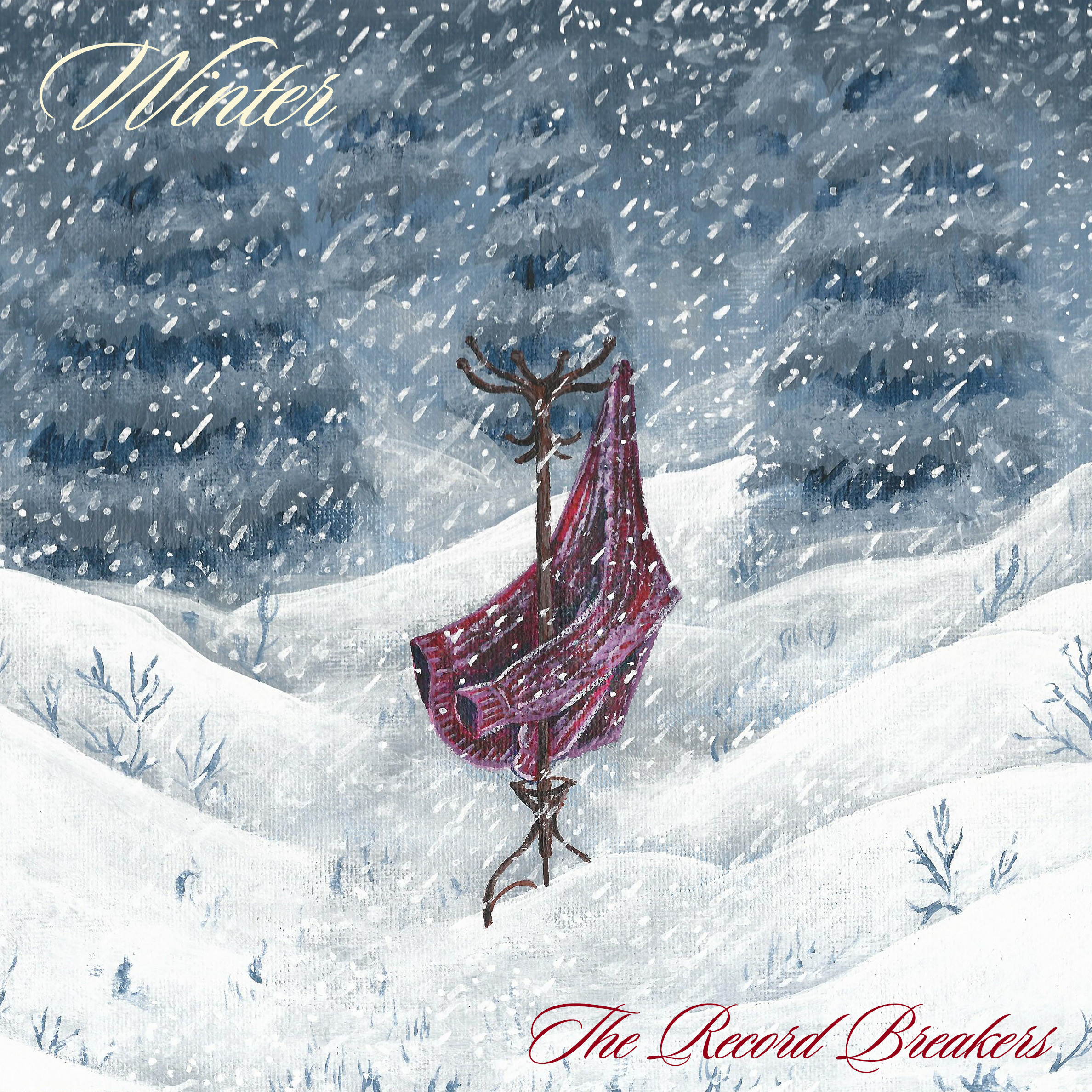 At over 300,000+ streams across platforms and following their recent debut at #1 on Amazon Music’s playlist, Canadian pop-country band The Record Breakers offer a ‘warm sweater on a cold day’ in song form with “Winter”.

“This is one of my favourites that I’ve written,” member Bella Galasso shares of the song that recently debuted on Spotify’s official ‘Christmas in Canada’ playlist. “I was 18 years old when I wrote it, and had just begun a new relationship. I think this song captured my feelings then and still does now, three years later. This song has always meant a lot to me, and contains lyrics that continue to comfort me today.Check out “Winter” on YouTube here:

“I hope this song brings more warmth and light to an otherwise dark, cold season. This song is captivating, like the first fresh snowfall of the winter season,” the rest of the band  — Hayden Nolan, Michael Vallinakis, Devan Meisner, and Julian Galasso — agree. “It actually makes us look forward to winter.

“We tried to capture the soul of a 90s country ballad while mixing in a modern edge: huge harmonies, chimes, and baritone guitars all wrapped in luscious pedal steel take you back to a time of mullets and cassette tapes…”

The direction checks out for the band that first formed in 2014 for a one-off Beatles-related celebration before exploring and developing their identity. The result soars beyond sonic norms as a kickin’ bilingual five-piece with a knack for solid musical arrangements, memorable hooks, and larger than life harmonies.

“We had a special encounter with Blue Rodeo,” The Record Breakers recall. “That inspired us to bring country into our pop sound. So, we’re a country band, we just sing about cars instead of trucks, you could say!”

2016 saw the release of their self-titled debut EP, with a follow-up sophomore offering, Bigger Plans, landing in 2018. Notably thereafter, they opened for Bon Jovi that summer at the Montreal Bell Centre in 2018, something they bill as an “opportunity of a lifetime,” crowned “Discovery of the Year” at Festival New Country Brome in 2019, and handpicked for CBC Searchlight’s Top 50 Producer Picks in 2020.

This year, they created a song and collaborative video “Quarantine With You,” dubbed a “viral success” by Global News Montreal. Their most recent single “In My Car / Dans mon char” was the band’s first bilingual release, and debuted at #1 on Amazon Music’s “Country du moment” playlist.