Skip to main content
Ron Kalmakoff Highlights the Heartbreak Side of Human Nature with New Single, “You Be The Leaver” 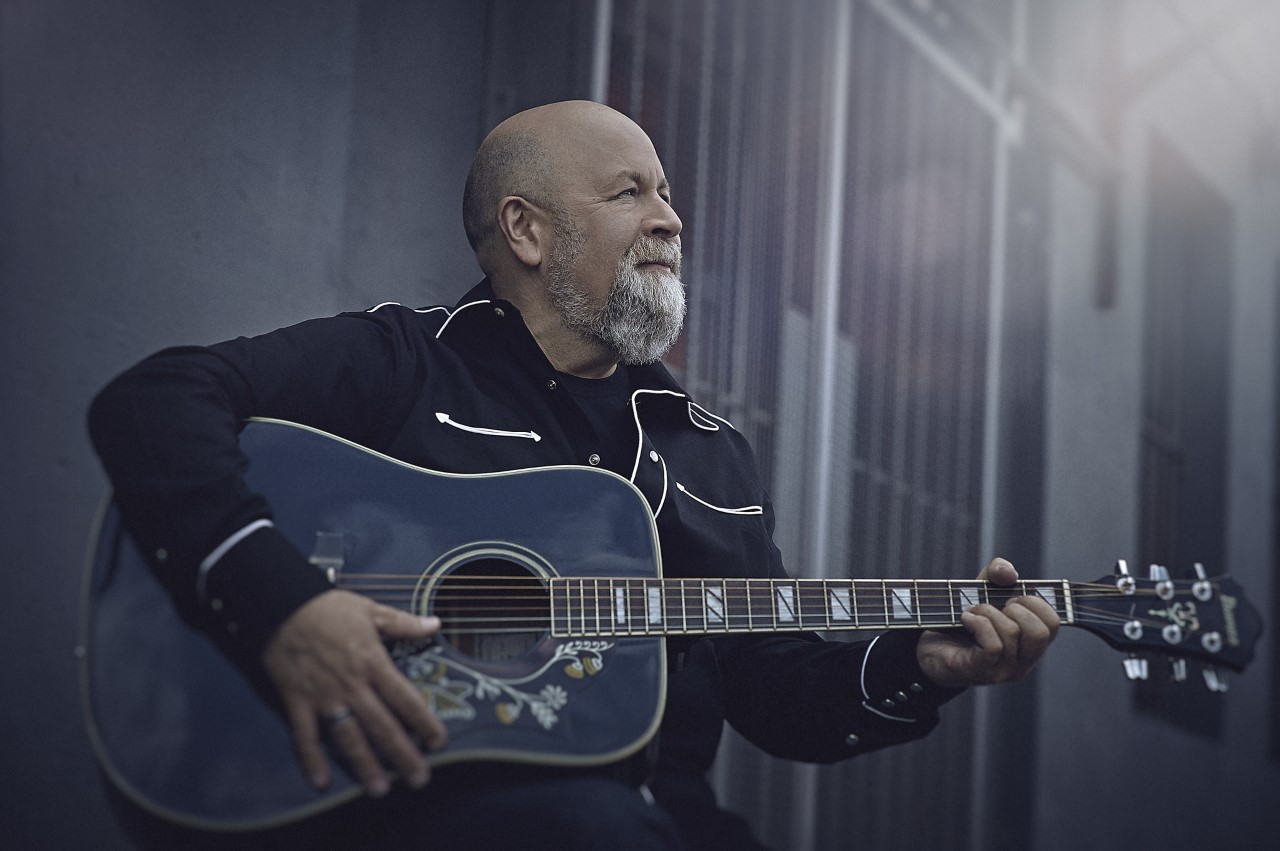 There are two kinds of nature: the world around us and the world inside us. After musically addressing our global climate crisis with his most recent single, “Mother Nature,” Canadian singer-songwriter Ron Kalmakoff is turning his attention inward to aspects of human nature with his achingly beautiful interpretation of Jim Cuddy’s “You Be The Leaver”.

Check out “You Be The Leaver” on YouTube here:

An original work by one of the five celebrated Canadian songwriters that Kalmakoff chose to pay homage to on his newest full-length album, Nature, released last November, “You Be The Leaver” is a story of love that faded and two lovers who drifted apart but, to Kalmakoff, it has a bigger scope that opened up some deep self-reflection too.

“This song definitely encompasses thoughts of heartbreak, but there are also lyrics in the song that speak to me about loss on other levels,” explains Kalmakoff. “Loss that many people have been going through over the last couple of years.”

“These particular lyrics in the song always get to me every time I sing them.”

I can’t explain
Oh well I guess I knew, as the shadows grew
But there was always so much time
So, you be the leaver, I’ll be the left behind

Kalmakoff’s dextrous and emotive tenor brings a sense of yearning to those lyrics, underlining how true it is that we really don’t know how finite our time really is with our loved ones.

“I loved the idea of watching Ron in this one as a reflection because when your heart is broken, it can feel, mentally speaking, there is nowhere to go except back to the past: a reflection of your former self,” notes Sharp. “Something about using mirror panes in the forest felt like a beautiful nightmare.”

From his first performance at age 16 at a talent show in his hometown of Canora, Saskatchewan, to appearing on the Tommy Hunter Show and moving to B.C. to perform several shows at Expo ‘86, and many more since, music has always been a vital thread through Kalmakoff’s life.

This directly reflects in his new album, Nature — a release Kalmakoff says is “part of the tapestry connected to my life. From my childhood in Saskatchewan to now living on the West Coast of Canada. The people I have known along the way. The artists who have inspired me and the beauty of Canada, woven here through the songs and the music.”

To produce Nature, Kalmakoff paired up with his close friend, well respected Vancouver producer and musician Michael Creber, who has also worked with luminaries such as Andrea Bocelli, David Foster, and k.d.lang. The two also co-produced Kalmakoff’s 2019 album Come to Me, which brought forth songs that have enjoyed airplay throughout Canada, the United States, Western and Eastern Europe, the United Kingdom, and Turkey.

In addition to the seven tracks written by Kalmakoff on Nature, the Saskatchewan-raised, Vancouver-based artist chose to record five additional, hand-picked songs by Leonard Cohen, Loreena McKennitt, Jimmy Rankin, Michelle Creber, and of course, Jim Cuddy. Kalmakoff has admired Cuddy’s music for years and his songwriting style, especially his ballads.

“Jim’s song was one of the first I contemplated for my new album, but one of the final ones I recorded in the studio,” he recalls. “I loved the song right away when I heard it, but really had to think it through on how I could bring my own style to the piece, make it my own. I really hope that when Mr. Cuddy hears my version of the song he wrote; he will be pleased. His voice and songwriting are such a gift to Canada.”

In turn, Kalmakoff has brought his own musical gift to Canada with the 12 gorgeous songs found on Nature — including “You Be The Leaver.”