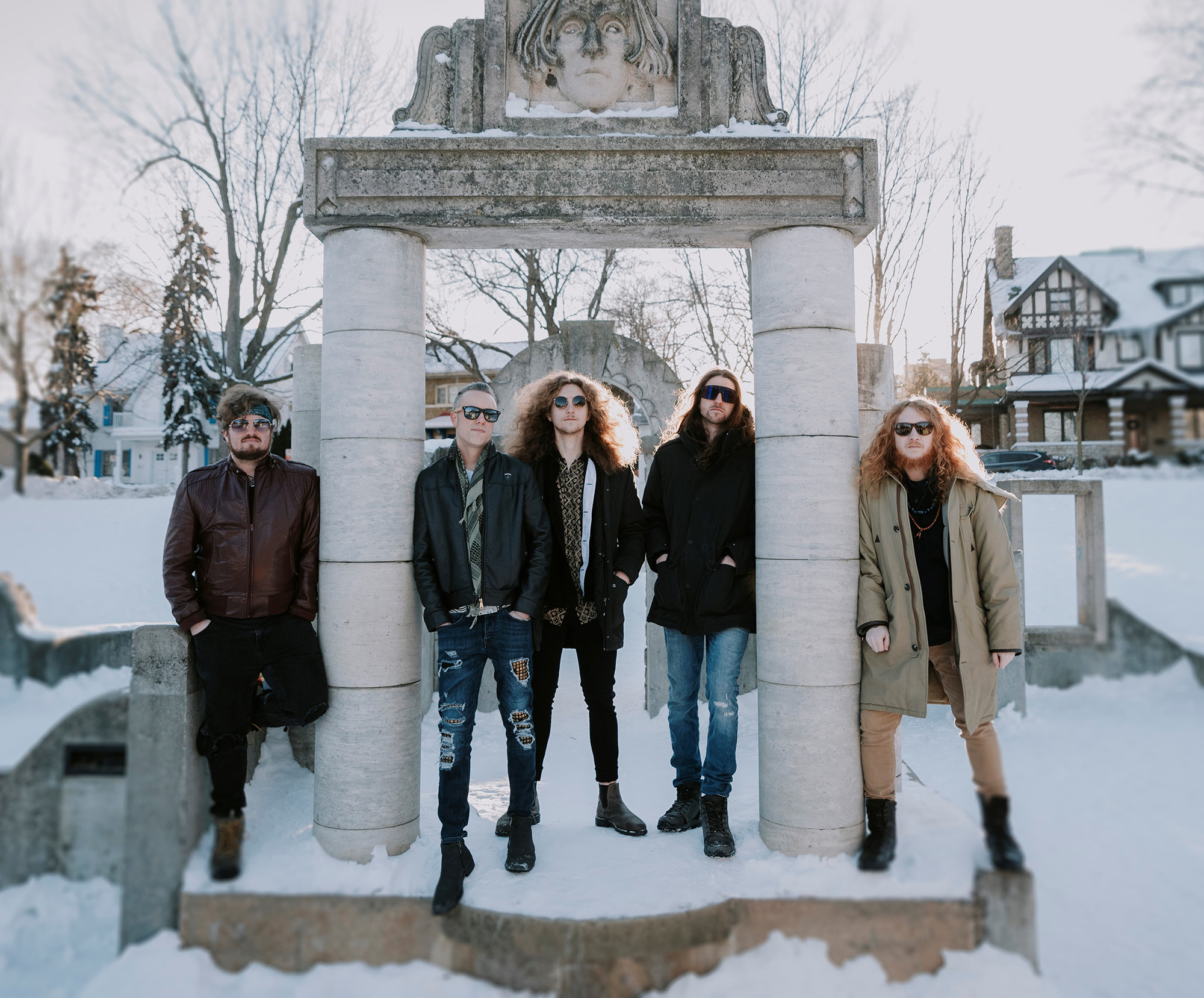 Ottawa, ON-based rockers Taming Sari have just released their fourth single — and very first ballad; the emotional and raw “Gone and Run Away” is available now. Check out the video here:

Between the musical composition, vulnerable lyrics and blazing vocal delivery, the four-minute, 50 second-spanning ballad was made to convey emotion to the audience. It’s also jam-packed sonic elements similar to that of the Southern rock country scene and some of Canada’s finest modern rock acts — think The Glorious Sons or Rival Sons.

From the powerful drum fills, to the seemingly-endless slide guitar melodies and then an all-round groovy bass line to drive the Lynyrd Skynyrd-reminiscent track home, Taming Sari has delivered modern day magic with this one.

According to the eclectic band, “Gone and Run Away” is a song for “rockers and lovers.” They describe it as a story about jealousy, heartbreak, and “the emptiness one can feel when a person is gone after a relationship comes to an end.”

On why they chose to record a ballad, Taming Sari agreed: “We had a desire to dip our toes into this slower tempo and explore the emotions of heartbreak within the soundscape of southern rock.”

Taming Sari is lead singer Warren Meredith, drummer and backing vocalist Adam Ouellette, guitarists Joe Fraser and Miguel Brunette-Kingsberry, as well as bassist Alex Pellerin-Auprix. During the ongoing COVID-19 pandemic, the group is based between Ottawa and Gatineau, Quebec. In their short tenure together before the world was swept off its feet by the worldwide health crisis, Taming Sari was able to play 45 live shows, including some with beloved Canadian bands like The Lazys and Planet Smashers.

Back in May 2019, the bilingual quintet made their official debut with the pummeling single “Down with the Devil,” before releasing another, “Wake Up Boy,” that July. The two singles helped the aspiring musicians promote — and build up hype for their soon-to-follow debut album — Thirsty from the Drought, which dropped in September 2019. Since then, the blues-inspired five-piece put out their 2020 hit single, “Loving Way.”

All 10 songs recorded by Taming Sari — including “Gone and Run Away” — was recorded and produced by Toronto-based producer Ross Hayes Citrullo. Commending him for his work and contributions to their success, Taming Sari said: “our creative relationship grows stronger every time we work on a new single together.”