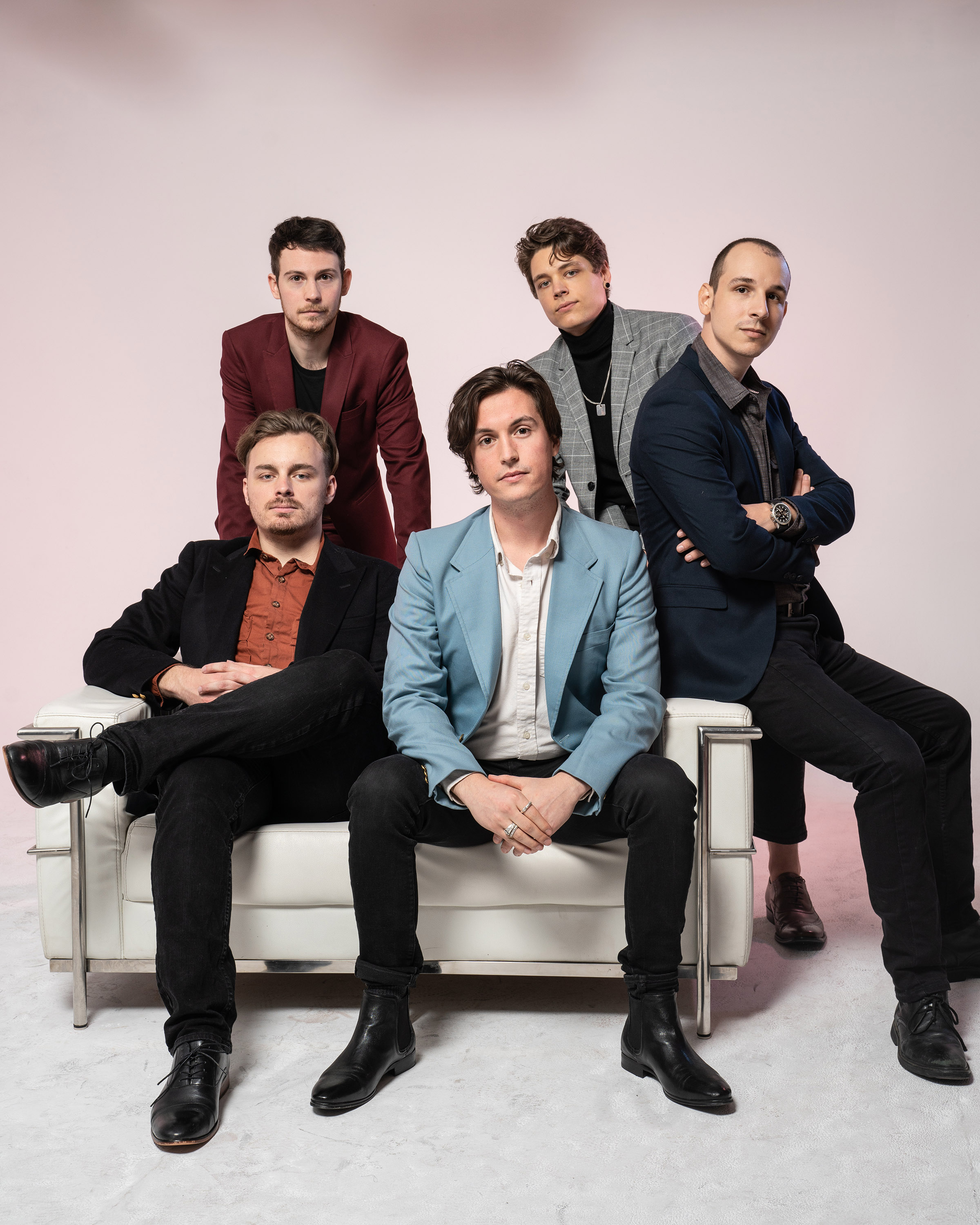 Being able to relax completely in another person’s presence is often rare and underrated. alt-rockers The High Loves crystallize the essence of that warm, light-hearted feeling in their mellow, melodic, and summery new single, “Sure Of It” – Watch and listen on YouTube here:

The song begins with a shimmering tone over the sound of raindrops, and then two guitar countermelodies fuse to create a gentle, rolling, lo-fi super melody that evokes roller skating on the beach at the golden hour. Add an easy but energetic beat, and you’re in an afternoon where the sun’s putting a halo in your hair and shadows are long and graceful on the boardwalk.

The video for “Sure Of It” reflects this laid-back, sunny vibe, and makes use of slightly grainy ’70s-style film to capture the band playing their instruments on the beach.

The simplicity of the song was, ironically, hard-won. When the Toronto-based band sat down to write it, they kept making it more and more complex, and then ultimately decided to strip it back down.

“We kept trying to add more to the song, but it was always better without,” keyboardist Jeremy Urgo shares. “Simple is almost always more effective.”

Perhaps that’s because “Sure Of It” deals with deeper, more complicated issues of human trust.

“Trust is a lot of things,” the band expands. “It's earned in drops and lost in buckets, hard to come by but easy to break; a doorway to sorrow in the wrong hands, and the only real key to the fullness of human experience when reciprocated. ‘Sure Of It’ is a reflection on that feeling, the one you get when you are brave enough to trust someone and reap the reward of genuine connection.”

“It speaks to the almost religious experience of having faith in another person,” the band continues, “and the relief of finding a home in their ideas and safety in their arms.”

Formed in 2018, the group is composed of lead singer and guitarist Noah Monckton, lead guitarist Marko Stojanovic, keyboardist Jeremy Ugro, bassist Jake St. Jean, and drummer Jaden Spanier. Culling inspiration from ‘80s pop and early-aughts alternative rock, the band’s ethos is one of both serious fun and addictive music tugging on your consciousness, demanding to be played again (and again).

The band had their first show and debuted their first single in January 2018. Their Serotonin EP followed that same year. They toured Ontario the following summer and had a big win in November 2019 in the rock category of The John Lennon Songwriting Contest. January 2020 saw them performing at GRAMMY Week in LA, right before the pandemic. Lineup changes followed, with former bassist Matt Bawtinheimer and guitarist Mathieu Landry leaving the band. Lockdown was a fruitful time for the new lineup, and The High Loves released their Too Much Of A Good Thing EP this past fall.