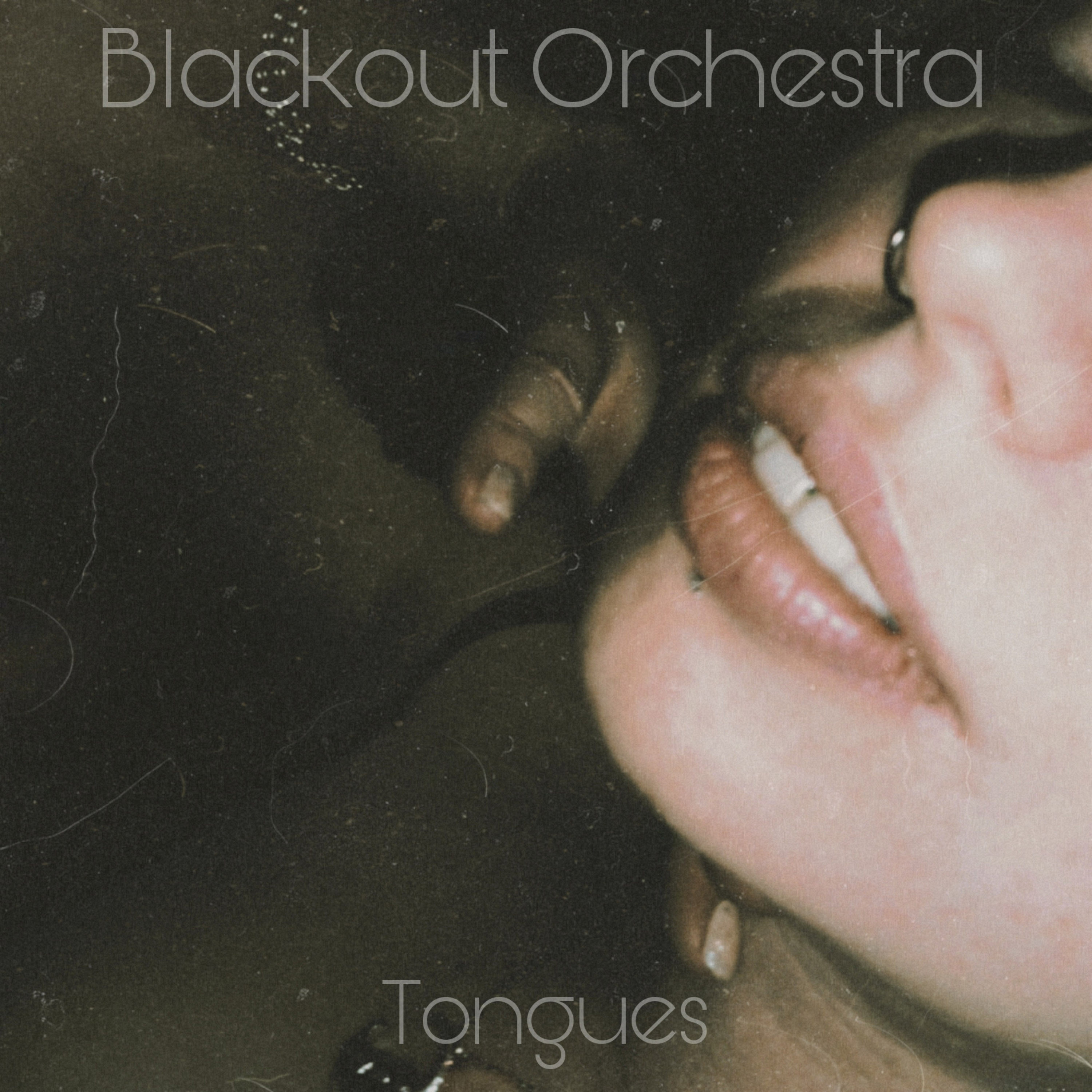 The song sizzles as it moves along in a gritty, sexy, Garbage-esque offering, refusing to back down, repeating crashing crescendos as the song lurches forward — never bending in its ability to draw you in and hold you in a trance. It’s a lovesick, alt-rock banger Ben VanBuskirk (vocals, music) and Morgan Thompson-Reid (vocals) dare you to try on. But the real thrill is knowing you’ll be back for seconds, and thirds, of this extraordinarily thirsty track.

“Tongues” features serious electric guitar licks, amped-up bass, and Cranberries/Pixies lush harmonies provided by Thompson-Reid. For VanBuskirk, the desire became to use the very lowest of his register and his Leonard-Cohen meets Tom-Waits effort is applauded on the track. The entirety of “Tongues” rolls through like a slow-burning cigarette, threatening to vanquish in a porcelain ashtray. Mesmerized by the smoke, you can’t help but get close to the fire. And when you’re in the thick of the flames, “Tongues” makes no effort to apologize for drawing you in so close. In fact, it’s compelled to invite you in again.

“This album is about those ‘in-between’ days,” VanBuskirk says of Beauty Sleep, “starting with the first tentative steps of ‘Go Slowly’ through to reaching that next big moment, new love, on ‘The First Time’.” Their sophomore effort is an eight-track strong LP due out August of this year. “In the general sound as well as the lyrics, I used the idea of that state between sleep and awake - when you first wake up and it's a brand new day but you still have the lingering emotions of the dream you had the night before - the little bit of confusion about what's solid and real while you shake off those last impressions of the dream or nightmare,” VanBuskirk adds.

“Tongues” also comes with a tantalizing music video, shot primarily in a black & white vignette. With VanBuskirk and Thompson-Reid trading shots on the screen, there are plenty of intimate moments shared between them both, leveling up on the overall sexiness of both the song, its double entendre, and what’ll mean for the masses. And with a release on Valentine’s Day, it’ll be the song that lends itself to plenty of playlists that not only sets the mood but seduces it.