Skip to main content
Annapolis, MD Spellbinding Rocker Dracula Jackson Wants To Be Together with “Apart” 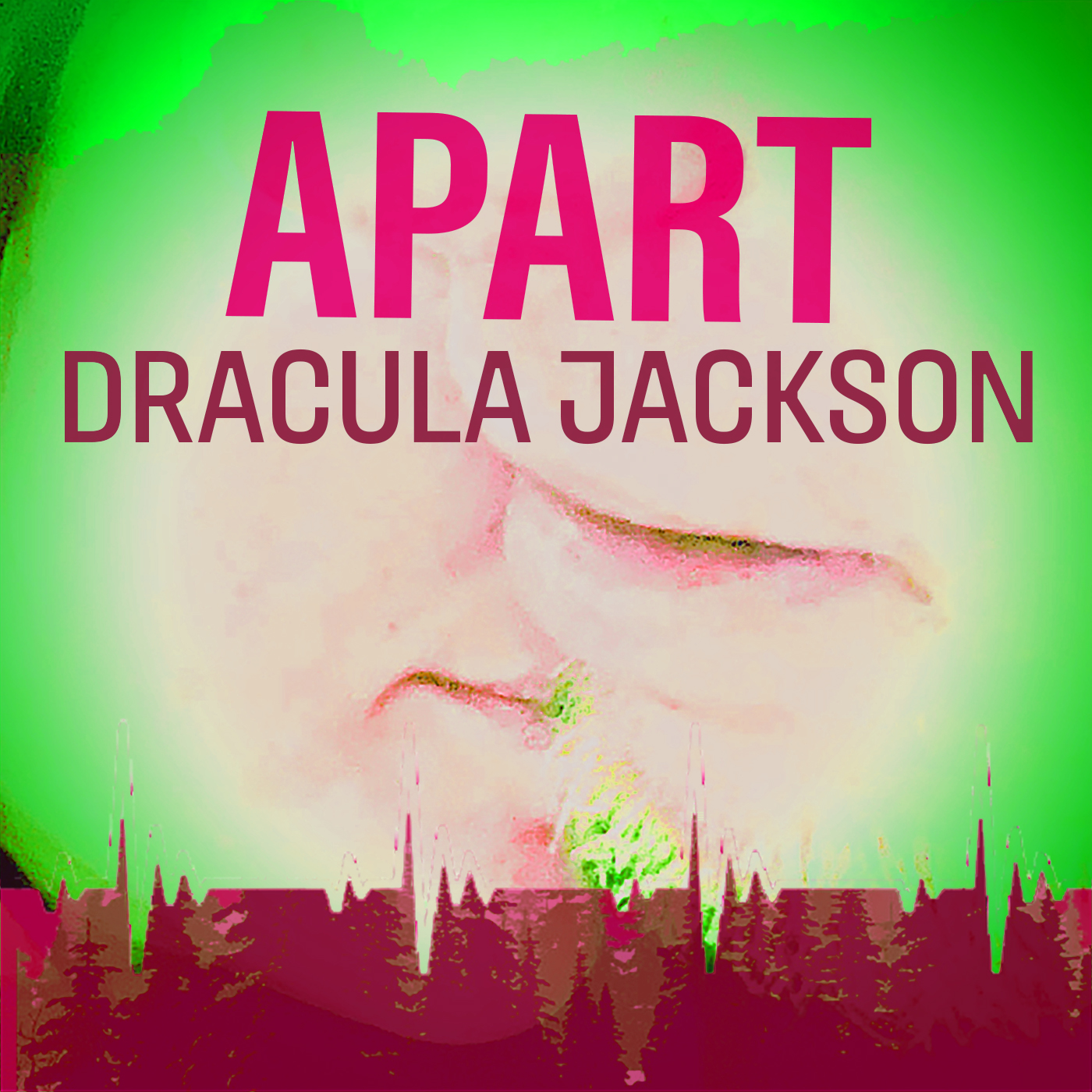 There’s no better time to want to be Together than when you feel “Apart,” which is why the lead single off the brand new album from Dracula Jackson couldn’t have landed at a better point in human history, when both feelings are churning inside of each of us simultaneously.

Available now, “Apart” highlights Jackson “lamenting the discomfort of waiting for his love, and longs for the relief following their return.”

Watch and listen to “Apart” here:

And it isn’t simply clever songwriting; as art interprets life, Jackson himself drew from his reality — a divorce that struck during songwriting. Though, the artist says he met his true love in the process, and this inspiration drew Jackson to completing the album in its entirety.

“The song ‘Apart’ foreshadowed my new soulmate, even describing her physical beauty, years before we would ever meet,” Jackson reveals. The track features a variety of unusual key changes, dynamics and even rock shifts in style and intensity. Jackson notes his influence from Paul McCartney, whom he spent time listening to during the creation of the record.

“Apart” strikes all the right notes, and for any lovelorn human with a heart — so, essentially, all of us — it’s a love letter we’ve each written a dozen times; yet here is Jackson, articulating our souls. The new-wave, alt rocker who defies genre boxes with each churning banger off the album, allows the song to lead the charge, his vocals in pursuit of a rushing melody that keeps the song pushing forward with longing, need, want, and desire. Each of us has tipped a cup to these moments, and now we have a soundtrack to drink to.

We can thank Dracula Jackson for that.

The multi-instrumentalist and producer has been singing, songwriting, penning and performing his craft since grade school. Through-out the years, Jackson found himself at the epicenter of a creative hub, having scrawled dozens of original tracks, and ready to perform on countless stages even as he was in his teens. From singing and performing, playing piano to percussion, synth to bass, Jackson has cultivated a sound uniquely his own he continually procures inside his own home studio (where he acts as producer, as well.)

On the new album, Together, Jackson takes us through a journey of life’s greatest challenges, feats and triumphs. Each track on the album finds its inspiration from some form of true-blue anecdote of Jackson’s life; penned to perfection and laid bare on the album. “Together is a semi-autobiographical collection of songs; written and recorded during an intense period of time for me,” Jackson explains.

“Burn” found life after Jackson was rear-ended on a highway before a gig; “All my gear was strewn across the highway,” he recalls. “I was taken to the hospital, but still made it to the gig, and I played a short set with the other band’s guitar rig.”

From there, “Daydream” speaks to a pair of friends who fantasize about burning down an abandoned house. “Superthruster” is a dedication to Jackson’s dog — a loyal companion at the time.

“Together” and “Always” are tracks that are the “purest joining of life and art,” says Jackson. “Both are the sincerest of love notes: ‘Together’ is a statement of intent, while ‘Always’ responds to a moment where it looked like all may be lost.”