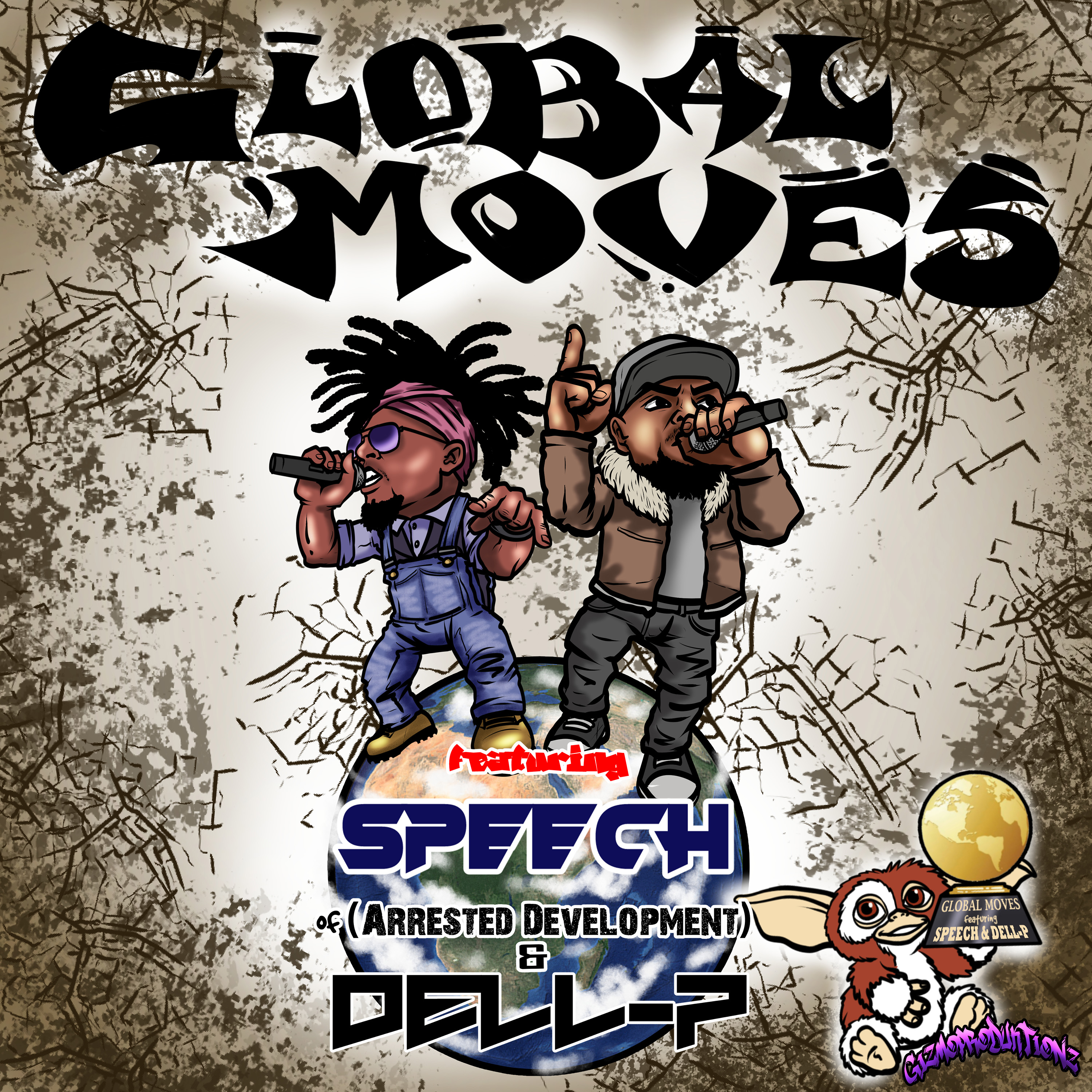 With the undeniable rap chemistry heard in sonic detail, DJ Views channels the hip-hop classics on the 1s and 2s. The beat is an ode to the iconic boom-bap style with heavy acoustic drums and hazy piano synths brimming with musical embellishments.

“Global Moves” is the latest example of DJ Views’ sophisticated and stylized approach to his craft. The artistic method of respecting the legends while having a firm grasp of what’s hot makes “Global Moves” a song with a timeless quality.

Standing on the shoulders of hip-hop giants, DJ Views knew he wanted to collaborate with artists he admired to create something meaningful. While working on his first project, “The Year After,” with UK producer Configa, he connected with the two artists who appear on “Global Moves.” He reached out to Dell-P, a rapper/songwriter out of Philadelphia who’s been steadily rising through the music industry after his award-winning debut album. The other incredible artist is Milwaukee hip-hop legend Speech (Arrested Development), whose rap cadence further contributes to the song’s timelessness.

Speech:
“Man I know that when my mouth opens
Another rap stereotype bout the south is broken
A total rebel on global levels - not bout the joking
Turn styles in the underground without a token”

Dell-P:
“Before the net I had a street buzz,
Been the trend before you knew what a tweet was,
I always give ‘em gems I don’t release duds,
The ones who make the most sense get the least love”

These efforts culminated in the recording of “Global Moves” during the lockdown in Sydney, Australia. DJ Views’ specific goal with his latest release is he “just wanted to send a positive message, show that real hip-hop is still alive and that tracks like this don’t need ego or curse words.”

DJ Views has been DJing and hosting parties for over 22 years. An executive chef by trade, he currently runs his independent outfit Gizmo Produktionz where he puts out music with some of the most exciting artists in the game. An emphasis on music production and beat-making began at the start of the pandemic, with numerous projects on the horizon.

The latest single produced by DJ Views featuring Speech and Dell-P, “Global Moves,” is available now on all music platforms.