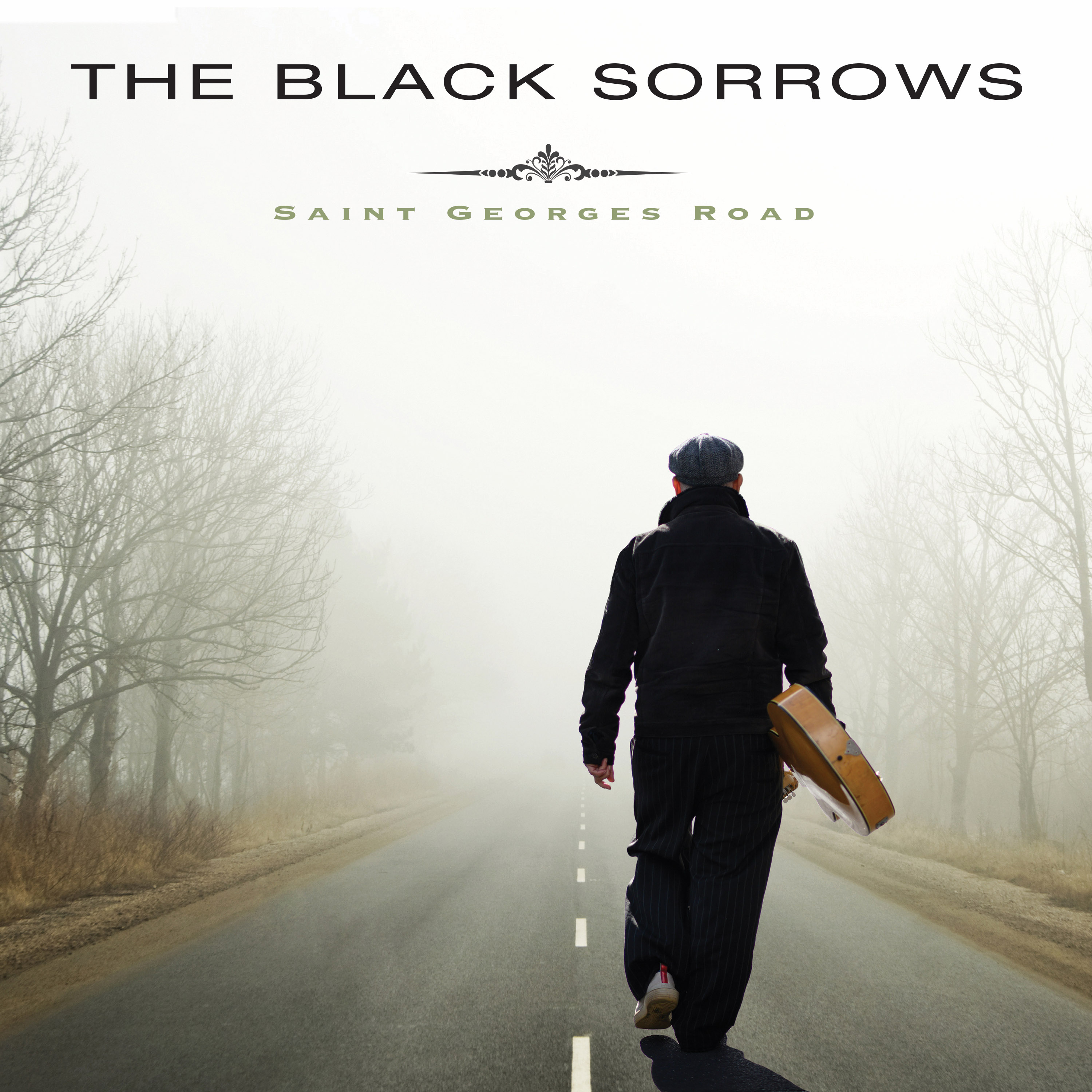 In this era of reality TV and lightning fast virality, it’s extraordinary when an artist can achieve fame for more than 5 minutes. Cue: The Black Sorrows. Nearly 40 years after their hometown debut, the legendary Australian roots rock band has amped up their enviable catalogue with another in a long line of chart-busting albums and blistering new singles.

The second high-energy single from The Black Sorrows’ 22nd album, “Revolutionary Blues” rips out of the gate with a spirit of wild abandon crossed with polished confidence only years of honing musical craftsmanship can add.

“The band really owns this track,” says Joe Camilleri, Australian Recording Industry Hall of Famer and the main artist behind, and in front of, the internationally successful ensemble that has had a rotating and ever-evolving line- up of members and contributors since 1984. In the current TBS line-up, Camilleri is joined by Claude Carranza on guitar, James Black on keyboards, Mark Gray on bass and Tony Floyd on drums.

“It’s just a lot of fun,” he continues. “Initially, I had a different concept, but we took it into a country/blues/gospel sound. And lyrically, it could be about any time... There could be a revolution brewing somewhere.”

Saint Georges Road may be album #22 for The Black Sorrows but, more notably, this new chart topper is Camilleri’s 50th career release, putting him in the esteemed company of other household names from Down Under like Olivia Newton-John, Jimmy Barnes, John Farnham and Slim Dusty.

The lifelong singer/songwriter, saxophonist, guitarist and producer with a five-decade career has well-earned the “Living Legend” designation bestowed on him by Australian Rolling Stone. Luminaries such as Elvis Costello, John Denver and Frankie Miller have recorded his songs and with The Black Sorrows alone, Camilleri has toured Australia relentlessly, played to sold out audiences across Europe, racked up 18 ARIA nominations, two ARIA awards and has sold well over two million albums.

After releasing an impressive repertoire of hits that have become staples on Australian radio and beyond, Camilleri felt obliged to keep the creative bar high for the Sorrows’ latest effort. He brought the new batch of songs he co-wrote with his long-time collaborator Nick Smith to Peter Solley, the Grammy-nominated producer who helmed Camilleri’s breakthrough project with his band Jo Jo Zep and The Falcons in 1979 that gave him his first two top 40 hits.

Before they embarked on the project, Solley asked Camilleri one question: “What kind of record do you want to make?”

“A good one,” Camilleri replied.

Numbers and sales figures don’t mean as much to the seemingly ageless Camilleri as does making music that’s timeless.

“This album is a testament to Joe Camilleri’s long-lasting career and his burning desire to keep working at his craft. The album shows the power of love and inspiration that spans 40 years of our lives,” says Solley, who also adds his Hammond B3 and keyboards to the record. “I’m sure, Saint Georges Road will inspire Joe’s fans as well.”

Reflecting back to the final listening session as he completed the album with Solley, Camilleri recalls a profound moment. “We were two like-minded souls coming together for what could be the last time. We knew we had something special. A record that was a culmination of everything I’d done before and probably the best record I’ve made.”

The following day Peter Solley headed back to his home in the US. The day after that, Australia’s borders were shut as the global pandemic took hold. A fitting wrap on the latest project for an artist and his band that have always been right on time with their music.