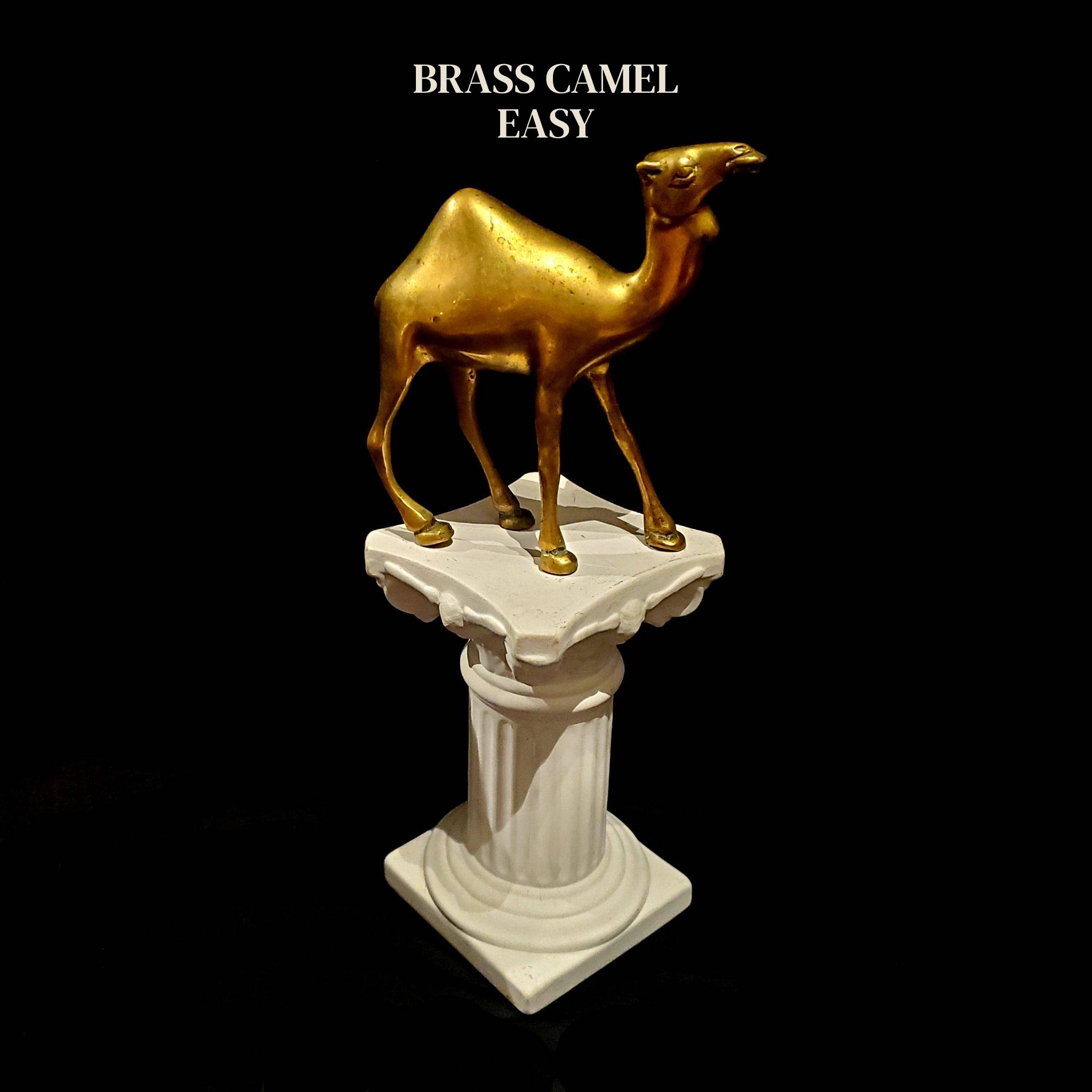 Supersonic forces assemble like musical avengers to unify the grittiness of rock, the uptempo complexity of big band, and the sophistication of jazz, forming a whirling maelstrom of sound all in Brass Camel’s genre-defying debut single, “Easy” – check it out on YouTube here:

Answering the question of what Kamazi Washington would sound like if he played for Dream Theater, Vancouver, Canada’s Brass Camel is a tight musical collective determined to supply audiences with a new harmonic experience that transcends the traditional confines of music. Brass Camel is looking to change the game with their revelatory debut album due out later this year.

Channeling a signature blend of blues, funk, and 70s prog rock, Brass Camel’s grasp of rhythmic texture and song composition create a daring synthesis of musical energy that turns genre conventions on their head. A dash of Queen, a sprinkle of Parliament-Funkadelic, and a splash of Rush are infused to create an infectious cocktail of unforgettable sound encapsulating Brass Camel’s vision for “Easy.”

Refined psychedelia is the basis of Brass Camel’s aesthetic, translating not only through their sound but also in the lyrics, which tell a tale of the languishing we sometimes feel when navigating the world and our place within it.

Recorded at the historic Afterlife Studios in Vancouver, Canada, Brass Camel laid down their tracks while absorbing the majesty of the legendary recordings that have graced the studio’s past, such as Diana Ross and The Supremes and Led Zeppelin. After hammering out an album’s worth of material at the beginning of this year, the songs were sent to award-winning producer Ben Kaplan (Mother Mother, Rare Americans) to ensure the finishing touches brought the music together.

Brass Camel was founded in 2018 as the brainchild of renaissance musician Daniel Sveinson. Once dubbed “The Rock and Roll Kid,” Sveinson has been gracing stages since he was ten years old and was the subject of the documentary film of the same name. Playing with some of the most legendary stage performers who ever lived, including Les Paul, Sveinson has been an accomplished musician looking to bring his unique harmonic style to the world through the raw energy of Brass Camel. Their electrifying debut album will shatter the earth when it lands later this year on September 9th.