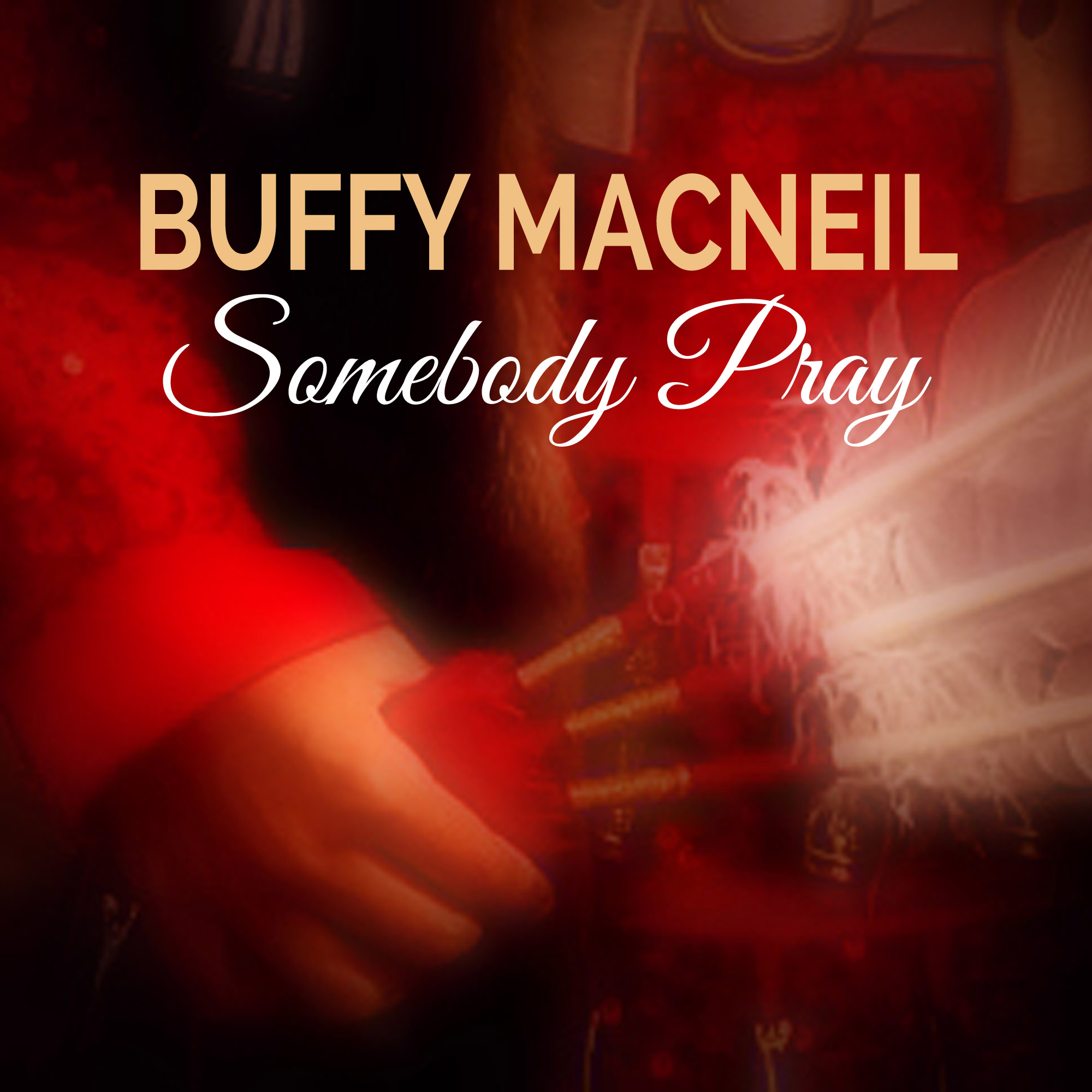 In honouring those who have suffered within Canada’s Residential School system, as well as supporting Indigenous youth, multi-award nominated singer, songwriter, advocate and educator Buffy MacNeil’s new song, “Somebody Pray,” is available now.

Watch and listen to “Somebody Pray” here:

“I was asked during a conversation with Dr. Isabelle Knockwood to promise not to forget her stories,” Buffy shares of the now-late esteemed author, advocate, and Residential School survivor. “Dr. Knockwood’s words resonated as I put pen to paper to honour those who have suffered so terribly in these institutions.”

When MacNeil began to envision all the ways she could bring support to the health and well-being of Indigenous youth, the lyrics for “Somebody Pray” came pouring out as she reflected on those in her life who have been impacted by the system’s violent history.

“I felt like the song just needed to come out,” Buffy says. “My heart was thinking of my daughters, their families, and other relations in my life who have been affected across, and within, generations.”

The song is part of the “Somebody Pray Project,” which started in this past January; as part of a recently launched crowd-funding campaign, its purpose is to support the creation of a youth care and advocacy centre in the community of the Paq'tnkek Mi’kmaw Nation.

To donate to the GoFundMe Campaign go to gofundme.com/f/Voices-for-the-Silenced-of-Residential-Schools?qid=46093b568ef13d80cb0900b39522cc5f

“As the project moves forward, I believe that it’s important to give back to the Indigenous community,” she continues. “My goal is to raise awareness — both locally, as well as provincially, nationally, and globally — about the systemic and institutional barriers and exclusion that historically and currently impact Indigenous youth, and to advocate for social change relevant to policies impacting Indigenous youth through the arts and music.

“I’m hoping to promote youth engagement that focuses on mentorship, skill development, and empowerment towards community well-being, and envision the creation of a space for Indigenous youth that provides relevant traditional knowledge, support and advocacy.”

Born in Arichat, Cape Breton — the traditional, ancestral, and unceded territories of the Mi’kmaq — Buffy MacNeil’s musical roots are inspired by her Scottish, Acadian, and Mi’kmaw ancestry.

Her foray into music started young; encouraged to sing at age five, and receiving her first fiddle from her grandmother at age 11, she was later mentored by Cape Breton fiddle legends John Donald Cameron and Gordon Cote. Inspired by her grandfather’s love of fiddle musicians such as Winston Fitzgerald, Lee Cremo, and Ashley MacIsaac, Buffy’s talent and vocals would soon soar into a unique, natural soprano so distinct, they immediately whisk audiences into her powerful and transformative world.

Landing ahead of her forthcoming album, “Somebody Pray” — and the project at large — joins Buffy’s previous releases, including several albums with her husband, Larry Boutilier: 2014’s Surrounded and 2005’s Petals from the Roses, with the Birchmountain Bluegrass Band. The former release was nominated for a Canadian Folk Music Award, and the latter was nominated for the East Coast Music Award.