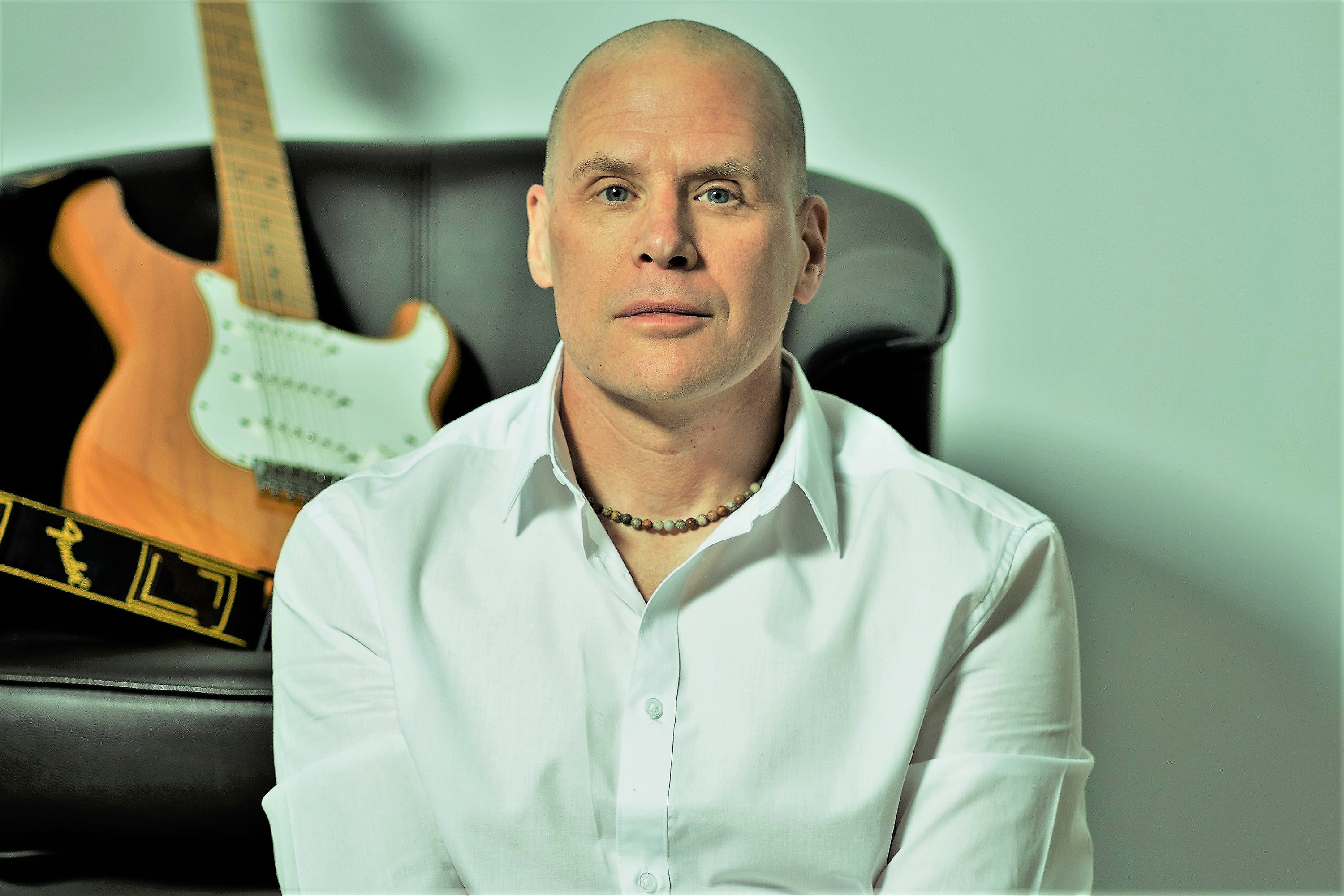 Canadian progressive-pop artist Chris Sunfield rises through adversity and wrangles existentialism in his new and empowering feel-good anthem, “Tomorrow’s Here (Far Away Objects Mix)” – check it out on YouTube here:

“Lyrically, the new release is a clarion call to live authentically, and realize one’s full potential before it’s too late — all while accepting that life’s achievements are sometimes gained at the expense of intimacy,” he explains. His ability to convey kind, yet transcendent messages through a medium like music gives “Tomorrow’s Here (Far Away Objects Mix)” a unique edge in its genre.

Tackling lyrics in such a way is par for the course for the Toronto-based artist who has always held a connection with music; Sunfield had initially pursued a career in psychology and management consulting, despite his ambition to become a recording artist.

As the years passed, he came to realize he had hundreds of half-written songs on fading scraps of paper and deteriorating tapes.

“If I had died suddenly, that big box of music would have ended up in a landfill.”

Then came a perfect storm, he shares.

“Close friends died. Bad career decisions. A move to a remote area isolated me from friends… And finally, an accident hospitalized me. It felt like rock bottom. I was a behavioral scientist facing my own dark night of the soul.”

In facing the waves of adversity, Sunfield found himself drawn to his childhood ambition. He reveals that dusting off old music gear gave him a therapeutic outlet to cope, and led to the creation of his first completed song in years.

“I thought I was going to write a ska tune with some breezy lyrics but, on the day I started writing, I found out that a long-term mentor of mine had passed away,” he recalls. “Soon after that, I lost a beloved pet. The only thing I could do to distract myself from the grief that night was to finish writing and recording the demo; the sun was rising the next morning as I finished it.

“‘Tomorrow’s Here’ is about moving beyond losses and challenges, and continuing to grow as a person.”