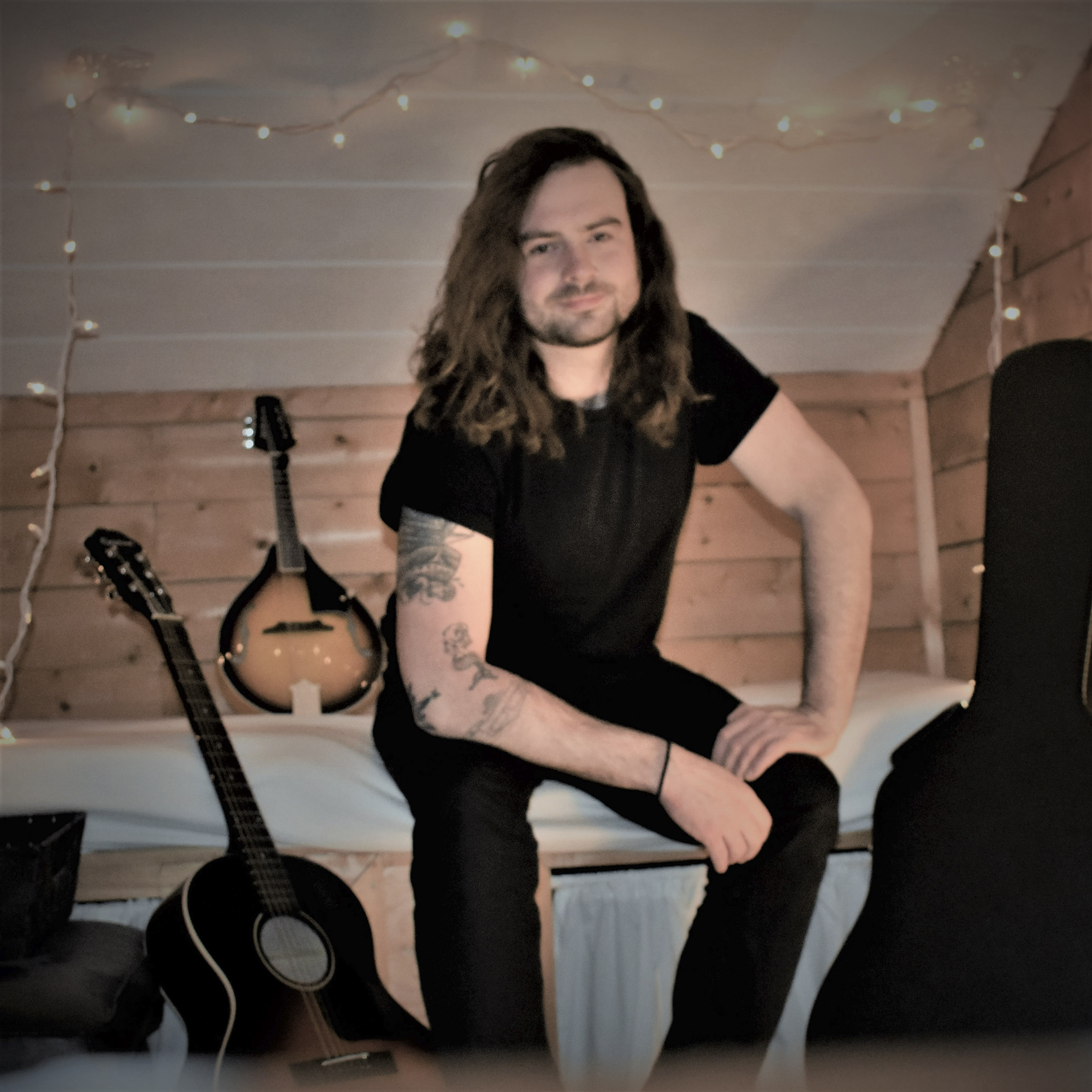 ‘Home’ can sometimes be more of a feeling or a concept than an actual place, and Canadian folk-rock artist Timothy Street captures the comfort and stability of a conceptual hometown, the kind of place that doesn’t really change, in his new single “My Home Town” – check it out on YouTube here:

Having grown up in a military family that moved around a lot, Street always envied the people who had stayed in one place and couldn’t wait to leave and see the world. “That’s what I was daydreaming about when I wrote ‘My Home Town’,” he shares of the song — new from his 2022 full-length album release, Folk Town. “It’s about having roots somewhere, a sense of belonging, and a stable home that I never really got to have.”

The result is an easy, jangly guitar-and-harmonica tale sung in whiskey-smooth tones about a town where the narrator drank his first beer, bought his first guitar and kissed a girl in the back of a police car.

It’s not total fairy-tale nostalgia, however; Street lived in Halifax for many years — which is where he learned to play music and became a part of the music community until it became a hometown of sorts. “That city will forever have a huge place in my heart,” Street says.

Then, when city life became too expensive, Street moved in 2016 to Grand Manan Island, New Brunswick where he has some family connections, to buy a piece of land; he lives there now and is where he recorded the entirety of the album.

The music video for “My Home Town” was shot along the roads and beaches of the island. “I think you’d be hard-pressed to find a place with friendlier people than here in the Maritimes,” he reveals, “but, even still, I’ll probably forever be seen as an outsider in such a small, close-knit community like this one — even with family connections and having spent a lot of time here growing up — and that’s ok.

Eight songs in total, Folk Town combines the personal and the political, and includes songs about timeless struggles and the pursuit of love and belonging. The album deals with holding onto hope in this modern age of political division, and with the ever-growing chaotic state of the world.

It's filled with songs that are nostalgic for the good times, and it glorifies small-town living, the influence of a tight-knit community, and the simple joys of life. The songs will have you reminiscing about your youthful mistakes and the carefree feeling of falling in love.