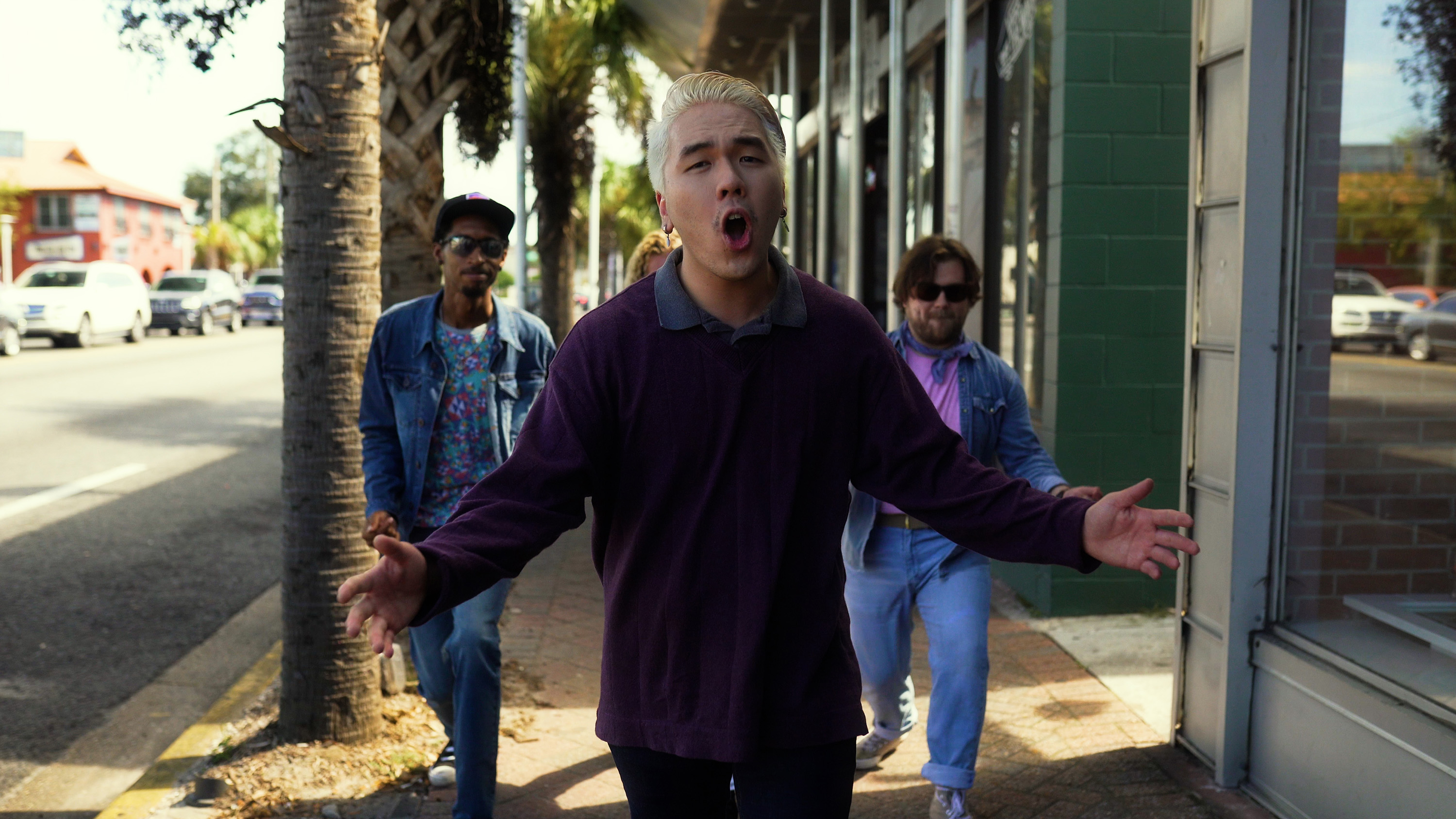 An eclectic mix of genre-bending sounds pave the way for alt-pop band, the Morning Trips, and their new release, “My Parade” — check it out on YouTube here:

First on the scene in 2017, the Florida-based four-piece’s expansive sound has been described as by the Northwest Florida Daily News as “influenced by a gumbo of dream pop, shoegaze, R&B, and ‘80s music,” with founding punk-era nostalgia and saccharine synth mixed in for good measure.

“I was initially inspired by an almost naive approach to writing music on a laptop, if I’m honest,” Lynch recalls. “I started producing demos intended for a ‘traditional’ band sound in hopes to find members to round out a lineup.”