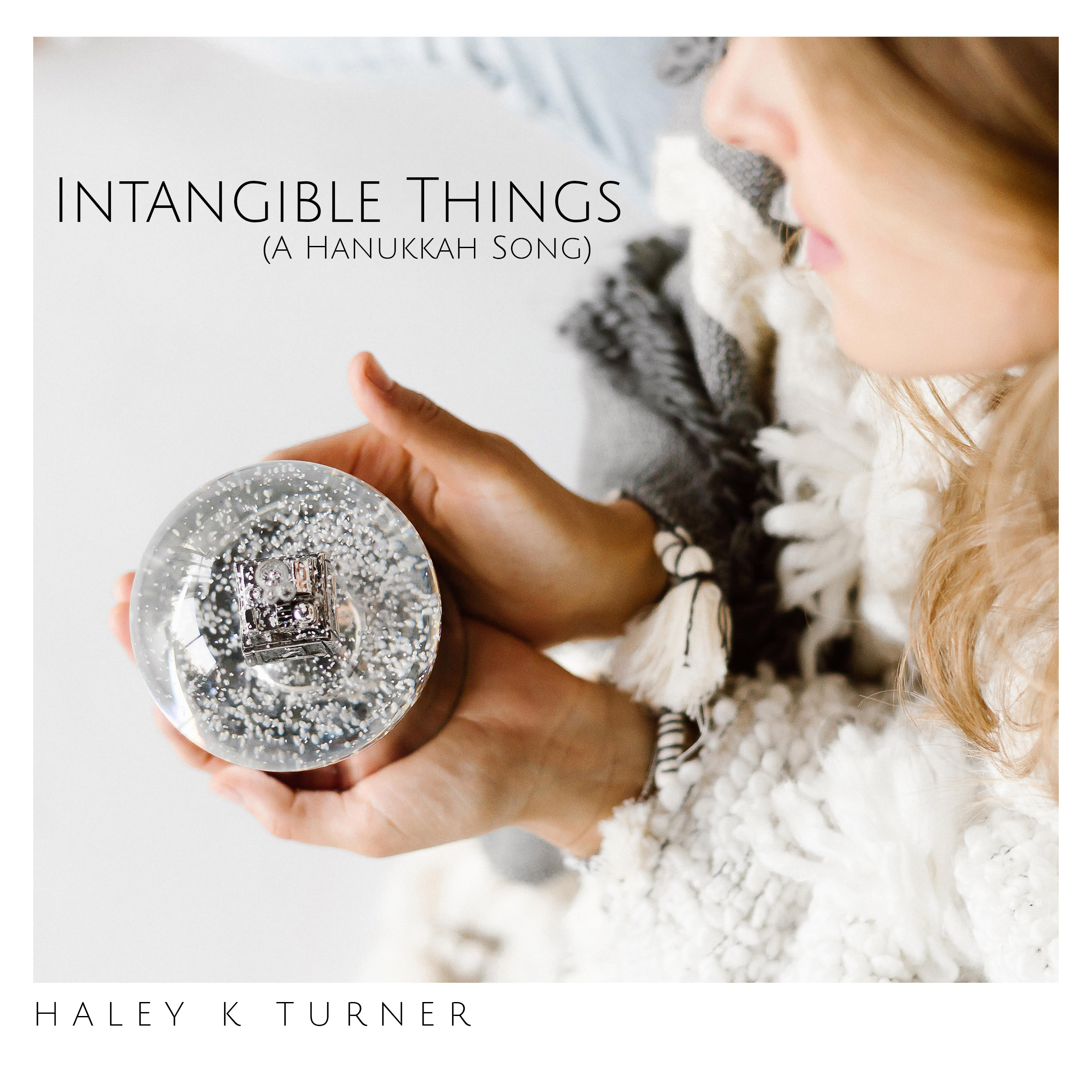 Canadian singer-songwriter Haley K Turner is releasing the most unanticipated original holiday song in the last 25 years. Inspired by a recent plea from Adam Sandler for “someone out there” to write a new Hanukkah song, Haley created one of the first timeless songs ever written for those who celebrate the holiday of lights.

Capturing all the nostalgic, sentimental feelings we adore from classics such as “Have Yourself a Merry Little Christmas,” “Intangible Things (A Hanukkah Song)” features a magical string orchestra with lyrics that were completed in the winter of 2021 — the very last snow day of the year.

Watch and listen to “Intangible Things (A Hanukkah Song)” here:

Melding perfectly into your holiday playlists even if you don’t celebrate Hanukkah, the songwriter and mother of two managed to encapsulate the intangible essence of the winter season enjoyed by so many.

But wait there’s more! Since Adam asked for the song, Haley decided he should know about it…

In an attempt to garner support from Sandler, Haley wrestled a ferocious alligator in her “Happy Gilmore Parody Video,” created a tutorial on “How To Get In Touch With Adam Sandler,” and recorded a parody of her very own song. We’ll already be listening to “Intangible Things” for years to come, but Haley’s parody might just be the jelly in the donut.

The videos showcase Haley’s spirited side, one that may not have been recognizable from the vulnerable storytelling and evocative lyrics so beautifully displayed on her debut LP in from the dark which was released early 2020.

Recorded at Monarch Studios with JUNO Award-nominated producer and musician Tom Dobrzanski (Said the Whale, The Zolas), Turner’s organically crafted indie folk-pop songs drift seamlessly from acoustic guitars and intimate vocals to stunning cello riffs and uplifting hooks. If her 2011 EP titled Ready or Not, produced by Ben Kaplan (Mother Mother, Five Alarm Funk), was Haley searching for her place in the world, in from the dark brings into focus all of its colours, thoughts and feelings.

From there, “Intangible Things” showcases her desire to create art that fills a void while effortlessly brightening the hearts and homes of others.

It may take a miracle to get Sandler’s attention but if Hanukkah has shown us anything, it’s that miracles do happen.