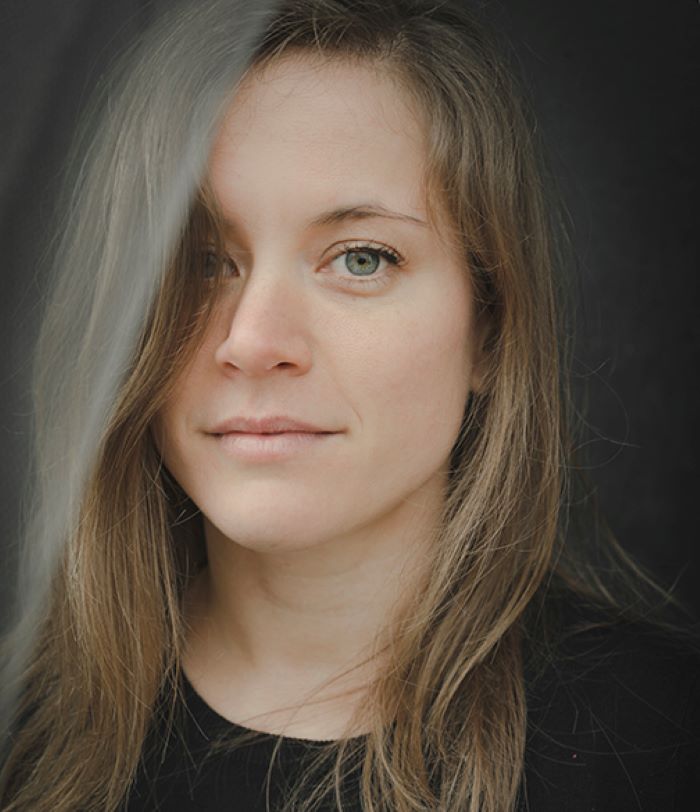 At eleven tracks strong, the release is woven together with a lifetime of earnest experience left bare between the bars of song. The indie singer/songstress hails originally from Ontario farmlands, but has found herself among the wooded scenery of Squamish, British Columbia — a juxtaposition she says she leans on in her lyrics.

Enlisting the production talent of Kevin Ker, Drudge allowed the heaviness in her heart, brought on by anxiety and depression, to spin itself into the fabric of the record. And between her and Ker, Killing Time is an unmistakably honest offering and insight into a woman’s resolve to give herself license to heal, and ultimately create. “Sometime during 2018, I wasn’t sure if I wanted to continue with music,” Drudge confides, but says it was the lockdown of 2020 that changed her perspective on writing. “I knew I needed to create something... Create something mostly for myself with no expectations of how it would turn out and what I would do with it after.”

Penning and arranging the tracks with simply a guitar is a testament to the freedom Drudge permitted herself walking into her first professional project. Her tenure as a recording artist has earned its merit by not pressuring the process; instead, allowing the songs to flow from an honest place, utilizing the time it required to be done right. “The songs evolved from a time when a decision was made to face and beat an almost decade long struggle with anxiety, depression and self-doubt,” Drudge reveals. “Most of the songs stem from a place of introspection; acknowledging the place I had found myself in and the moments throughout the next 2 years of battling toward self-acceptance.”

Leading off with her single “June” — a folk prog-rock charming ode to unrequited interest, and mustering the courage to say how she feels — electric chords and haunting harmonies lay claim to nods of the fantastical pique of 90s female alt-rock. While almost a seemingly Mazzy Starr/Chantal Kreviazuk testimony preached to a choir of Lilith Fair mainstays, Drudge manages to carve herself a new path of indie songwriting.

Though her homage to grunge is palpable, transposing delicate lyrics, affable acoustic pluckings over lo-fi guitar riffs forces her to stand out — even if she sings about being “the quiet girl in the back.”

As much a journal, as it is a laboriously concocted accomplishment years in the making, Killing Time is the LP varying generations will agree on. Those who spent the better parts of their lives wishing and wanting of a new one, and those who are stepping into their lives learning how to maximize the greatness, the vastness and the scariness of it all. Deanna Drudge manages to mingle wondering with wonderment — a captivating cocktail of life and love experiences, fears and conquering, mixed into music and served neat.