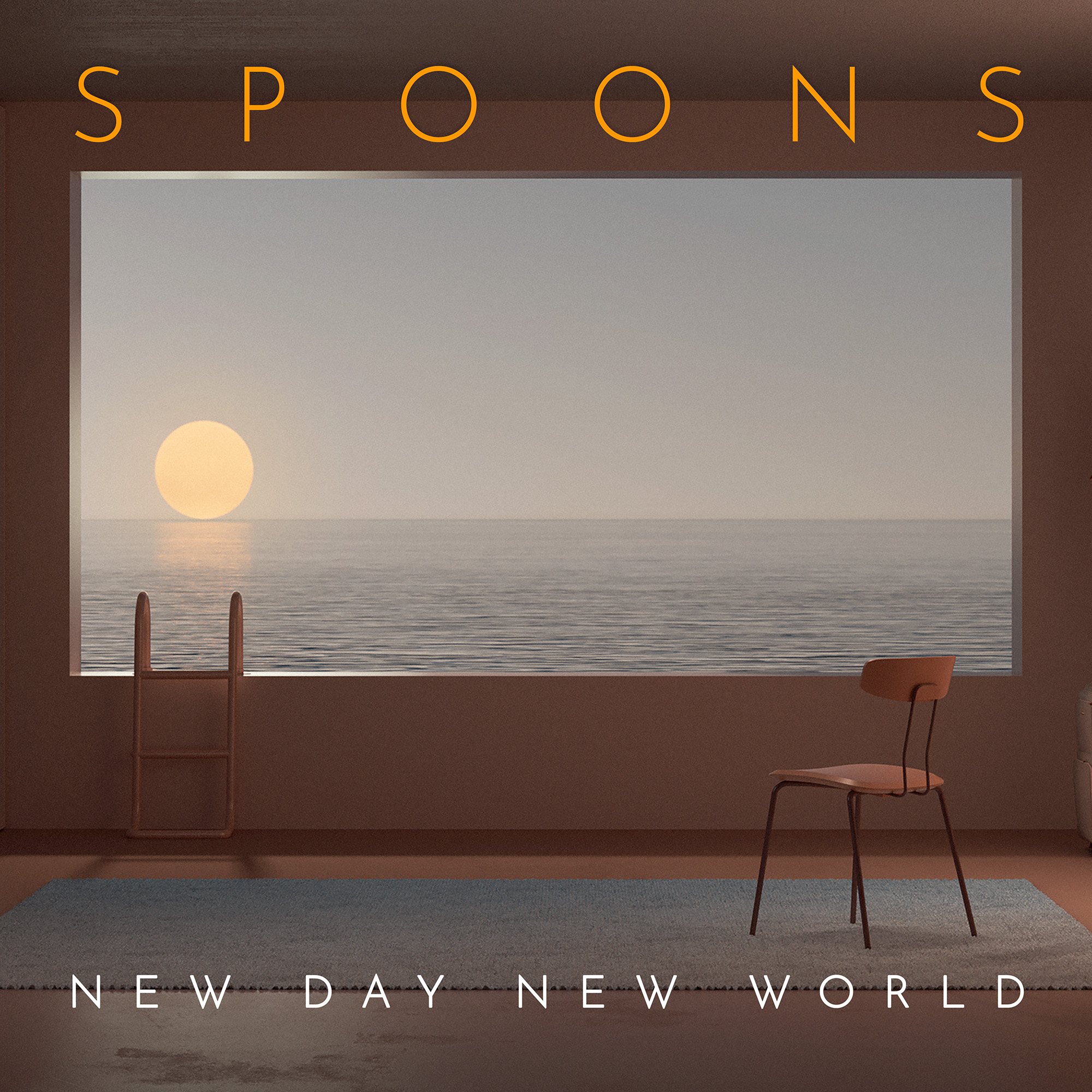 And “Beautiful Trap” — a song about all the things we can’t resist, no matter how hard we try — brings back the ‘doot-doots’ of 1984’s hit “Romantic Traffic.”

The band says it wasn’t intentional.... “Like the lyrics of the song insist, it was unavoidable,” they say. “It’s in our DNA!”