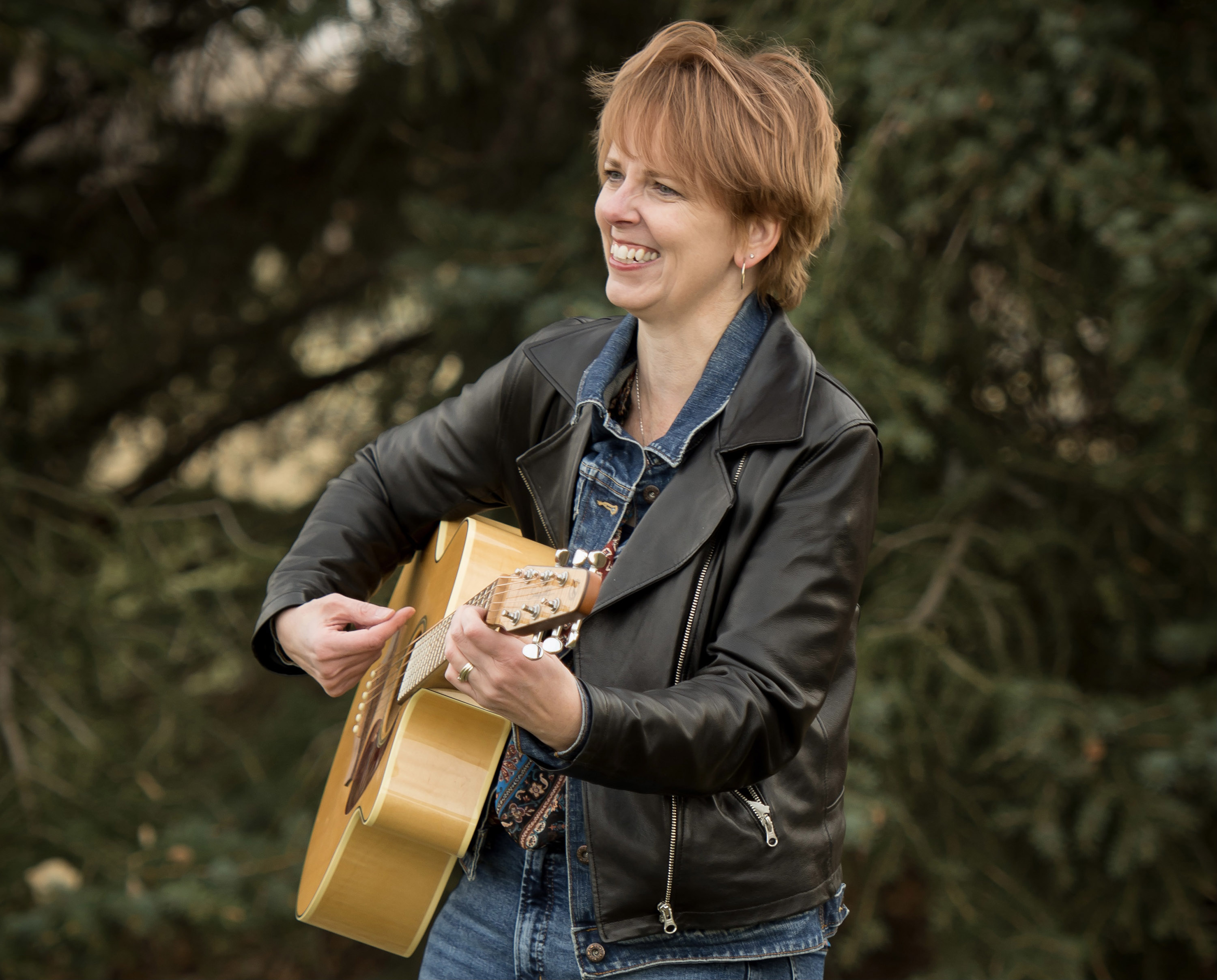 Sometimes the longing for Spring, whether literal or metaphorical, is so palpable as to be an ache. That’s how Canadian alt-folk songstress Jackie K was feeling in the middle of an online workshop in the middle of the pandemic when she wrote her new single, “Dandelions Everywhere” – give a listen and watch it on YouTube here:

Fresh from her recently released EP, Look for the Little Things, the song arrives as simultaneously hopeful, wistful, and full of melancholy cheer as Jackie K sings about nostalgia for something she doesn’t yet have.

Backed by a full band — piano, ukulele, strings, guitar, and sax — “Dandelions Everywhere” has the glorious, innocent ’70s feel of the Carpenters or the 5th Dimension (think “Wedding Bell Blues”). The song breaks into a chorus of ‘Dandelions everywhere/Now the snow has gone’ and we’re right there with Jackie in those early, sunny, anticipatory days of Spring that make life worth living.

Dandelions, of course, aren’t the most beautiful or glamorous flower; in fact, they’re technically a weed — but that’s the point, the North Battleford, SK artist muses. “This song was written during a Songstudio workshop in February of 2021, sitting in my basement on an online meeting app,” Jackie recalls. “Being ‘sick of winter,’ ‘sick of Covid,’ and ‘waiting for Spring’ was the general feeling. My co-writer Evelyn Saungikar and I knew the season was coming — sooner for her in Toronto, than me in Sask, and that we would even be excited about dandelions!”

Finding joy and hope in even the tiniest things is what the album, recorded at Riverdale Recorders in Edmonton, AB is all about. “It’s important to always remember to look for the little things,'' Jackie says. “During stressful times, it’s even more important to find moments of gratitude.”

Look for the Little Things also includes the track “Green Heals Me,” another song about the transformative power of Spring. “I did have several people ask me if it was a song about pot,” Jackie considers. “I hadn’t been thinking that, but it would work!”

The four-track RP also plays host to the song “Night at the Opry,” a tune inspired by a field trip to Memphis and Nashville Jackie took with her music students in 2020 right before Covid shut everything down. Rounding out the release is “In My Oasis,” a high-energy track also inspired by nature and the little things, and written about a teacup full of purple flowers.

Jackie K’s musical endeavors are mainly a family affair; her husband, Tom Kroczynski, is her bass player, while her son Connor Newton is her sax player, and her son Sean Davis Newton, on guitar and percussion, also engineered, produced, and mastered her album. The rest of the band is rounded out by Phil Rodda, a drummer from Edmonton, and Patrick Whelan on fiddle.

When she isn’t writing or performing, Jackie teaches band and guitar to high school students at North Battleford Comprehensive High School. She holds a Bachelor of Music in Music Education and a Bachelor of Arts in Visual Art, and is a member of SaskMusic, SOCAN, AFM#553, BMI, SAC, and the Americana Music Association.