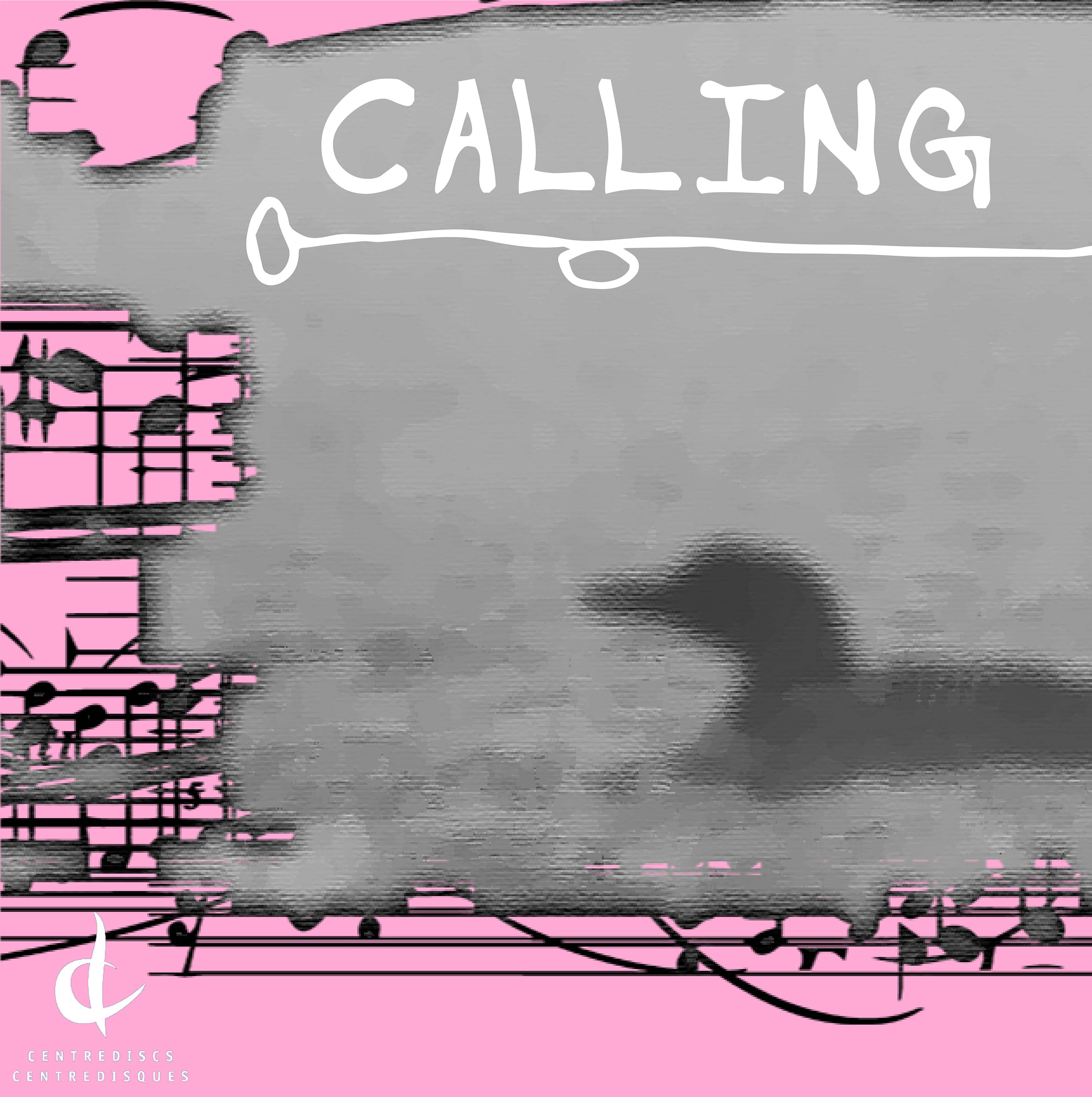 Contemporary classical artist Jaye Marsh awakens her inner WildFlute, and welcomes audiences to experience Canada’s vast wilderness and beauty along the way with the release of her new single, “Calling” for flute and loon calls.

Written by Diane Berry, and featuring loon calls by recordist John Neville, “Calling” is the first track from Marsh’s stunning forthcoming 13-song album, Flute In The Wild, which is set to arrive this November.

“I first performed this piece with John’s recording of loons on a small stage in Toronto, but thought it would be so fun to record on location at our cottage in Georgian Bay; it’s a regular haunt for loons,” Marsh shares. “My producer had me up at 6:00 am to get the quietest time and, during the recording, we had some neighbours paddle up and declare, ‘See, I knew it was a flute! My husband swore it was just loons!’

“I guess Diane’s piece is really effective in recreating a conversation between the flutist and her loon friends!”

As one element in the delectable ensemble that is Marsh’s Flute In The Wild project, “Calling” lands as one of the collection’s most fitting.

“This track is the closest to a direct nature and flute duet, and is most evocative of the Canadian experience in the wild,” she says. “The impetus for Diane writing this piece was her trying to explain to someone from Europe why the loon — being so ubiquitous in our country — appears on our money; they had never heard a loon call but now, with ‘Calling,’ she can share her piece with everyone who needs to hear a lonely, haunting call on a peaceful lake.”

In addition to Berry’s composition for “Calling,” Marsh commissioned three other esteemed composers to create an album dedicated to celebrating some of Canada’s wild and beautiful spaces; Elizabeth Raum, Richard Mascall, and Richard Herriott contribute to the album’s soundscape, immersing audiences in sonic experiences inspired by the Northern Lights, Bridal Veil Falls, Trinity Bay (in Newfoundland), and more. This is music that invites you to experience Canada through a flute lens.

The connection to the Canadian hinterland speaks to Marsh on a deeply personal and creatively intimate level; though physically based in Toronto, she reveals that her spiritual self soars in the Maritimes and Georgian Bay, where her inner WildFlute shines most vibrantly.

“Who is the WildFlute?” she offers. “The WildFlute is a water sprite… A trickster… A siren… A WildFlute is the haunt of a loon, a cooling waterfall mist, rain drops, butterfly wings… WildFlutes enjoy the sound of the flute in any place they find it: hip hop, jazz, symphonies, Indigenous song, jigs and reels…

“Whether you play the flute, or listen to the flute,” she adds, “you are a WildFlute!”

A beloved recitalist throughout Ontario, Flute In The Wild isn’t Marsh’s first foray into harmonizing the talents of her peers; having curated numerous Flute and Friends concerts, she is currently the principal flutist with the Peterborough Symphony Orchestra, and plays regularly with other regional orchestras across the province. A celebrated soloist on both the flute and piccolo, Jaye Marsh has also performed as principal flute in the orchestra opening for Evanessence, as well as the Cirque Musica tour orchestra.

“The germ of this project began with the death of my father in 2017,” Marsh shares. “It doesn’t matter how old you are, this is still a major shift in a person’s life… Not only did half of my history disappear, but I also felt a strong urge to collect and touch all the things he created as a graphic designer.”

“I realized I wanted to leave something for my own children to be proud of, and to hold on to.”

“I also wanted to contribute to my musical community,” she continues. “So, in addition to the dedication to my family and friends, this project is ultimately an offering of new music to all the flutists around the world; parts are available and I welcome everyone to make these fine compositions their own in hopes that they will take the opportunity to play a little piece of Canada themselves.”