Skip to main content
Kristy Joy Smith’s New Single Release is About to “Reach” For the Top! 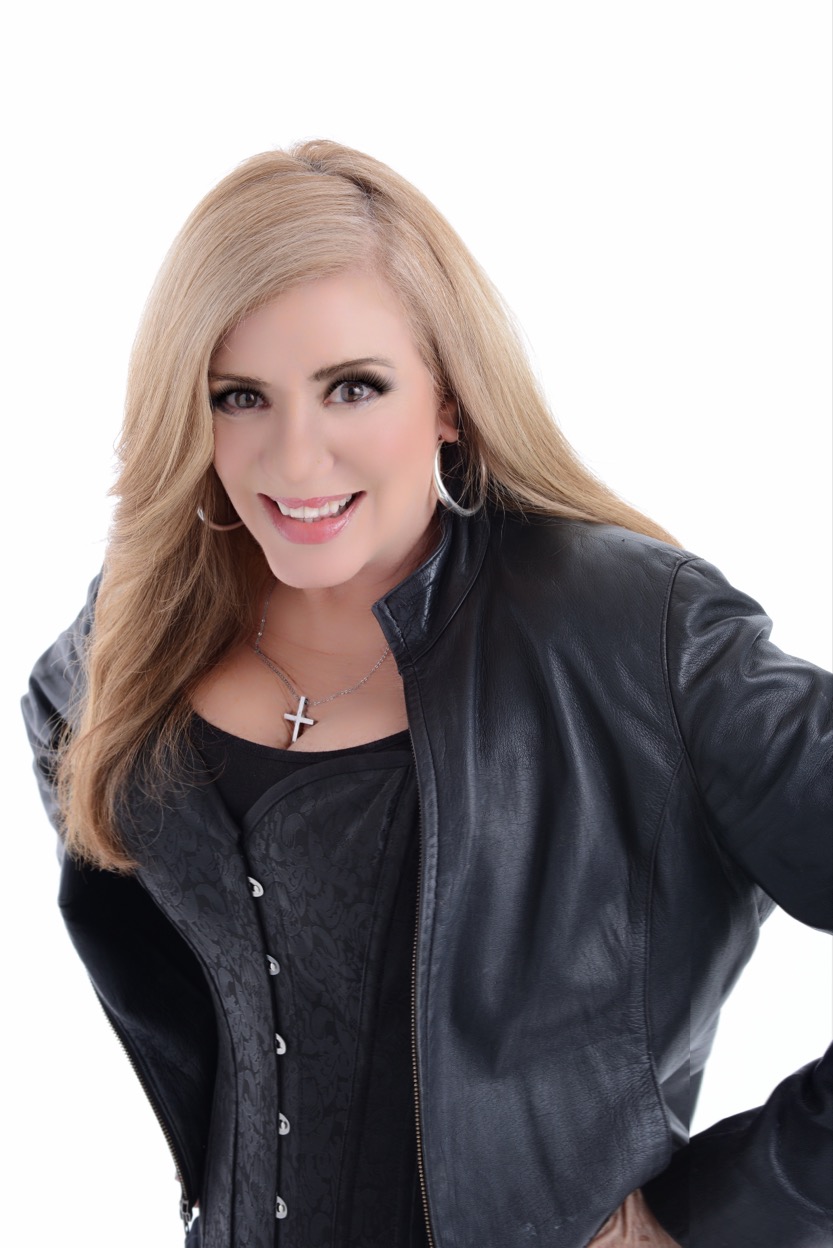 Kristy Joy Smith is a mellow singer/songwriter who grew up singing and playing John Denver’s “Take Me Home Country Roads on guitar. 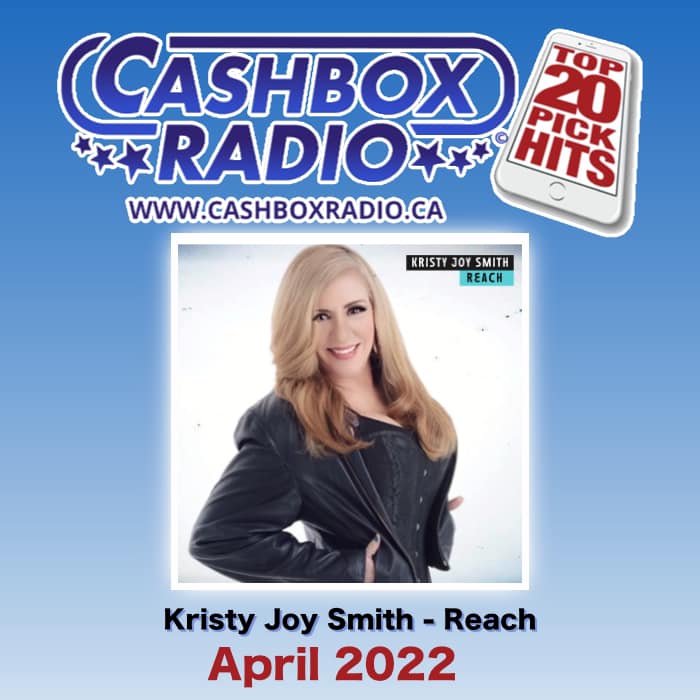 Likening herself to the sounds and style of Adele, or maybe Cheryl Crow, this talented new artist might be new on the charts but has had a unique career to date. Involved in Christian TV Shows, toured a teen as a musical featured soloist on a 66 major city tour (from the US to the Bahamas) with audiences of over 10,000 people.  As a former Ms. Tennessee United America in 2014, Kristy was also a model, airline stewardess and add Former Winner of Matt Duffy Showcase, of Hollywood Records (Disney Music) to the long growing list.

“When I was a very young girl I used to pray to be able to sing like an Angel”, Kristy Joy Smith shares from her home in Nashville, Tennessee, “and now I am actually in Heaven on Earth with being on the Cashbox Charts.”

Kirsty Joy Smith has a style of songwriting and delivery that is upbeat and soothing to the soul, with a positive message in all her songs.