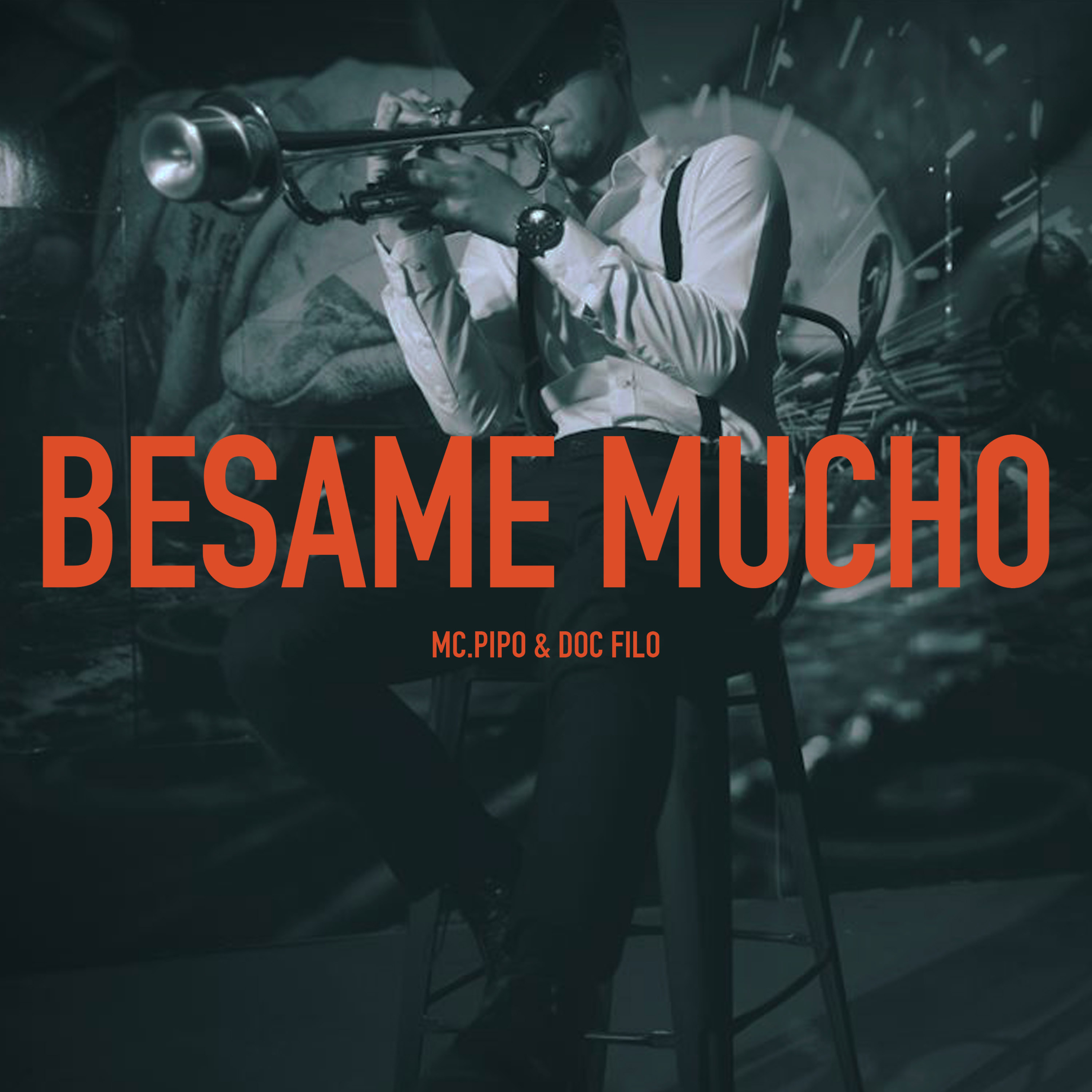 Inspired by the romantic hymn composed by Consuelo Velázquez in the 40’s, MC Pipo and Doc Filo create a sultry dance between modern production and a love story as old as time itself with the release of their new single, “Bésame Mucho” – check it out on YouTube here: https://youtu.be/kWC855R1ge0

It all started in 1995 when two young rappers with similar ambitions and a deep-rooted passion for music were introduced to Bolero — a bittersweet yet alluring collection of love songs influenced primarily by Spanish musical styles. The constant struggle these two faced on their journey to become successful rappers is metaphoric for the struggle people go through to find love — and the faith they put into the life they are aiming to create with a significant other.

Much as we do with love, however, there was no river wide enough these two couldn’t get across. Driven to be the best at what they do, MC Pipo and Doc Filo are persistently and consistently showing the world – and their listeners – there is nothing in the way of your dreams.

MC Pipo (Rick Alfaro) is a Venezuelan rapper based in Montreal, Canada who found himself drawn to urban music at a young age. Working alongside Pipo is Doc Filo (José Emilio Rivera), a Salvadoran rapper also based in Montreal Canada, Filo found himself singing and making music as a child; into his early teenage years, he decided to look at music from a professional angle.

While these two rappers complement each other’s strengths and bolster each other’s weaknesses, no team is complete without a competent engineer; the group credits their more recent singles' clean and executed sound to producer KingAlexBeats, who can provide complete productions with a great mix of musical styles.

This amalgamation of talent is presented beautifully in the group's new single, “Bésame Mucho,” an homage to the late Consuelo Velázquez. Acknowledging Velázquez’s claim to fame as a Mexican pianist, the bouncy style of Spanish piano is featured prominently in the introduction of MC Pipo’s and Doc Filo’s “Bésame Mucho.”

However, it’s not long before the group's intention becomes clear – to breathe new life into a famous and classic piece of music history.

After Doc Filo heard his son doing an instrumental of the original “Bésame Mucho” in the studio, he found himself inspired to bring a modern touch to the song. Collaborating with MC Pipo and KingAlex created the perfect storm of high energy and romantic swing.

“We like to merge many different styles of music and this song was perfect to make a version with our style. We wanted to keep the romantic concept while adding a splash of urban concepts.”

While MC Pipo and Doc Filo’s version of “Bésame Mucho” feels like a breath of fresh air, it is far from new. It’s hard to imagine that something so seemingly perfect sat on a “shelf” on someone’s hard drive for longer than a few months but, the truth is, “Bésame Mucho” is about five years old and, thanks to the duo’s new label, Montreal’s own Dance Plant Records, the push to release this absolute storm of a track arrived.

“Bésame Mucho” was released alongside a full-scale music video. As an additional tribute to the song’s roots in early Spanish music, the music video features 50’s attire and a standalone trumpet player accompanied by a burlesque singer.

“As the song is an old classic, we took inspiration from that for the video. We dressed like we were in the 50s to bring the music of today to a past era. We had a lot of fun making the video and everything came out as planned. We are very proud of the work done and hope that our fans will like it too.”

The best way to sum up “Bésame Mucho” is a well-executed project that expertly meshes a classic single from the 40’s with all of the high-energy drive of today’s hip-hop. Featuring sultry piano, bodacious trumpet, and a covetous vocal performance, “Bésame Mucho” is a production that rewards the listener with every listen.