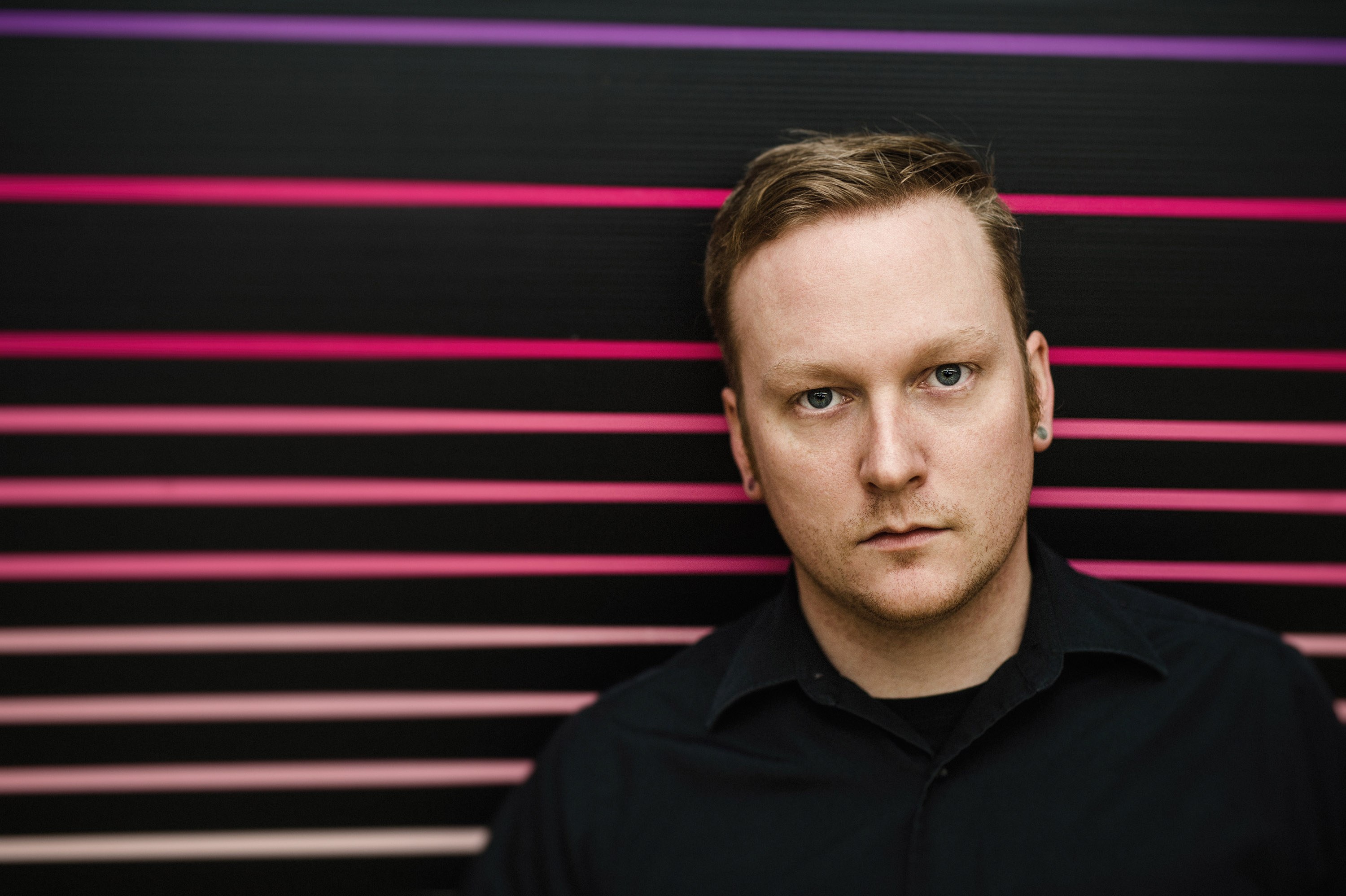 Give a watch and listen to “Can’t Let Go” here: YouTube:

Baxter leads two musical lives - one as a determined singer/songwriter who slugs it out all over the island of Newfoundland and the other as a high school band director in Central Newfoundland. Over the last decade, Baxter has strived towards high achievement as both an educator and an artist. Baxter has literally had people in the music industry look at him and say “you will never be a successful artist while being a teacher.”

“I’ve had people ask me if it’s overwhelming juggling both music careers, and I simply say ’no,’ “ Baxter says. “To me, this is a labour of love and there is nothing I would rather do than making music all day and all night.” The balance between these two musical passiona is something Baxter has arrived to in the last decade and is something he takes great pride in.

Can’t Let Go is a song that summarizes just that. Lyrically, the song starts off intending for the listener to assume that Baxter has decided to throw in the towel. But by the first Chorus, the listener should know well that Baxter loves what he does and will never say goodbye to either musical walks of life (until it’s time to retire, but that’s for another song years down the road). “In the music industry, Ive heard people literally say ‘you can’t be a successful artist and be a classroom teacher, “ says Baxter. Can’t Let Go is his way of telling everyone that “It’s time to change this particular stigma. The balance is great and I feel as if I am accomplishing great things on both sides of this musical coin. Being an active artist and a teacher should be seen as a good and inspiring thing on both fronts”

"I literally can't let go of being a musician because I don't know anything else - not do I want to!" – Adam Baxter