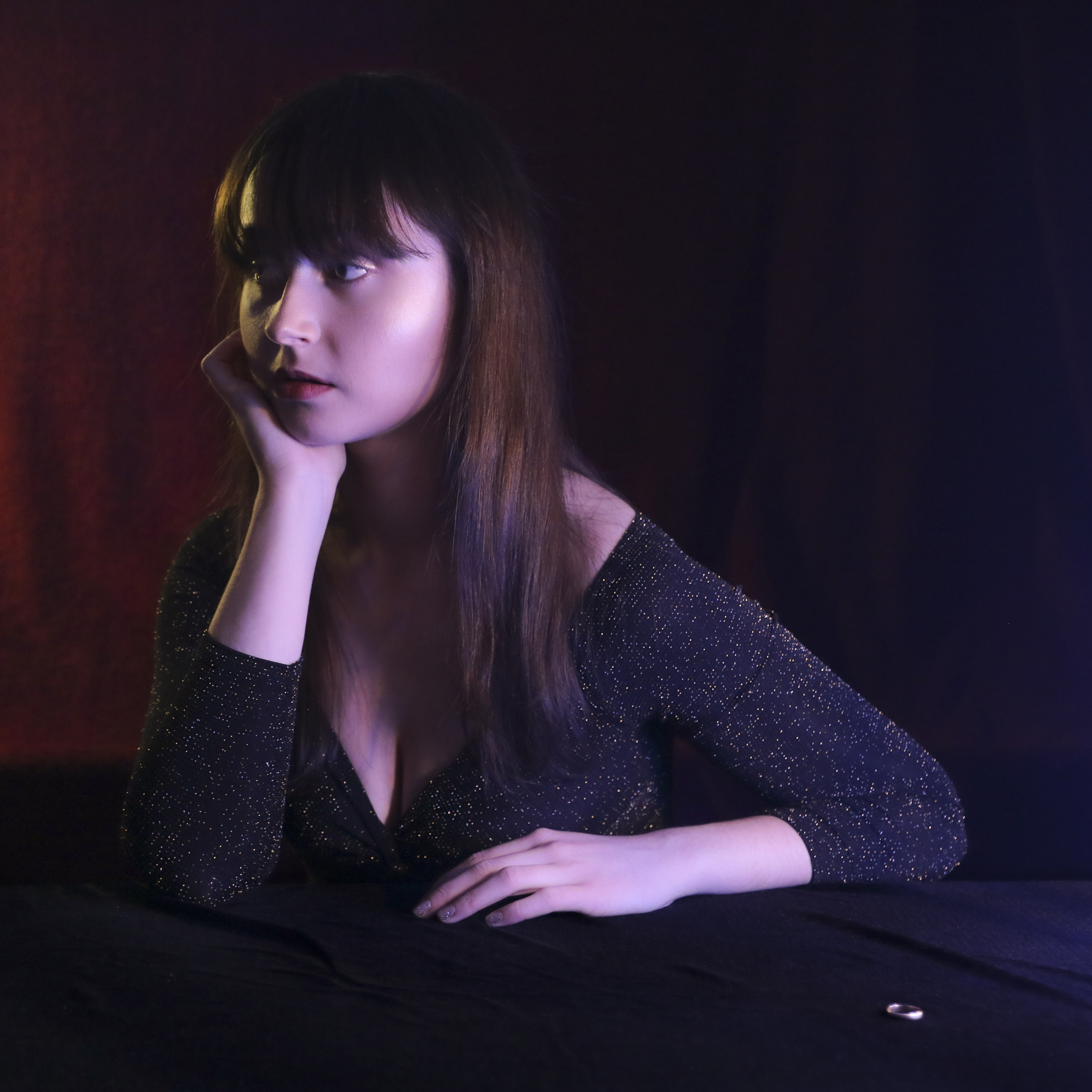 If you want to shrug off all naivete, become a waitress. This simple truth is inherent in Philadelphia/London pop chanteuse Zula Palmer’s understatedly searing new single “Wife” – available now – about all the ways middle-aged men can be awful, harassing and cringey… Particularly in the company of young women who are, literally, a captive audience.

Dark and synth-y with syncopated beats, “Wife” is magnetic and compelling specifically because of what it doesn’t say as much as what it does. Many of the lyrical stanzas cut off before the end of certain thoughts and phrases, only to begin with what seems like a new thought or scenario. Taken together, however, feelings of anger emerge, as well as incredulity.

“’Wife’ is a tale of wacky flirtation, suspicious intentions, and, well – harassment,” Palmer says. “I had just started working at a local pub in London when I noticed how courageous some middle-aged fathers and husbands can get. The more they drink, the more they talk, and compliment, and imply (and still never tip).

“I rarely felt helpless; it was frankly entertaining to watch them embarrass themselves like that.”

The entire experience struck her as thought-provoking fodder for a narrative. “I thought it would be a fun story to pen,” she says, adding that the lyrics are just as hungry as the male gaze — especially in the chorus, which embraces food-related language. It’s “translating all kinds of hunger into an instruction of how not to approach your female server.”

At first, she approached the song like a diss track, but then she decided to make it a bit more complex. “As I kept writing, it kept turning more and more eloquent, and at some point I realized I wanted the song to feel like an anecdote, narrated more than sung, which I’d never done before,” she said. “I kept the production minimal partly because I wanted to let the lyrics shine through.”

The “pretty word play,” as she refers to the twisting and turning of the song’s phrases and stanzas, was very purposeful. As you listen, you can picture a woman who’s roiling with rage on the inside, yet who appears plastic and compliant, and maybe even flirty, on the outside.

“I really wanted to make it lyrically so attractive that nobody would even see past it to recognize ‘Wife’s merit,” Palmer says. “It’s almost as if the song was a woman.”

Zula Palmer is an emerging London-based artist who takes on the role of the 21st century storyteller. With an observant eye and an ear for compelling narrative, Palmer proves social norms to be arbitrary and redefines what it means to have an attitude. Though her empowering messages are delivered in a package of catchy melodies and snappy beats, her lyricism haunts and lingers on, inviting listeners to revisit the most obscure and unwelcome ideas, driving them into bittersweet discomfort.

She is an experienced live performer – from working as a classical pianist at the National Philharmonics in Warsaw, Poland, to pop debuts in London, and to basement shows in Philadelphia, where she currently resides.