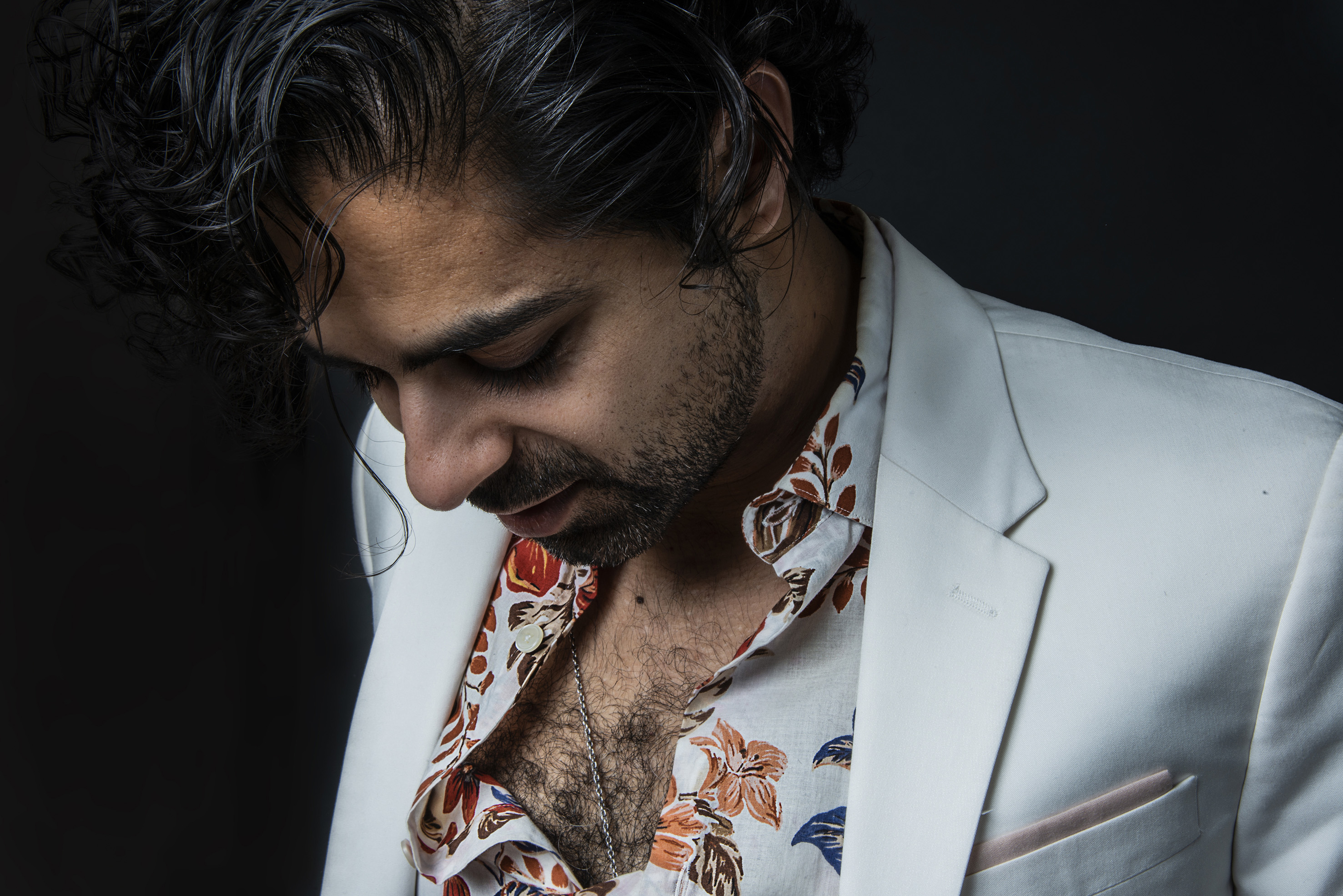 Coming from a place of self-reflection, and accepting life at face-value after years of ponderance and questioning, the song reveals a journey jsin hopes will inspire his listeners to participate in as well.

“We all have insecurities,” he shares. “We all have struggles. We all question things. But we can't let those things drive what we do. The things that hold us back. This song speaks to the process of surrendering to what is, instead of trying to control things. Every song is me expressing that I have to let myself be, let myself exist — not just let my thought processes or my ego drive my actions.”

Beyond lyrics that are meant to subtly self-empower, jsin’s newest release is ground-stomping hard rock at its best. Featuring guitar riffs and a pounding drum cadence that feels like it fell off a deep-cuts Guns N’ Roses album, “You Can’t Stop Me” calls back to the singer/songwriter’s childhood influence while addressing some very relatable and adult themes, all the same.

Embodying that same energy the Toronto-based multi-talented artist effortlessly puts together for himself, the song is accompanied by an intimately-shot music video showcasing multiple stages of inner confrontation. Having discovered a passion for performance art early on in his life, and while growing up in a house without music, jsin eventually found himself exposed to the music video for Guns N’ Roses’ “Paradise City.” With the introduction of music and, more importantly, self-expression, to the young man’s life, he started a seemingly never-ending journey of self-discovery. Spending his college years learning guitar and playing covers led to the creation of his 2009 debut album, Born. After the creation of a music video for the debut, he unlocked a new passion: acting.

Diving into these crafts showed jsin the power he had inside himself to change the way he looked at the world, and the way the world looked at him. It also gave him a platform to explore more personal roles through TV casting as well — featuring in shows such as CLAIREvoyant, The Strain, and Designated Survivor. These roles led jsin to find a more grounded sense of self, and to pursue his main goal: telling stories and encouraging others — with music.

“What works for me in music, and what works for me as an actor, is largely the same thing,” he muses. “I'm just a dude who has really looked within; I've gone through a lot, and faced my demons.