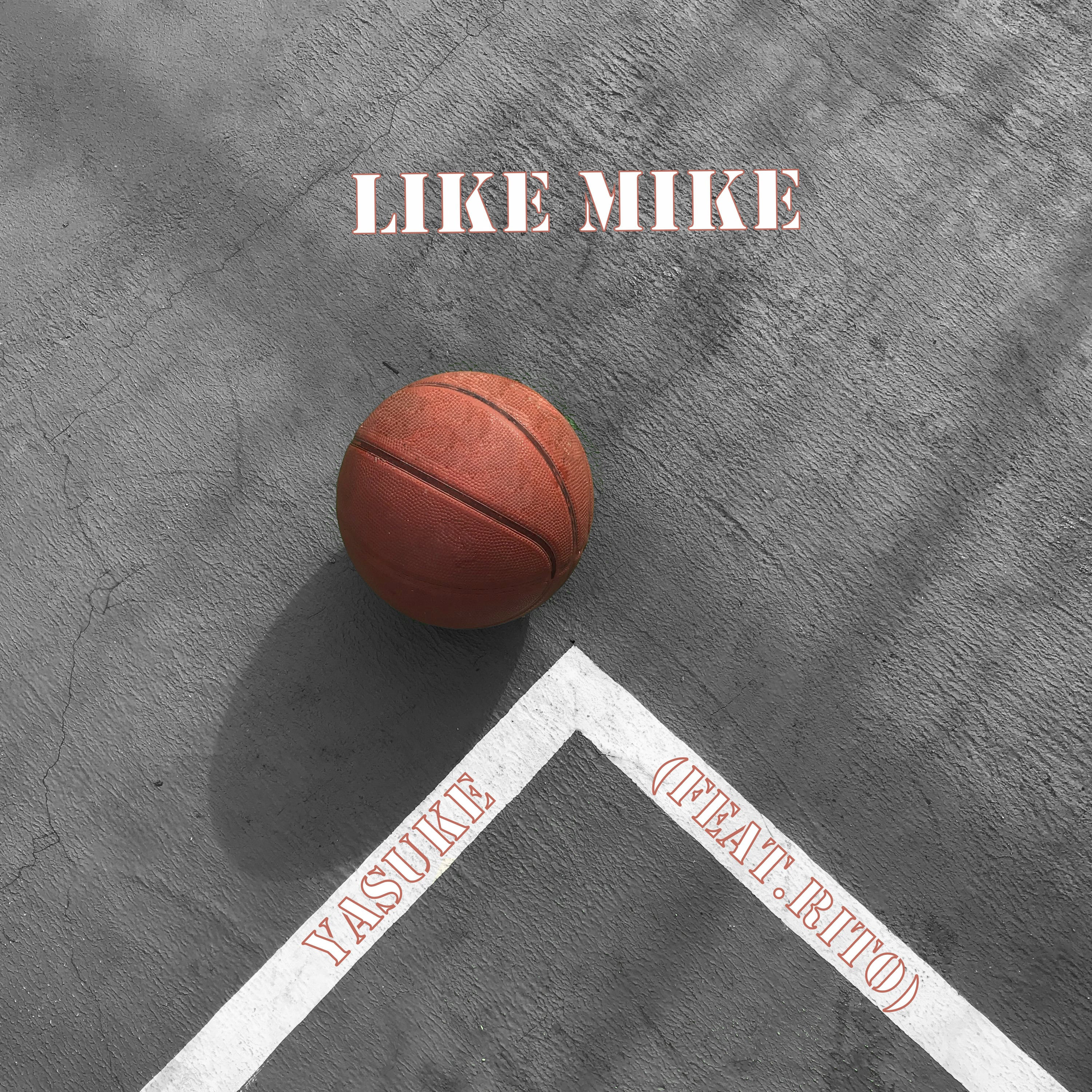 Going hard to seamlessly fuse lyrics in both English and Japanese to create something unique all his own, the bilingual track lands ahead of the artist’s forthcoming album, 上阪 (Jyousaka).

The song’s smooth sonic journey is a twist on the typical homage to Jordan, with Yasuke channelling his childhood idol while also reflecting on his rise as an artist. Yasuke’s refined cadence accompanies fellow rapper Rito on a chilled-out song filled with linguistic intricacies. Yasuke’s introspective vision and grasp of world culture allow him to artistically navigate eastern and western soundscapes with ease.

Yasuke’s lyrical breadth takes center stage with images of a globetrotting lifestyle that takes the listener on a journey from their headphones to the neon-drenched streets of Tokyo.

“4 am and stumbling
Feel regret can’t feel my face
Walking down these Tokyo streets
Rack up, bam that make me Khun

The sophisticated flow of switching between languages on the fly elevates the track to become something that hasn’t been heard before. The aspirational message of “Like Mike” is comfortably seated alongside epic sound production and a melodic blend of international influences. The music is brought to life by producer Casket: Jones, whose mastery of hip-hop synergy is on full display. The versatility of sound is affirmed by its thoughtful composition, with “Like Mike” feeling as welcome at the club as it does in the gym.

Born and raised in Toronto, Canada, Yasuke is the stage name of Tahir Grant Jr. He first gained notoriety online when he was first discovered rapping fluently in Japanese; a language he taught himself. The name Yasuke finds its origin in feudal Japan, where a warrior of African descent would become the first non-Japanese samurai. This merger of cultural aesthetics comes naturally as Yasuke channels artists like Andre 3000, Childish Gambino, and Prince to achieve his signature style. Yasuke represents a musical unification that defies convention and appeals to Japanese and North American music lovers just the same.